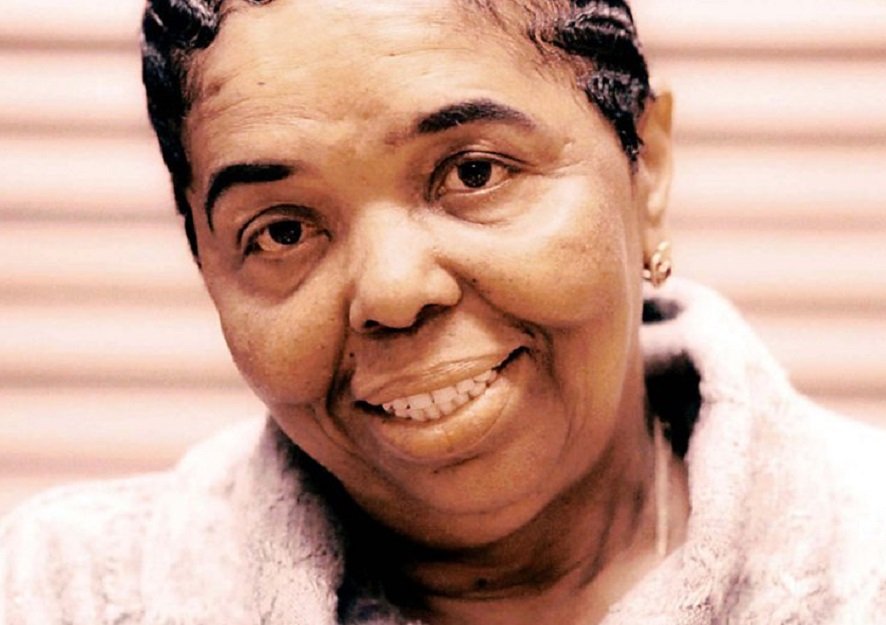 Born on this day in 1941, the famous Cesária Évora is an inspiration to many. The Cape Verdean singer and entertainer dubbed the “Barefoot Diva” for performing without shoes took the world by storm in the 1960s.

Évora started singing at a tender age. As an adult, she sang and performed in bars in her hometown of Mindelo. After years of singing without any form of financial benefit, she was finally spotted by former musician and record producer Jose da Silva who encouraged her to record her music in France.

Also known as the “Queen of Morna”, she left an indelible legacy before and after her death in 2010. Before her death, she was featured on a Cape Verdean stamp.

She was posthumously recognized with her face embossed on the new 2,000 escudo banknote. Singer Fantcha has launched a new album in her honor and a tribute documentary featuring most of her songs.

In honor of what would have been his 74and birthday, we remember her in a special Google Doodle.