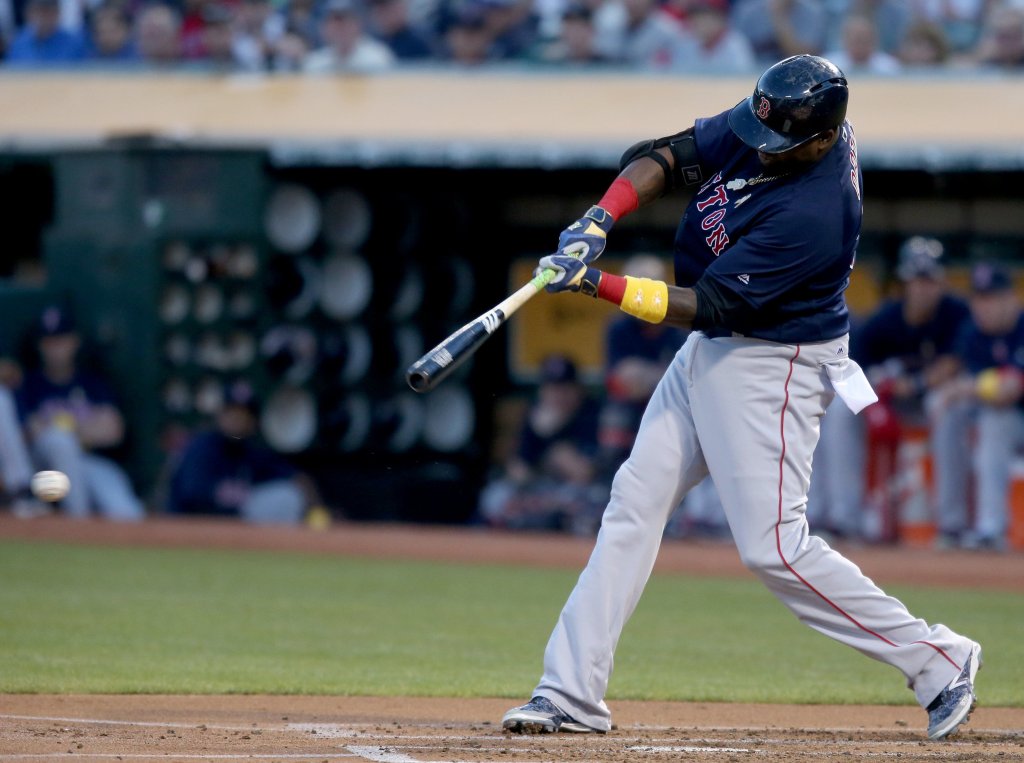 12 of the Greatest (or Funniest) Baseball Songs

Fans from all walks of life have the city of Chicago to thank for its deep-dish pizzas, Italian beef sandwiches, and Smashing Pumpkins — and baseball music.

The marching song – the snippet of music that plays when a batter approaches the plate – really started in the Windy City in the early 1970s. It was the brainchild of Nancy Faust, organist of the Chicago White Sox, who is credited on MLB.com as the originator of the genre.

“Now you call it walk-in music,” Faust said in an MLB.com article. “I just played intro music for whoever was coming up to bat.”

The music did more than just identify the man heading to bat. This fired up the batter and the crowd and excited the opposing team.

It was a game-changing idea, given that until then the stadium music was mostly a mix of the national anthem, organ standards and, of course, the iconic “Take Me Out to the Ball Game”. Half a century after Faust had the brilliant idea, mood music is now as much a part of the fabric of baseball as Cracker Jack and the slam of the bat.

Here are some of the best walk-in music picks of all time and the readers associated with those tracks. (This list focuses only on background music for hitters, not the equally entertaining music used to introduce relief pitchers. That’s why you won’t see Mariano Rivera and “Enter Sandman” in the list. .)

Harold Baines and “He’s So Shy”

This walk-up music list goes all the way to the bat with a nod to the author herself – Faust, who played this classic R&B-pop number by the Pointer Sisters of Oakland to bring Harold Baines on the plate. It was a good fit for the shy hitter for the White Sox, whose career included stints with the Oakland A’s from 1990 to 1992, as well as the Texas Rangers, Baltimore Orioles and the team now known as the name of Cleveland Guardians.

This home run hitter for the San Diego Padres has a number of great songs, including Kendrick Lamar’s “Humble,” but it’s this offering from Daddy Yankee that excites us the most. (We just don’t want to hear it if Machado plays against our favorite teams.)

The outfielder’s choice of this silky Wham! The pop ballad – pretty much the antithesis of the stereotypical song – endeared him even more to A fans and helped cement his status as a folk hero in Oakland.

Of course, the man nicknamed Big Papi would turn to this Notorious BIG classic for his background music. We hope organizers play “Big Poppa” in Cooperstown when the Red Sox icon is inducted into the Baseball Hall of Fame later this year.

Mike Yastrzemski and “When the Levee Breaks”

Who doesn’t like to pull out the Led (Zeppelin)? San Francisco Giants fans sure enjoyed hearing this great tune played during the team’s blockbuster 2021 season, signaling that Yaz was on his way to the box.

Opposing pitchers knew they were in trouble when this Ozzy Osbourne favorite kicked into high gear, signaling that this Atlanta Braves great was ready to swing the wood.

Charlie Blackmon and “Your Love”

You can’t go wrong choosing the most loved song from a band named The Outfield as your backing track. Ask Colorado Rockies fans.

Is it a threat? Well, let’s just say opposing pitchers were definitely feeling the heat when they played against the St. Louis Cardinals and heard that Nelly number explode. Added points for Nelly being a guy from St. Louis.

This UC Berkeley alum raised a lot of eyebrows and lots of giggles when he picked that particular dance-pop tune as his song with the Oakland A’s. The word is, Canha wasn’t playing it for fun. He’s a huge Madonna fan.

Seattle Mariners fans will probably never hear this Naughty by Nature song again without “Junior” – aka “The Kid” or “The Natural” – immediately springing to mind.

Kris Bryant and “Warm It Up”

The former Chicago Cubs player, who spent last season with the San Francisco Giants, found some symmetry in his walk-in pick: Kris Bryant with a Kris Kross song. Added bonus that Kris Kross makes us jump, of course.

This powerhouse hitter, who won the 2018 National League Rookie of the Year award with the Atlanta Braves, turned to this groovy number by reggaeton music duo Zion & Lennox for his walk song .