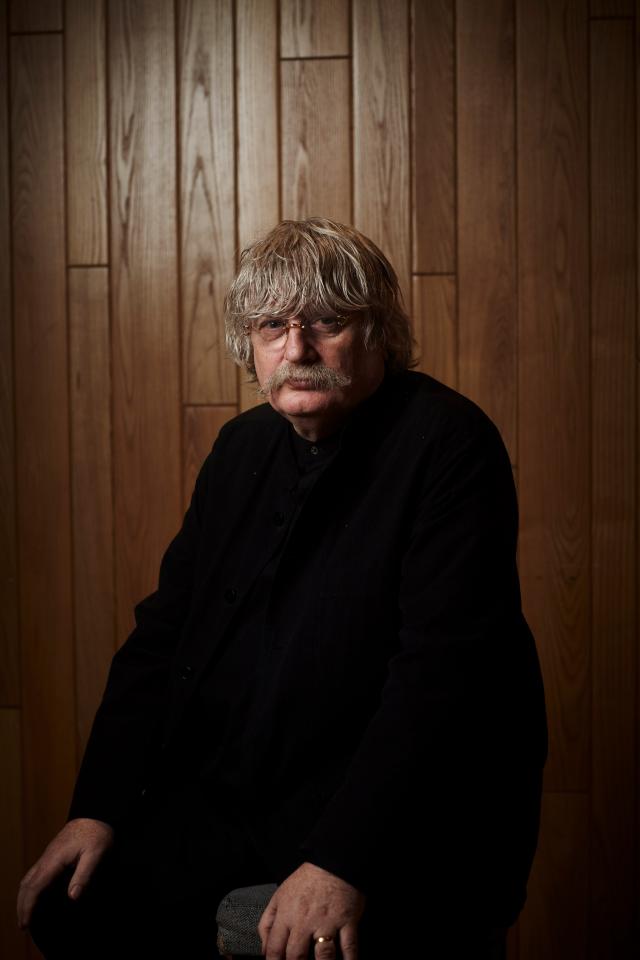 The famous British composer Sir Karl Jenkins has sent his thanks to the singers of the Noosa Chorale who will perform one of his works, Stabat Mater, next month.

Sir Karl is one of the most performed living composers in the world and in his letter he says:

“I understand that you will perform my Stabat Mater in May. I send you my best wishes and hope that you will have an enriching experience.

“Apparently you performed my Armed Man twice and also my Requiem. Thank you for supporting my music; it is both humbling and gratifying that you do so.

“It’s great to have choirs (and orchestras) back again but at least I’ve been able to write music in those two years. I’m currently embarking on a UK Armed Man tour, dedicating each performance to the tragedy that is Ukraine.

In addition to the Stabat Mater”, which is based on a 13th century prayer and has been described by the choir’s musical director Adrian King as “full of undoubted power and beautiful melodic touches”, the concert will include Gabriel Faure’s Requiem which Adrian considers “an inspiring work of art full of calm, lightness and serenity”.

“Karina Bryer, principal French horn of the Queensland Symphony Orchestra and conductor of the Brisbane Conservatorium also accepted my invitation.”

Adrian said he had rarely seen such a “bloated” orchestra during rehearsal.

“Faure’s Requiem is better known than Jenkins’ piece, but musicians got more and more excited the more they got to know it.

“Some of the comments I hear are: ‘Wonderful’, ‘Wonderful’, ‘Thanks for inviting me to participate’ and ‘Always a pleasure to play Noosa!'”