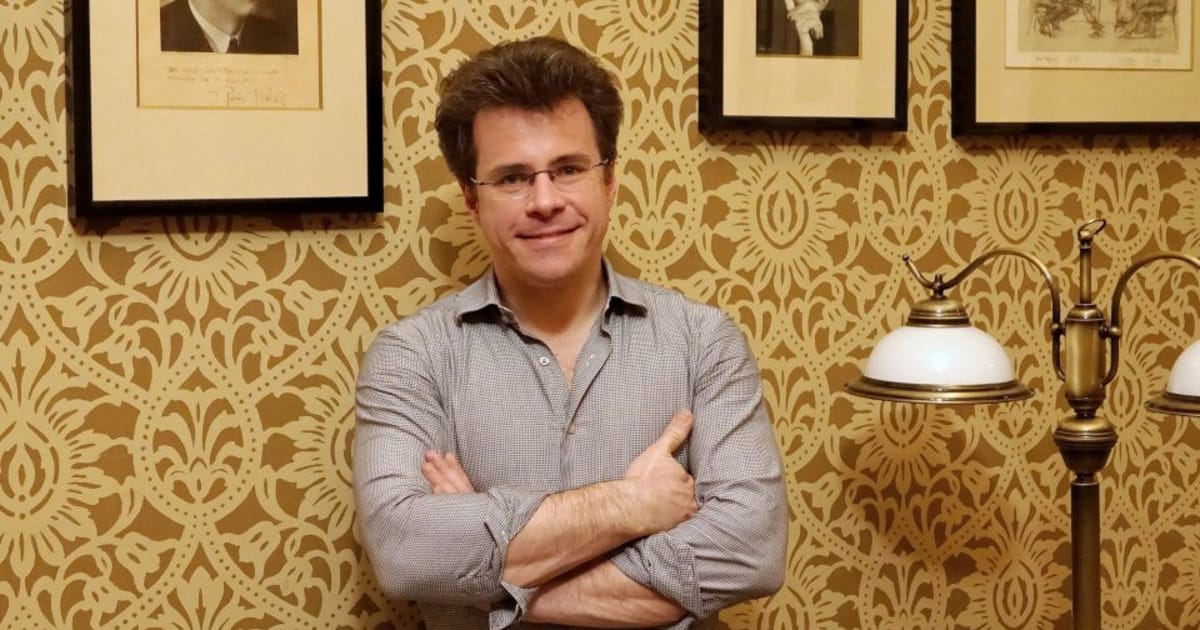 One of Anton Bruckner’s most popular works, Symphony No. 4 was written in 1874 and repeatedly revised by Bruckner after its initial release. In a new album, the Bamberg Symphony under Jakub Hrůša performed all three versions of the symphony, including several alternative fragments. The recording has now received the ICMA Award for Symphonic Music.

On its website, the ICMA jury declares that the symphony has “never been so lavishly presented on CD”, reserving particular praise for the orchestra’s recording of the first original version of Bruckner’s symphony. , “which was never heard in a more fresh and colorful, imaginative and richly blossoming performance than in this one under Jakub Hrůša”.

The album, a four-CD set released by Accentus Music, was recorded in the summer of 2020 and has since also won the German Record Critics’ Award. The conductor himself told the Czech Press Agency that it contains both an entertaining and existential dimension. Meanwhile, the fact that it contains all three versions of the original symphony, he said, invites listeners to participate in choosing which one they like the most.

At only 40 years old, Jakub Hrůša has already become a household name in the world of contemporary classical music. Before becoming Principal Conductor in Bamberg, he also conducted the Czech Philharmonic Orchestra and the Royal Danish Orchestra.

Speaking last year, Mr Hrůša said that one of the greatest breakthroughs of his career was being able to study with his compatriot, conductor Jiří Bělohlávek, known as one of the most fervent supporters of Czech orchestral music.

“He was an inspirational teacher and later a friend of mine. I had long dreamed of him becoming my teacher and he was kind enough to accept me as a student after recognizing my early successes. It was another breakthrough , because if I hadn’t met him, my life would have been different.

Asked about his future goals, Mr Hrůša said his personal relationship with music trumps all accolades.

“On a more subtle and personal level, I would like to understand more deeply the music that I perform and thus become more inspiring for the people I direct, as well as for the public. It’s much more important to me than concrete pieces of music or places I want to go. My motivations are deeper than that, more soul-bound.

Prolific composer and Head of Music at RTÉ