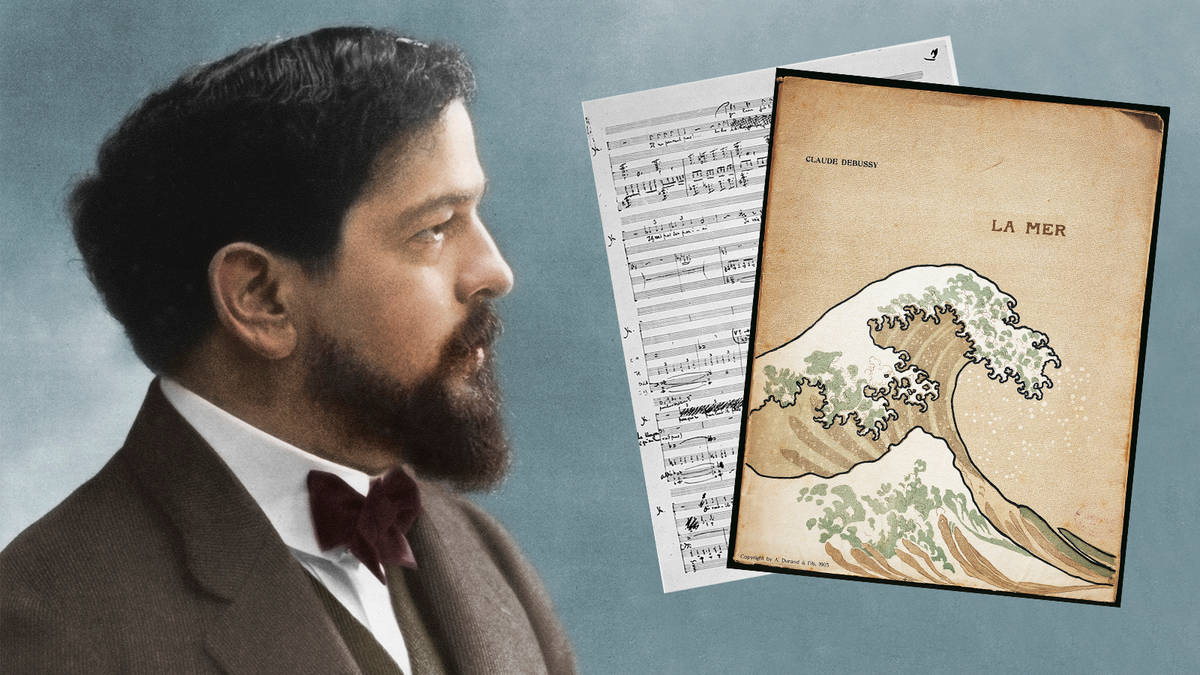 From lazy woodland creatures on a hot summer day to the plains of southern Spain, Claude Debussy is the unrivaled master of evocative musical imagery.

Forever entwined in the imagination of his admirers with lethargic fauns and idyllic forests thick with summer mist, Claude Debussy was classical music’s answer to the Impressionist art movement that took Paris by storm in the mid to late 19th century. century.

Like Monet, Cézanne and Renoir were masters of the visual arts, Debussy was a master at creating complex and compelling soundscapes, transporting his audience to dreamlike worlds with his musical daydreams.