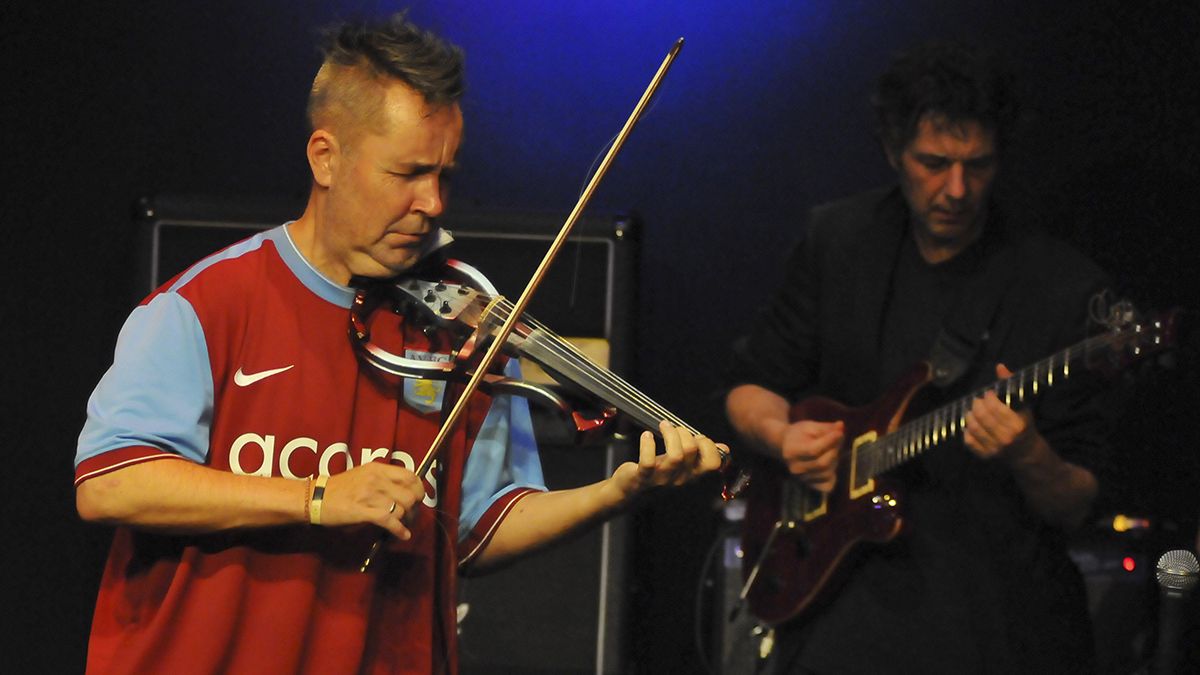 Classic FM is forced to make plans without Nigel Kennedy, the quirky British violinist saying he pulled out of a gig the UK radio station is hosting because his proposed tribute to Jimi Hendrix was deemed unsuitable for audiences in ClassicFM.

The Guardian (opens in a new tab) reports that Kennedy had planned to collaborate with Chineke!, an orchestra of young black and ethnically diverse musicians, on a performance of Hendrix’s Little Wing at the Royal Albert Hall concert on Wednesday.

However, Classic FM reportedly objected to his choice of material, with the violinist alleging that they wanted him to play Vivaldi’s Four Seasons instead.

In response, Kennedy said, “It’s musical segregation. If it applied to people, it would be illegal. While this type of mentality is endemic in the arts, we still haven’t solved the problem of prejudice. It’s much more serious than my slightly ruffled feathers. Bias in music is absolutely appalling. They do say that Hendrix is ​​fine at the Marquee Club, but not at Albert Hall.

Kennedy’s love for Hendrix is ​​well documented. In 1999, he released The Kennedy Experience, an album of improvisations inspired by the guitarist’s recordings. He had planned to perform Little Wing in the style of English composer Ralph Vaughn Williams.

Kennedy said he waived his fees to work with Chineke!, although they would have been paid. He also objected to being told he had to perform with a conductor, which he says he never did, and claims he would not have been given enough time to repetition.

Chineke! Founder Chi-chi Nwankoku, meanwhile, sought to distance himself from the row, saying, “We had nothing to do with Nigel’s withdrawal. It’s not up to us to decide what we play in the Classic FM concert. This was decided by Classic FM, who rightly insist that the repertoire played at their annual concert at the Royal Albert Hall is familiar to their loyal listeners. They didn’t want Jimi Hendrix on Classic FM. No blame should be laid at our feet.

“We were so keen to do the gig with Nigel and agreed to his request to have no conductor for The Four Seasons and an extra rehearsal. We’re proud of our collaborations with other genres, including Carl Craig and Stormzy.

Classic FM has not commented yet.

Nigel Kennedy will release his memoir, Uncensored, on November 4, along with a CD box set of his work.

Music composer Manan Bharadwaj, who composed the music for the film Shiddat is ready to roll, finds his godfather in Bhushan Kumar: The Tribune India

“The Mandalorian” Composer to Return for “The Book Of Boba Fett”