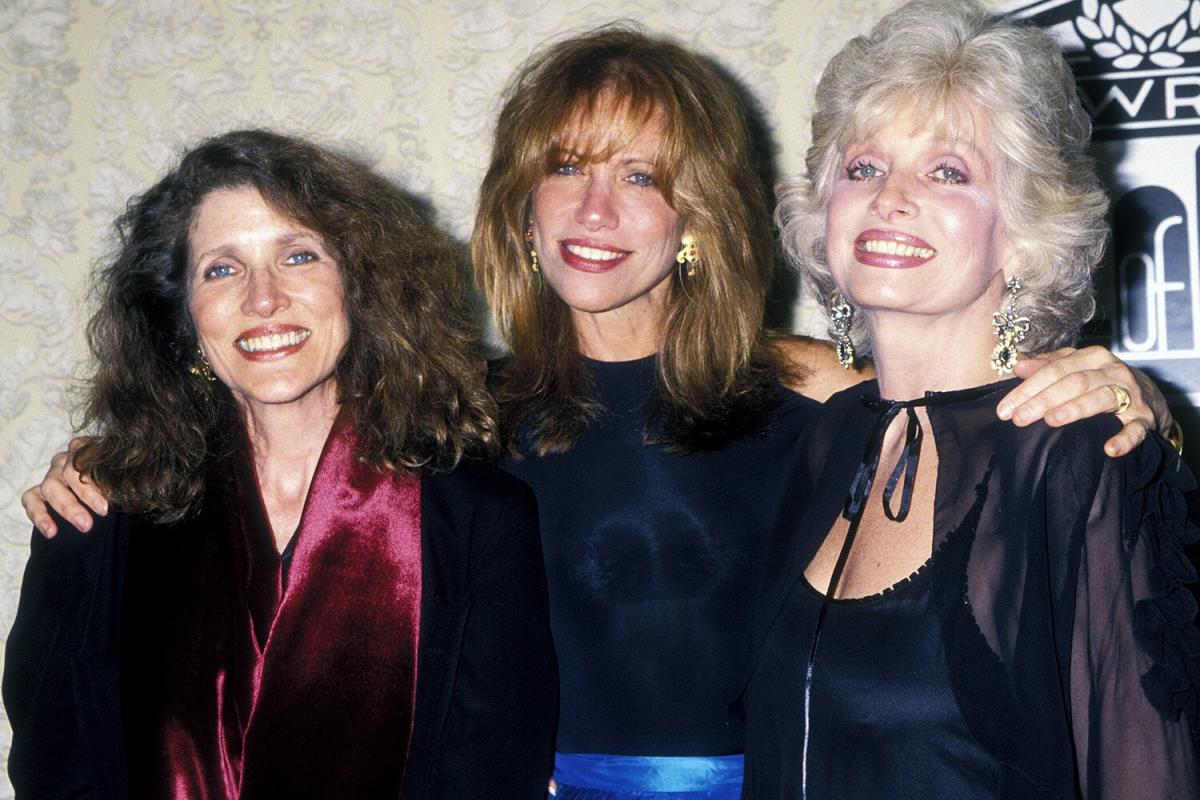 Carly Simon’s sisters, composer Lucy Simon and opera singer Joanna Simon, died of cancer within a day of each other

Carly Simon is mourning the death of her two sisters, who died of cancer a day apart.

Lucy Simon, a Tony Award-nominated Broadway composer, died of metastatic breast cancer on Thursday aged 82, while Joanna Simon, an opera singer, died of thyroid cancer Wednesday at the age of 85.

Both deaths were confirmed to Deadline on Friday.

The youngest brother of the trio, Peter Simon, a longtime photographer on Martha’s Vineyard, died in 2018 aged 71 after being diagnosed with lung cancer.

A representative for Carly, 75, did not immediately respond to PEOPLE’s request for comment.

Never miss a story – subscribe to Free PEOPLE Daily Newsletter to stay up to date on the best that PEOPLE has to offer, from juicy celebrity news to gripping human interest stories.

Lucy got her start in the music industry when she formed the iconic folk duo, The Simon Sisters, with Carly in the early 1960s.

After releasing the song “Wynken, Blynken & Nod” in 1964, Lucy went on to attend nursing school and married David Levine in 1967. They share two children together, Jamie and Julie.

Lucy later returned to the music industry in the late 70s, and the couple went on to produce two Grammy-winning children’s albums in the 80s – In harmony and In harmony 2.

Lucy also enjoyed individual success when she became the third Broadway composer. His score for the years 1991 The secret garden received a Tony nomination that year. His second Broadway show, Doctor Zhivago, opened in 2015.

Want to get the biggest stories from PEOPLE every day of the week? Subscribe to our new podcastPEOPLE Every Day, for essential news on celebrities, entertainment and human interests Monday through Friday.

Joanna also got her start in the ’60s, making her debut in Mozart’s “The Marriage of Figaro” at the New York City Opera in 1962, according to Playbill. The mezzo-soprano has performed at Seattle Opera and with the New York Philharmonic, Vienna Philharmonic and Pittsburgh Symphony Orchestra throughout her career.

After retiring from the world of opera, Joanna became an Emmy Award-winning arts correspondent for PBS’ MacNeil/Lehrer news hourrole she held until 1992.

Joanna was married to Gerald Walker from 1976 until his death in 2004. She was also with news presenter Walter Cronkite in the final months before his death in 2019.