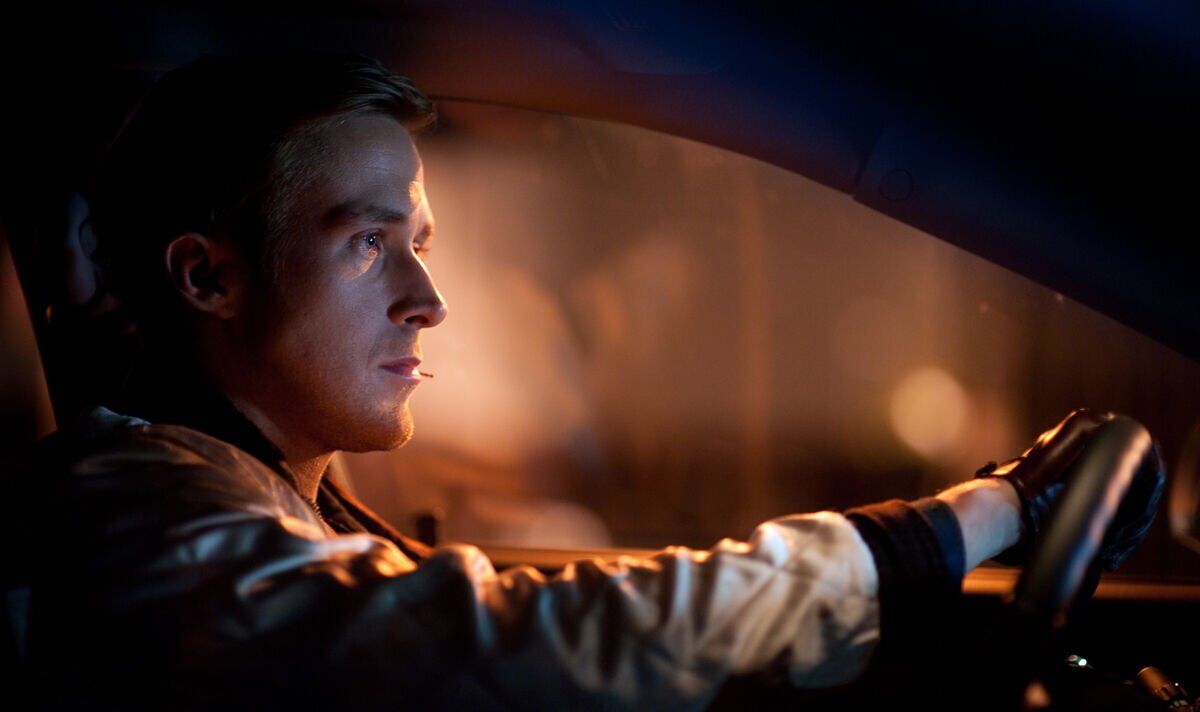 “Do you feel like you never stop talking about Drive?” I ask Cliff Martinez, as I open my notebook full of questions about Drive, arguably my favorite movie of all time. “You never hear the words ‘hit’ and ‘soundtrack’ together,” he replied with a smile. “But Drive is the exception. Film music isn’t that popular…but this one is.”

The legendary composer speaks to me to celebrate the release of his first Limited Edition 4K/Blu-ray Discs. And there’s a lot of ground to cover.

Drive is absolutely one of those movies, you know? It’s a picture that, at the time, didn’t do as well commercially as studio execs probably hoped; but since then it’s become a cult hit – in its purest form. The film’s fandom sparked a fervor that has since devoured any form of media that even slightly resembles the film. (Hell, I’ve written extensively about synthwave music, the subgenre whose artists almost unilaterally cite Drive as inspiration.)

But behind the Messianic Drive were two artists who brought the lights and sounds to the big screen in the first place.

Director Nicolas Winding Refn adapted James Sallis’ novel of the same name into the artistic yet pulpy hyper-violent 2011 film starring Ryan Gosling that fans know and love. In doing so, he kind of perfected a vision that hasn’t (in my opinion, anyway) been matched since.

And to complement the film’s distinct style, it needed the perfect soundtrack.

Enter: Cliff Martinez. The iconic film composer of The Lincoln Lawyer, Solaris, Kafka, and more, as well as a former member of the Red Hot Chili Peppers. The American musician went on to establish the incredible score of Drive, which went on to peak on Billboard’s soundtrack chart and official charts, while also reaching No. 30 on the US Billboard 200 (a rarity in 2011, may -be less now).

But long before the soundtrack became an unnatural success story in the world of film music, Martinez was struggling to make it in time.

Speaking on Zoom, Martinez said Express.co.uk that he was shown a “final cut” of the film before Refn officially asked him if he wanted to join the project.

But there was just one problem: Refn – a director with a reputation for being unconventional – had given Martinez only five weeks to complete the score. From beginning to end.

“That’s a land speed record for me,” Martinez shook his head. “I don’t think I’ve done anything – where I’ve done a really good job – in five weeks before…so, that was pretty short.” Five weeks of intense work followed. And, on reflection, Martinez noted that he wasn’t able to change, adapt, and lean into the score all the time.

Martinez said: “For the most part, there wasn’t much time to pick up the music and say, ‘Change this, change that. I kind of followed my first instincts and they turned out to be correct. It doesn’t always work that way!”

But the ever-calm Martinez seemed to think it was all part of the perfect storm. “With Drive,” he breathed calmly. “No matter [it was] – the pressure, the anxiety, the deadline – it all worked in her favour. I guess you can’t argue with the results, because everything went well!”

The results certainly speak for themselves, and the stress and hard work didn’t deter him from working with the author, Refn, again afterward. Several times. Two years later, they worked together on Only God Forgives. Three years later, in 2016, they worked on The Neon Demon. In 2019, they collaborated again on another project – a TV show for Amazon Prime Video – Too Old To Die Young.

But there have been no signs of any sequel to Drive yet.

Refn is certainly not the kind of director to follow his films… but given that James Sallis’ source material _does_ has a sequel, that’s not out of the realm of possibility. Is a sequel something Martinez thinks will happen in the near future? “I don’t think so,” he admitted. “Every conversation we’ve had on Drive since Drive, [Refn] said, “This movie is going to be different, we don’t want to be like Drive!” So, I guess not.” He did, however, give fans a glimpse of hope: “Maybe years from now he’ll reform the band!”

The lack of a sequel is probably a good thing for Martinez, anyway.

While he no doubt enjoyed the creation and success of Drive’s iconic soundtrack, he’s been echoing it ever since. “For the most part,” he sighed. “Drive haunted me in temporary music. Picture editors cut bits of Drive out of a new movie and the director says, ‘It works, who did this?’ And they’ll be like, ‘It was that jerk, Cliff Martinez!’ ‘Okay, let’s get him.'”

“Honestly,” he smiled. “I’m a bit fed up! I don’t really want to watch it.” He added: “I rarely look at the picture for entertainment after I’ve finished [working on it]. You live with. I knew every picture of [Drive] inside and out because I watched it every day for five weeks!” “I will listen [the soundtrack] and I’m going to say, ‘Man that was good! What happened to me since?! I’ve lost my edge!”

Although he added: “But no regrets about the little I heard.”

Looking ahead, Martinez has just started scoring Refn’s new project: Copenhagen Cowboy; a six-part Danish Netflix show. “He called it an extension of the Pusher series [Refn’s Danish film trilogy]” he said with a smirk. “I don’t see the connection, personally.”

Arthur Russell was a brilliant and indecisive composer