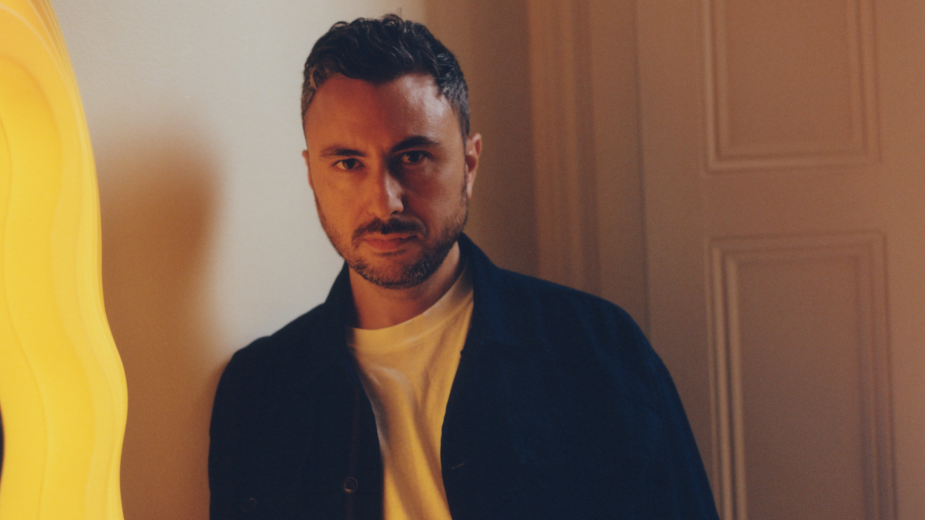 KOM is delighted to welcome Laurie Shenoda to its songwriting family for exclusive commercial work. Laurie is a top songwriter and producer with a long-standing relationship with KOM. A classically trained musician and multi-instrumentalist with a flair for contemporary production, Laurie’s work seamlessly straddles the worlds of classical and modern music, combining an instinctive ability to convey emotion through instrumentation, with a vast knowledge of style and genre. As part of his artist project ‘Shenoda’, his singles
have been awarded BBC Radio 1’s coveted “Hottest Record in the World” title.

Jorik Dory & Sil Van der Woerd (AKA Studio Birthplace) said, “Working with Laurie was a very smooth and enjoyable process. He managed to capture the emotion of the narrative and elevate the film with a lush cinematic score. His sensitivity was exactly what we were hoping for for this film and we couldn’t be more excited about the end result!

You can check out Laurie’s recent acclaimed work for Birthplace Studio below.