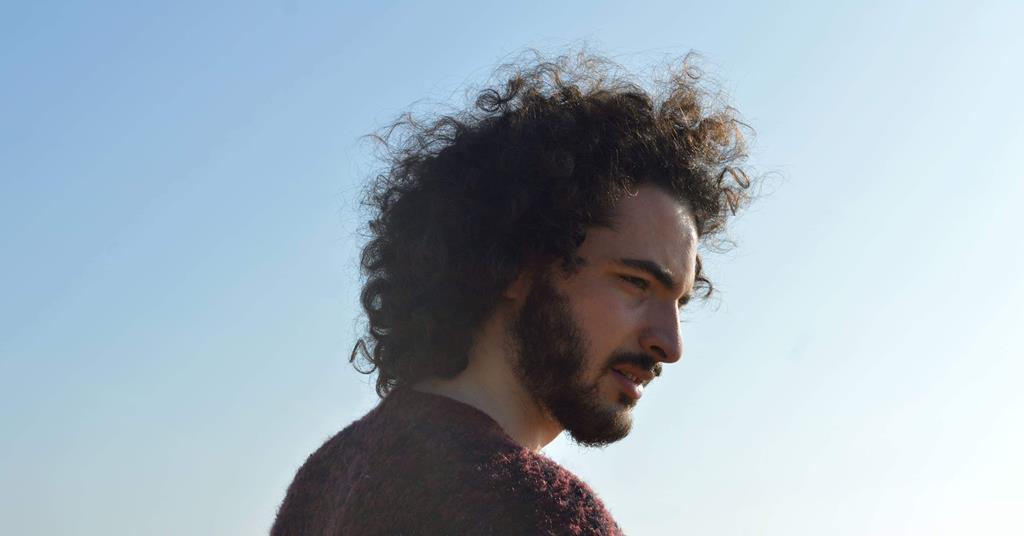 A young British composer has secured the rights to stage an opera based on the film The boy in the striped pajamas.

Miramax, which owns the rights to the story after making the 2008 film of the same name, originally asked composer Noah Max for $1 million for the rights to set the story to music, even though he didn’t have the intention to earn money with the project.

Max had pointed out that Leeds’ Northern Ballet had acquired limited rights to perform the story for just £5,000 in 2017, asking Miramax for a similar deal. Despite endorsements from book author John Boyne, as well as the Jewish Music Institute, World Jewish Relief and famed Holocaust survivor Lydia Tischler, Miramax stuck with its claim.

Following the intervention of Jewish Chronicle, the film company relented, waiving its $1 million fee. Under a name change of A child in striped pajamas, the opera was completed in September 2021 with the London-based Brompton Quartet in mind, in workshop with the Echo Ensemble with final revisions and edits underway.

Max tells The Strade“Without Miramax’s permission, we were unable to develop concrete performance plans, although [opera festivals] Tête à Tête and Grimeborn inquired about its programming. Now that we can start organizing, I hope the work will reach a wide audience through performances by a number of different ensembles and companies.

Opera was a deeply personal project for Max as his grandparents fled the Nazis during World War II. By setting the story of John Boyne’s book to music, Max aims to educate a wide audience about the impact of anti-Semitism.