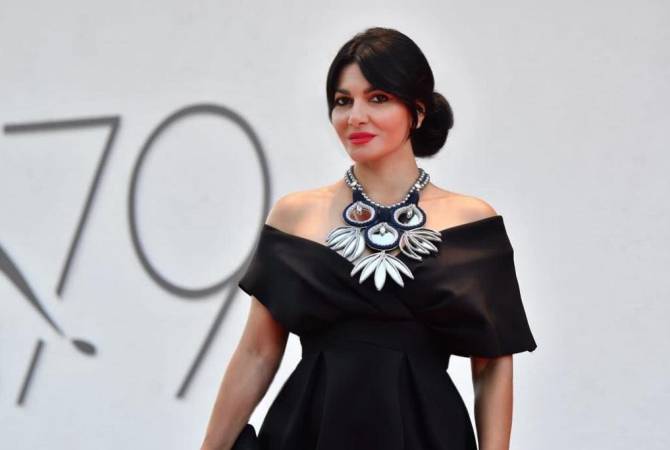 YEREVAN, OCTOBER 6, ARMENPRESS. Composing and selecting the right music for a movie is crucial as it can change the tone and mood of a movie.

Armenian composer Shushan Sargsyan has just concluded her trip to the Venice Film Festival. Before that, she frequented the Marché du Film at the Cannes Film Festival to meet filmmakers and studios and present her work. 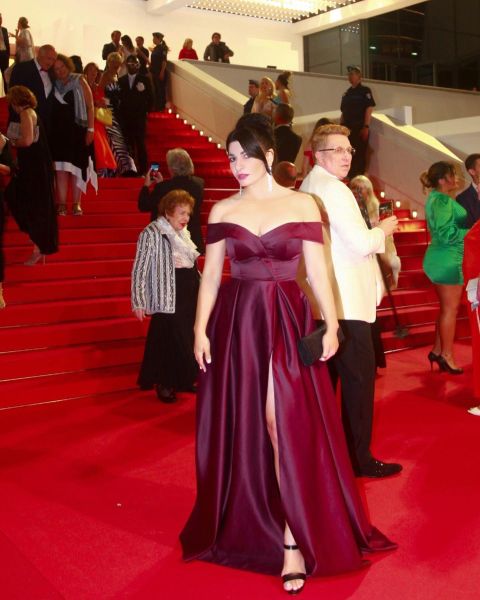 “The role of music in cinema is very important. We can say that the composer is the second man in the film. If you were to watch the same movie with and without the score, you would feel a huge difference,” songwriter Shushan Sargsyan told ARMENPRESS. “A wonderful scene could die if you select the wrong piece of music. My goal and desire is to do my job so well that the music will stand out from the film and have a life of its own.

“I have several offers. I have an agreement with one of the film studios in Dubai. The project interests me. The combination of East and West is very interesting to me,” Sarkissian said, without revealing more details for now. “I also have agreements with film studios in Taiwan, Mongolia and Ukraine. There will be both feature films and documentaries. 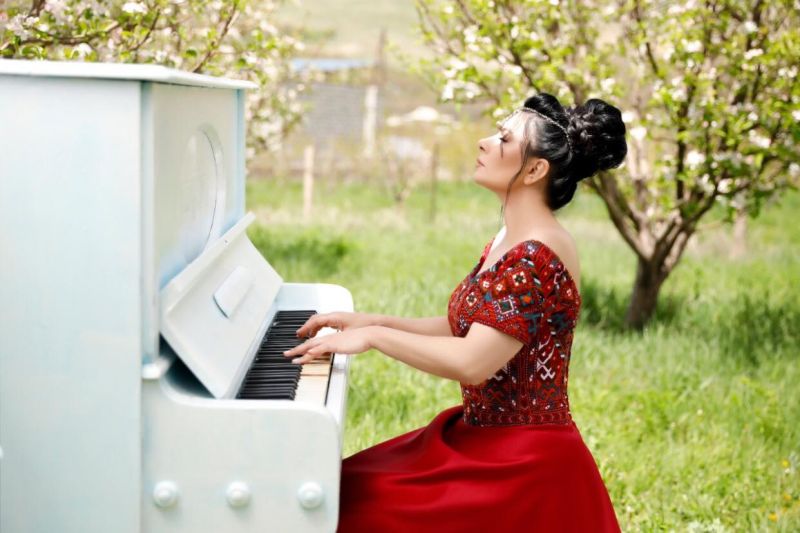 Perhaps one of the best deals right now is a joint US-EU production film that could star French actress Catherine Deneuve. Negotiations are also underway with American actress Scarlett Johansson. Shushan Sargsyan’s participation in the film is confirmed, but the deadlines are not yet available.

Sargsyan has worked with many Armenian singers in his country such as Anna Khachatryan, Masha Mnjoyan, Ani Christie, Sona Shahgeldyan, Syuzanna Melkonyan, Tigran Petrosyan and others.

The composer also collaborated with many Ukrainian stars. In Ukraine, she is perhaps best known for authoring the music to Золоті Ворота (Golden Gates), a song dubbed the “second anthem” of Ukraine. She also works with Italian operatic tenor Alessandro Safina.

Weekend Picks: Land of 10,000 Laughs, a showcase of black composers, a craft market