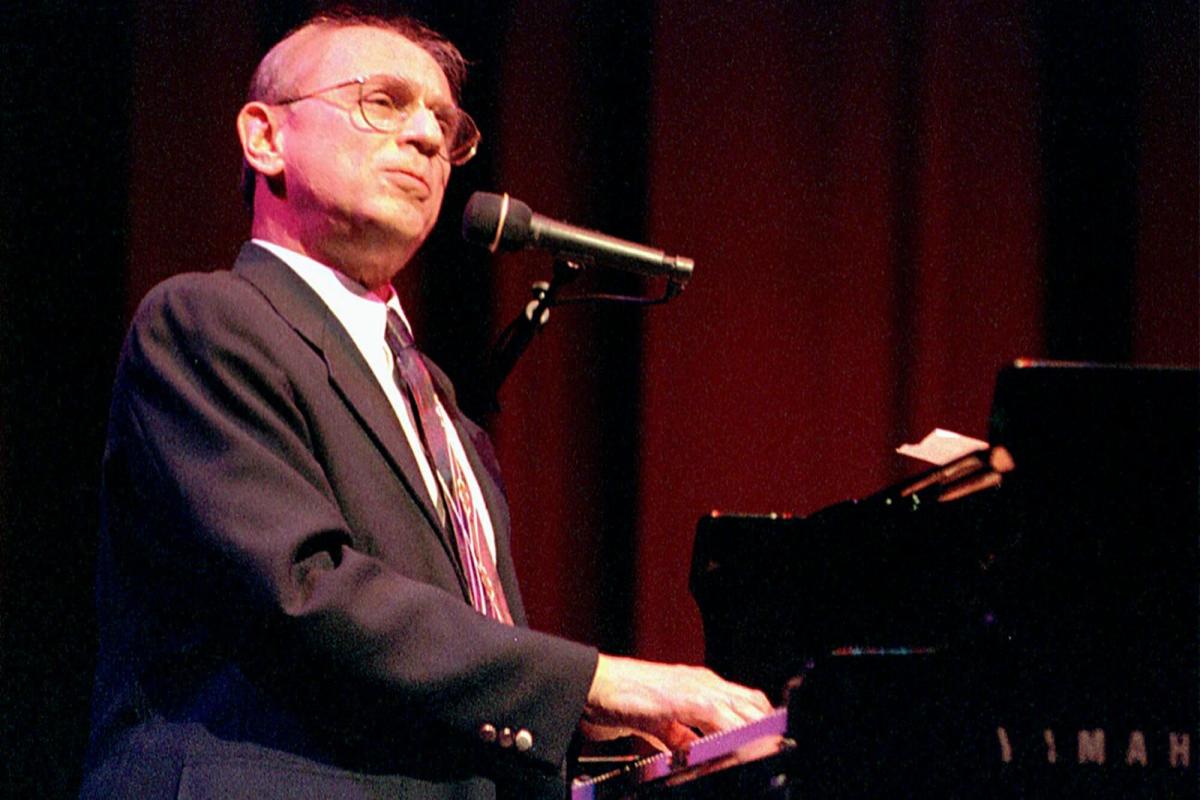 Before achieving success with his specific brand of spiritual storytelling through song, he wrote his first published song, “Peel Me a Grape”, in 1962. He then moved to Los Angeles in 1971 to start working on a song. short-lived NBC variety show, The funny side, featuring Gene Kelly through nine episodes.

While his career has spanned a variety of mature styles and lyrics, he’s perhaps best known for his regular contributions to ABC’s long-running Saturday Morning cartoon. School rock!, for which he wrote informative earworms as his very first play for the show’s third season program: “I’m Just a Bill”, which explained the US legislative process with accompanying vocals by trumpeter Jack Sheldon.

MediaNews Group / Bay Area News via Getty Images “The school rock!” Songwriter Dave Frishberg has died at the age of 88.

After his success in the series throughout the 1970s, he released Dave Frishberg’s Songbook, Volume # 1 to critical success and a 1982 Grammy nomination, which he followed by another nod to Volume n Â° 2. He would go on to create two more Grammy-nominated albums: 1985’s Living in Vine Street and the release of 1987 I can’t take you anywhere.

Frishberg is survived by Magnusson, whom he married in 2000, and his sons.

Learn about all of today’s must-see choices, plus this strange eye‘s Bobby Berk is watching, in EW’s What to watch podcast, hosted by Gerrad Hall.