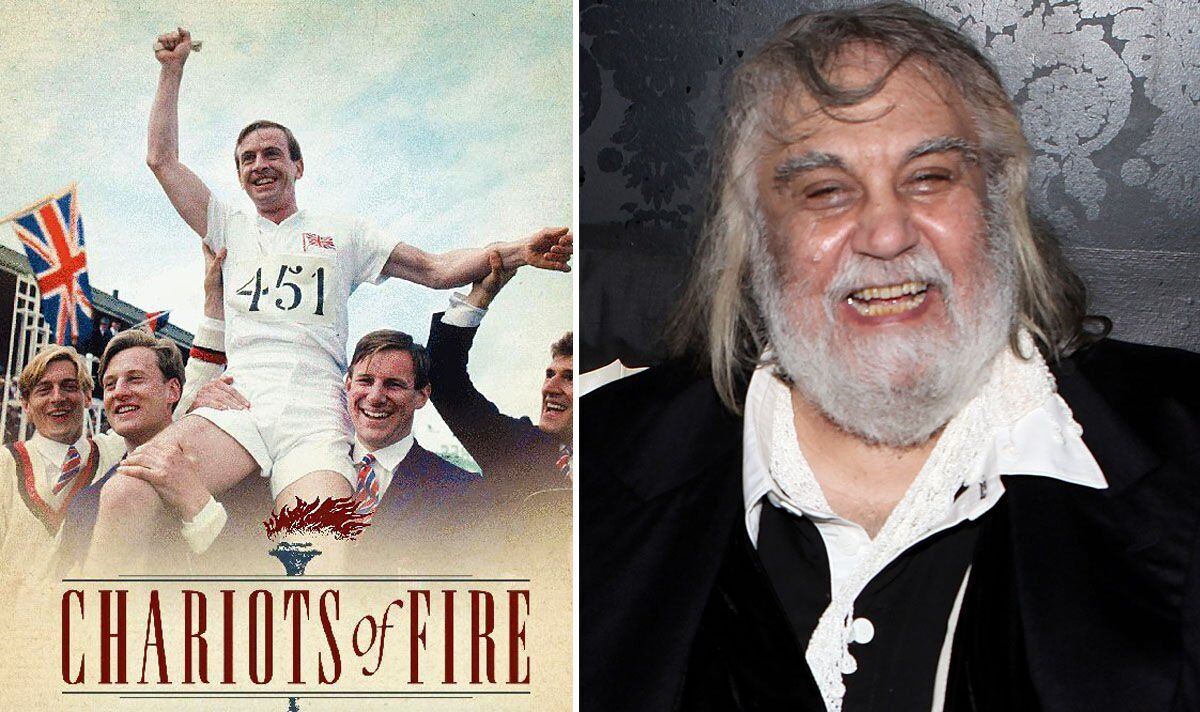 Death of Vangelis: the composer of Chariots of Fire has died | Movies | Entertainment

It remains one of the most iconic and instantly recognizable pieces of film music (or any music) to date. As those rippling synths kick in, then the horns and piano, you’re instantly transported to images of men in white vests and shorts running in slow motion. The movie and soundtrack were released over 40 years ago but made Vangelis, real name Evángelos Odysséas Papathanassíou, an instant sensation. So much so that the Greek Prime Minister himself announced his loss to the world.

“We Greeks know that his second name was Odysseus, which means that he started his great journey on the avenues of fire and from there he always sent us his music.”

Latest reports say the composer died while being treated for COVID-19 in a French hospital.

The Chariots of Fire score was composed in 1980 and became a worldwide sensation, topping the US charts for four weeks and selling three million copies in its first year.

Despite being a huge Oscar favorite, Vangelis refused to travel to the United States, in part because of his fear of flying. He couldn’t even be tempted to make the crossing on the QE2 in a sumptuous cabin. He even modestly called the soundtrack “just another piece of music”.

In 1981 he also worked on Ridley Scott’s iconic Blade Runner soundtrack. A series of disputes led Vangelis to be refused permission to market the score alone. It wasn’t until 1992 that fans got to hear a substantial amount of the eerily beautiful soundtrack in a full version.

That same year, Vangelis reunited with Scott to score 1492: Conquest of Paradise, as well as Roman Polanski’s Bitter Moon.

Over the following decades, the composer would write music for theater and ballet, while pursuing a successful career in recording or original music.

More recently, Vangelis has become associated with scientific explorations of space. He composed the music to accompany the November 12, 2014 landing of the Philae lander on comet 67P, which was part of the European Space Agency’s Rosetta mission. He also wrote a score for the Stephen Hawkings memorial at Westminster Abbey in 2018.