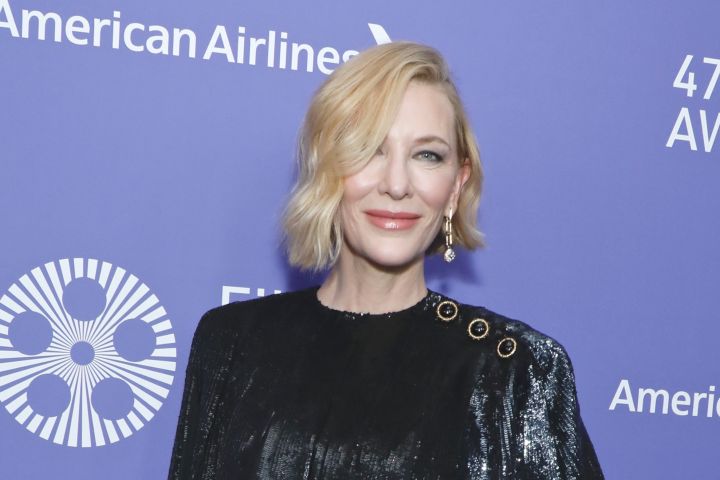 For his first feature in 15 years and third overall, acclaimed director Todd Field (“In The Bedroom,” “Little Children”) tapped Cate Blanchett to star in “TÁR.”

On Tuesday, the first trailer for the upcoming film debuted, featuring a close-up of Blanchett, who puffs smoke from his mouth as a chilling voiceover warns, those “whom the gods destroy, they first make them mad with power”.

In order to achieve this power, the voiceover continues, one must “stand before the public and before God, and annihilate oneself”, much like Blanchett passionately conducts a symphony orchestra.

“TÁR” opens in theaters on October 7 and will have its world premiere at the upcoming Venice Film Festival in September.