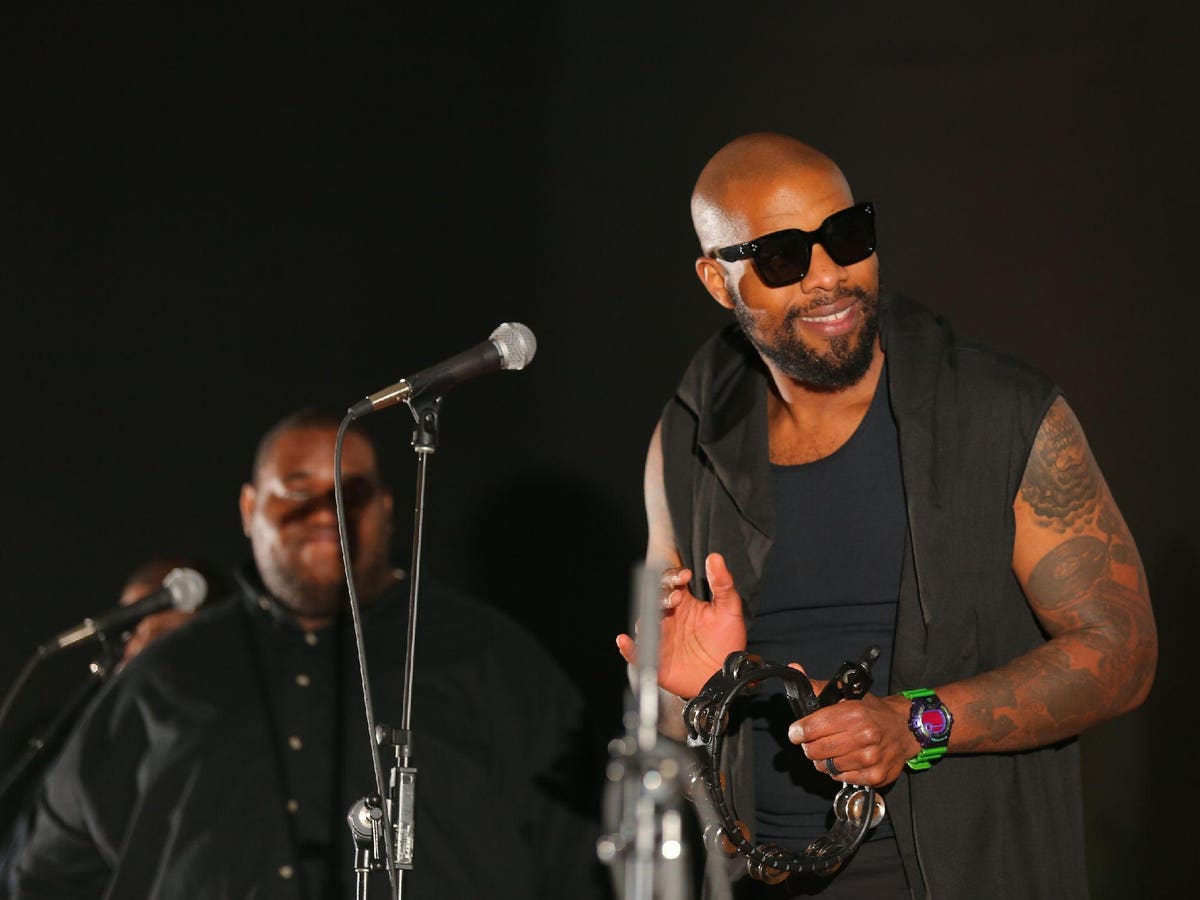 For 20 years, this benefit concert has used covers to fight hunger

E! The network’s series “Clash of the Cover Bands” offers new visibility to musicians performing songs popularized by other artists.

Meanwhile, an annual benefit concert in Indianapolis has used covers to fight hunger for 20 years.

Tonic Ball, which debuted in 2002 with 12 acts honoring country-rock pioneer Gram Parsons, will be premiered as an online event on November 19. Each year the show raises funds for Second helpers, a non-profit organization that collects food from wholesalers, retailers and restaurants and also trains people for careers in the restaurant industry.

Previous editions of Tonic Ball have celebrated the music of more than 40 iconic acts, including The Beatles, Prince, Dolly Parton and REM. stage on stage to see more than 70 local bands perform interpretations of familiar tunes.

Due to the pandemic, Tonic Ball will go virtual for the second year in a row. The 2020 edition released a 15-act video performing sets of three hit wonder songs such as â€œParty All the Timeâ€ by Eddie Murphy and â€œLovefoolâ€ by the Cardigans.

When asked what her favorite moments from the 2020 show were, Tonic Ball co-chair Kirsten Eamon-Shine mentioned a rendition of “Tainted Love” by the Indianapolis singer-songwriter, The Girl Called Books.

â€œI love that it’s a cover of a song that was made famous as a cover, like a kind of meta-cover,â€ Eamon-Shine said.

This year’s edition of Tonic Ball will feature songs that reached # 1 on the charts.

If she had the option of picking a chart-topping three-song set, Eamon-Shine says she would pick “Call Me” by Blondie, “Fallin ‘” by Alicia Keys, and “Happy Together” by the Turtles.

Tonic Ball co-founder Ken Honeywell, who will retire as creative director at advertising and public relations firm Well Done Marketing in December, says his original idea gained his reputation as a “the best annual event in Indianapolis.”

â€œTonic Ball has two special ingredients – we are supporting an amazing mission and our volunteers want everyone at the event to have a wonderful time,â€ said Co-Chair Eamon-Shine. “Every artist becomes a star, every audience member has a fresh and fun evening, and everyone helps fight hunger.”