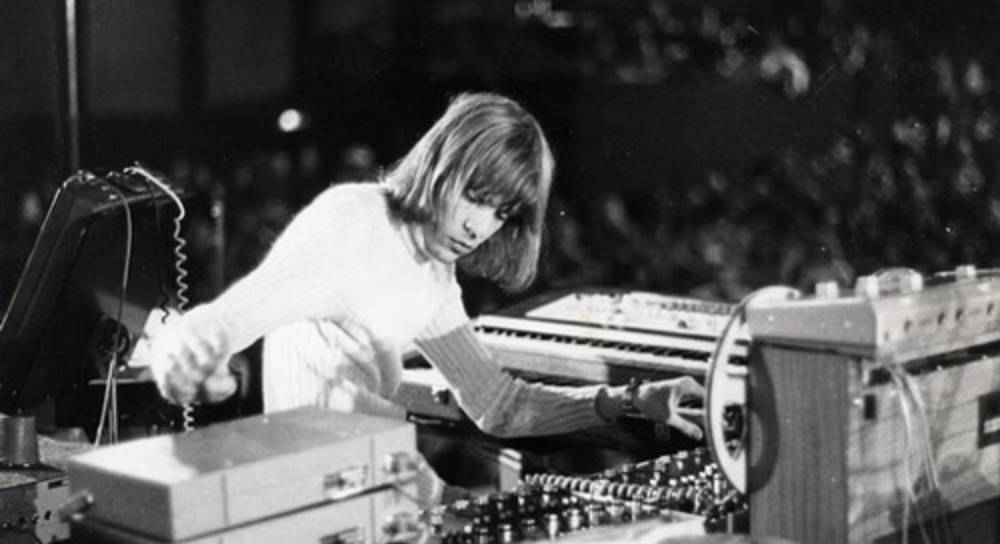 (CelebrityAccess) – Klaus Schulze, a pioneering German electronic composer, has died at the age of 74, his representatives confirmed in a statement. Schulze died on Tuesday April 26 after a long illness.

Born in Berlin in 1947, Schulze played drums and guitar in several bands in the 1960s, including Psy Free and Tangerine Dream. In 1970 he founded the band Ash Ra Tempel, before embarking on a solo electronic career in 1971. As drummer for Tangerine Dream, Schulze said in a interview 2015:

“The drums were because of my brother. He sparked my interest in Art Blakey and Buddy Rich (and a few others). and Ash Ra Tempel, I wanted a change. I wanted to play with the harmonies and the sounds. As a drummer, you are the backbone of a rock band, but not the soloist who interprets his own musical ideas. And I had ideas. … When I tried to do some of my experiments inside Tangerine Dream, Edgar said to me: either you play the drums or you leave. I accepted the second offer : I left.

During his time as a solo artist, Schulze has released an eclectic range of music, spanning techno, progressive rock, ambient and more. He has been called a pioneer in the field of electronic music in what has become known as “Kraut-rock”, as reported Variety.

His latest release Deus Arrakis is scheduled for June 2022 via the SPV label. The new recording will be released on CD, three LPs and a special limited edition deluxe box set. The new recording is based on Frank Herbert’s science fiction novel, Dunes as reported by klaus-schulze.com.

SPV took to social media at news of Schulze’s death.