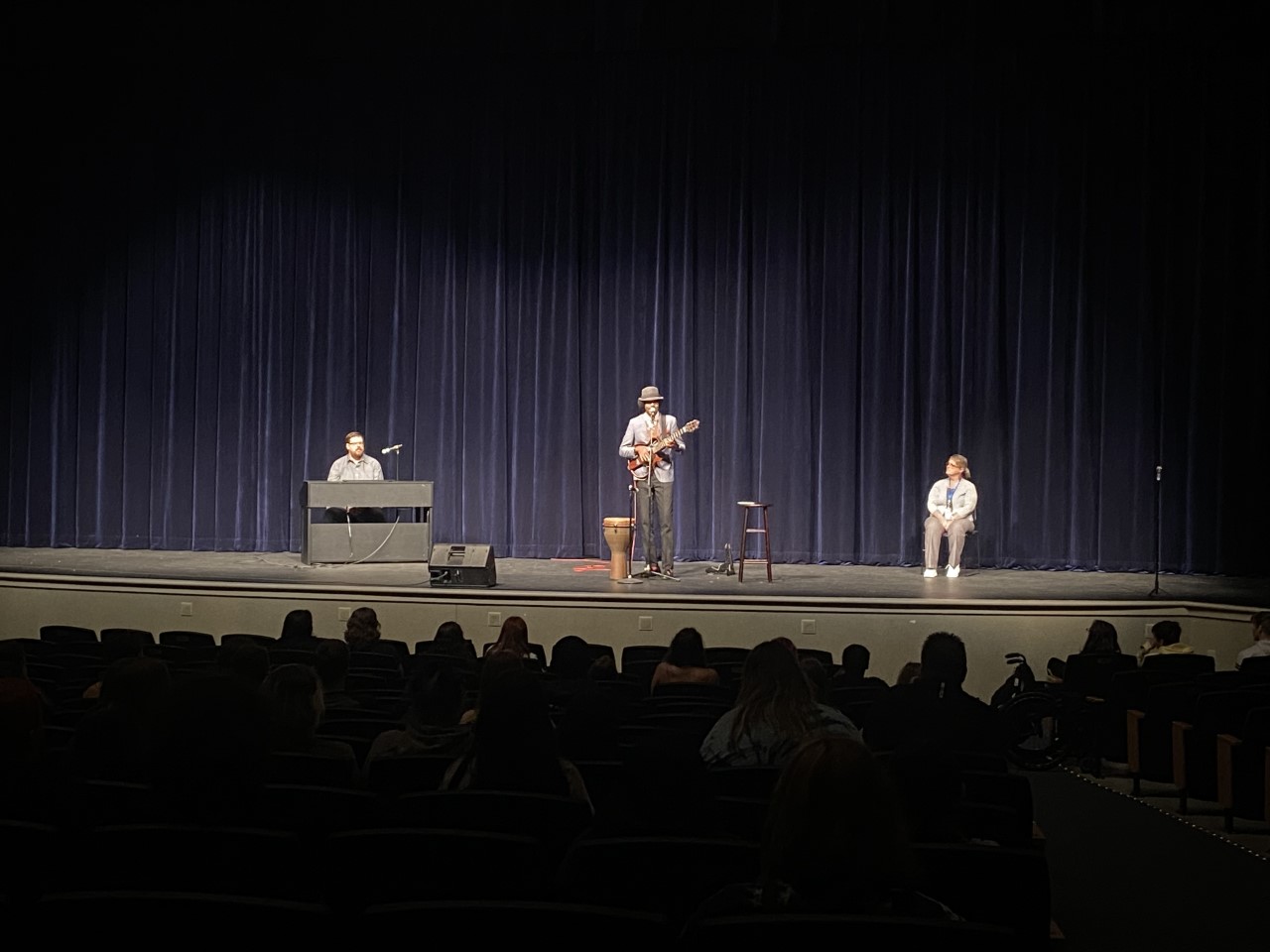 The duo traveled to Wheeling Park High School to speak with music students about their journey from when they sat in their seats until today.

They perform Migrations in Rhythm: A Concerto for Beatbox and Rhyme by Meier, to give students insight into their work and inspire them with their own stories.

“The great thing about collaboration is that we can take two people from different spaces and find common ground to create something so unique.”

Some examples of these musical styles are West African, Irish, Funk, New Orleans, and Bosa Nova.

They will perform this world premiere at the Wheeling Symphony Orchestra’s opening concert at the Capitol Theater on Thursday, September 29.

Composer Keiko Devaux on the Azrieli Commission for Canadian Music