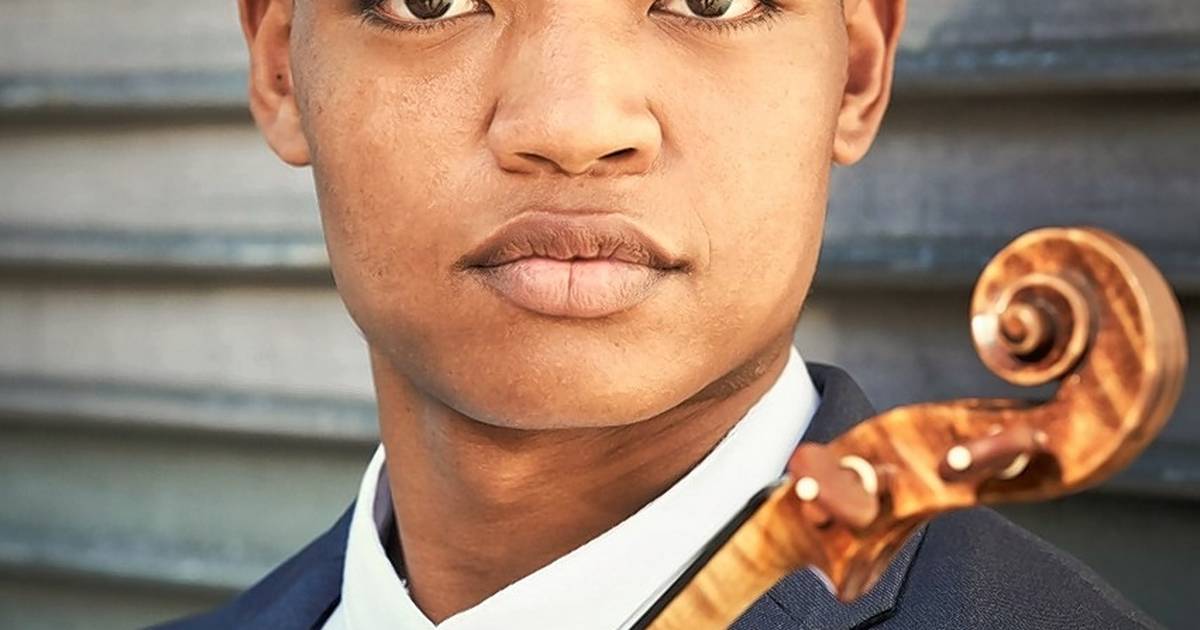 Guest violinist and conductor join ESO for their “Eroica” concerts

About the guest artists

When Randall Goosby, now 25, started playing the violin at the age of seven, the thrill was instantaneous. Within two years, at the age of nine, Goosby made his debut as a soloist with the Jacksonsville Symphony. At age 13, he performed in the New York Philharmonic’s Young People’s Concert. He has since been named a “Rising Star” by the Stradivari Society and has won numerous accolades, including the 2018 First Prize at the Young Concert Artists International Auditions and Sphinx’s Isaac Stern Award. He is pursuing an artist degree with Itzhak Perlman and Catherine Cho at the Julliard School and recently released his first full-length recording, titled Roots.

Bahl, born in the United States and of Indian descent, is known for his thoughtful interpretations, inspiring direction and engaging presence on the catwalk. A protege of the former music director of the New York Philharmonic Orchestra, Kurt Masur, Bahl has conducted the Orchester national de France, the Royal Concertgebouw Orchestra and the Leipzig Gewandhaus Orchestra in Europe. From 2011 to 2015, he was deputy conductor of the National Symphony Orchestra, where he conducted over 100 performances. He has been honored four times by the Solti Foundation US Career Assistance Awards.

Know before you go

Ticket holders can enjoy a pre-concert conversation with the guest conductor one hour before each concert.

Masks and proof of full COVID-19 vaccination are required for all participants. Discounts are available for youth tickets, and those who subscribe to three or more performances of the Elgin Symphony Orchestra at the Hemmens Cultural Center between January and May 2022 will receive $5 off the price of each ticket adult.

The Hemmens is located at 45 Symphony Way, Elgin.

The ESO is a 501(c) 3 non-profit organization. To learn more or to support the ESO, visit www.elginsymphony.org.

Baku celebrates the birthday of a Russian composer [PHOTO]