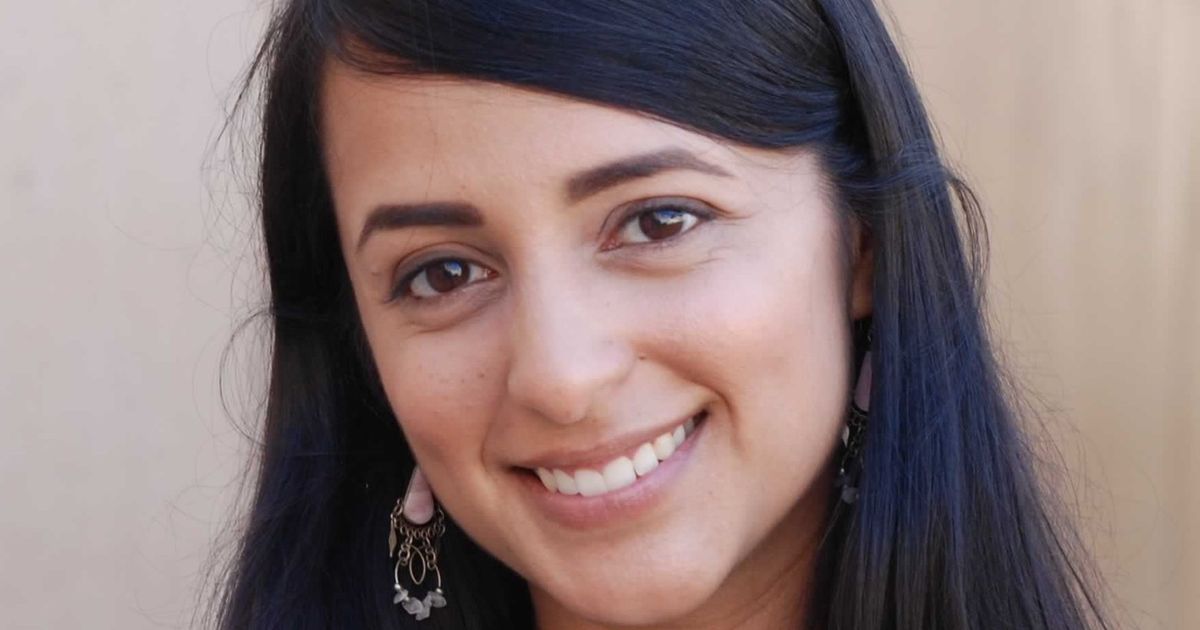 For its opening concert last September, when the Seattle Symphony returned for its first full season since the pandemic hit, it was the music of Reena Esmail that kicked off the program. She continues her role as composer-in-residence with the world premiere of a newly commissioned violin concerto for SSO’s 14th annual Celebrate Asia concert on March 20.

Also available for streaming, the concert, conducted by Kahchun Wong, additionally features the US premiere of “Three Muses in Video Game,” a trombone concerto by Tan Dun co-commissioned by the SSO, as well as music by Toshio Hosokawa. and Claude Debussy.

The phrase “highly sought-after composer” may sound like hype, but it’s no exaggeration in the case of Los Angeles-based Esmail. Its schedule for 2022 alone includes 11 world premieres of compositions ranging from a solo cello piece to a major choral work commemorating 100 years of women’s suffrage.

As part of the Celebrate Asia commitment, Esmail, 39, will also host a program on Indian classical music with Ramnath and the orchestra members on March 18 at 8 p.m. at SSO’s Espace Octave 9. Esmail spoke about the new concerto she created with Ramnath – and what it means for different cultures to listen to each other. (This conversation has been lightly edited for length and clarity.)

It was originally announced as part of Thomas Dausgaard’s inaugural season that you would create a concerto for sitar virtuoso Guarav Mazumdar to commemorate the centenary of Ravi Shankar’s birth. After the pandemic shutdown made that impossible, how did the project turn into your collaboration with Kala Ramnath and an Indian classical violin concerto?

I still wanted to find a way to work with an Indian musician with whom I had a close relationship. Kala Ramnath, who lives in the Bay Area, is the outstanding Hindustani violinist in the world today and has a major following in the Diaspora community. She is deeply rooted in the classical Indian tradition but also has a way of communicating outside of it. The first time I collaborated with Kala was in 2016 to arrange music she had composed for the Kronos Quartet. To understand how the Hindustani violin works, I watched his videos, stopping frame by frame. You can imagine how thrilled I was when Kala called me and asked me to collaborate on a project involving the theme of climate change and how it can be represented in music. It then became the cornerstone of my residency at the Seattle Symphony.

What can we expect from the new concerto? How did you and Kala Ramnath work together to compose it?

It’s in five movements, with a little postlude, and each movement explores one of the classic Indian elements — the five elements that are used in Ayurvedic medicine, for example: space, air, fire, water and land.

As a rule, I work like a Western composer and invent everything myself. In this case, a lot of the raw material comes from Kala, and I work with these melodies in the orchestra. She played me snippets of ideas in some ragas [in Indian classical music, the framework in which certain types of melodies can be improvised]. We would then have conversations about how each of us heard a particular element of the melody – through my Western lens and through his Hindustani lens. I tried to surround what Kala plays with something that would be Western counterpoint but still allow her to play it and hear it in her own way.

Are the melodies provided by Kala Ramnath original inventions or are they part of the traditional ragas?

A combination of both. They clearly belong to very specific ragas that any Indian classical musician would recognize. But the way the melody works to represent a certain thing is his invention. For example, she uses a raga called Deepak, which is for fire – in fact, it may even be considered dangerous to sing this raga, as people are afraid that it will cause things to burn. Kala then brings in the raga for the water to neutralize the fire.

What distinguishes the Hindustani fiddle from its Western counterpart?

It’s essentially the same physical instrument, with a bow. But the strings are tuned much lower, so there is a little less tension, and the instrument sounds completely different – and is also micro. You will see Kala playing it while seated on the floor, holding the roll of the violin in her lap.

What type of audience do you both have in mind?

There’s an incredibly intricate tapestry of what it means to be South Asian in America right now. This includes people from India as well as people like me who grew up here but have parents from the diaspora. It’s exciting to see how all of these diverse communities come together for an event like this.

I tried to make the orchestra as classical as possible, because Kala wants to be able to play the piece with other orchestras wherever she goes. And also because I try in my music in general to make each group of musicians feel as comfortable as possible in what they have to do so that they can focus on the collaborative aspect listening to each other, building the space between their traditions instead of necessarily trying to penetrate it.

Thomas May writes about the arts for publications in the United States and abroad. Blog: www.memeteria.com; on Twitter: @memeteria. This report is supported, in part, by the Rubin Institute for Music Criticism, the San Francisco Conservatory of Music, and the Ann and Gordon Getty Foundation.