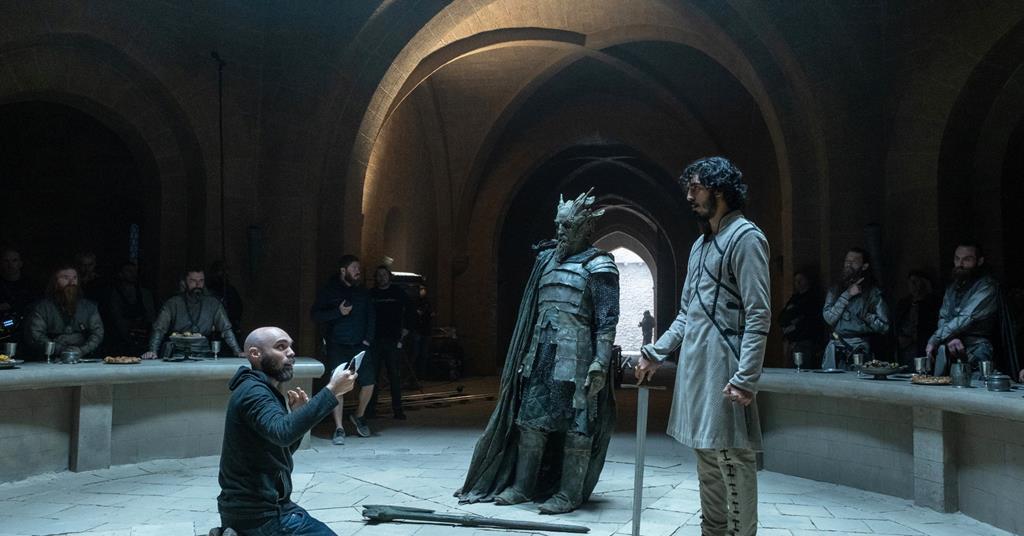 In Conversation: David Lowery, Composer Daniel Hart on “The Strange and Slippery” “The Green Knight” | Characteristics

After more than a decade of collaboration, director David Lowery and composer Daniel Hart faced their most difficult collaboration to date on medieval fantasy. The green knight. The visionary adaptation of Sir Gauvain’s classic Arthurian tale (played by Dev Patel) and his quest to take on the eponymous supernatural knight has been delayed by the Covid-19 pandemic, with its release pushed by distributor A24 from May 2020 to July 2021.

The lockdown gave Lowery the opportunity to embark on his own punitive quest – to re-edit a film he describes as “weird and slippery,” which involved repeated changes to the score. Hart, a virtuoso musician whose work spans film and television as well as recording and performing with artists such as St. Vincent, needed to continually refine music that combines medieval instrumentation with modern synths and songs written in Old Middle English.

Lowery says the score “evolved in a way like no other movie we’ve collaborated on,” having worked with Hart since making his feature film debut in 2009. Saint Nicolas and through titles including Are they not saints of the body, A ghost story, Pete’s dragon and The old man and the gun.

The director-songwriter duo are currently working on Disney’s latest live-action adaptation Peter Pan and Wendy, and took a break from reviewing Hart’s orchestration to speak with International Screen on the inspirations and challenges behind scoring The green knight. 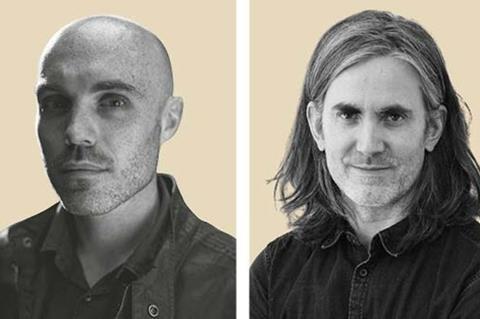 Screen International: Could you come back to that first conversation, discussing the score for this epic story?

Daniel Hart: Our first conversation, as it often is, started with a script in the fall of 2018.

David Lowery: We talked about how we were going to get medieval and what kind of license we might have for anachronism. We first talked about a track for the Great Hall, when Dev walked through those doors, because we were about to shoot and needed a piece of music to play to create that atmosphere on set.

Has the tone or style of the music changed since those early conversations?

Low : The movie itself has a really weird tone. When I wrote the script, it was more overtly funny. I still think it’s a pretty funny movie, but it’s also weirdly sad. The score needed it too. We knew which general track we would be in, but finding the exact shade took a lot of finesse.

Stag: The film rejected many of our original score ideas. There were things I wrote down on paper that seemed to work, but when you compare them to the visuals, they just don’t match the right thing.

What could be an example of this?

Stag: There is the scene where Gauvain meets the giants in the middle of wild nature. I thought it needed the biggest music in the movie because it’s as big as it’s going to be. I wrote an orchestral piece that reached a climax but it didn’t look like the visuals I was watching. David asked me to try a song instead and I wrote ‘Aiganz O Kulzphazur’, which now accompanies this scene. The title is taken from Hildegard von Bingen’s Lingua Ignota, a language she invented in the 1100s, and means â€œancestor angelâ€. I imagined the giants repeating this song to each other, asking their ancestors for protection as they wandered through a world that no longer lived for them. 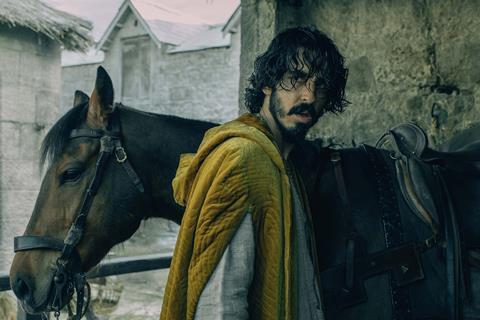 What influences did you draw from in the writing of the score?

Stag: I intended to use a recorder quartet for part of the score, because I knew that recorders existed when this epic poem was written, and because I heard [musician/composer] Jonny Greenwood talks about being in a Renaissance recorder consort [ie ensemble]. It put the seed in my mind.

Low : You sent me a lot of YouTube clips, didn’t you?

Stag: Yes, the recorder scene is booming in 2021. It can be very experimental, with a lot of weird sounds. This was exactly what I was looking for, rather than another version of ‘Greensleeves’. David also spoke about synths for the film, referencing [Swedish musician] Fever Ray, and I thought about the two songs Wendy Carlos wrote for The brilliant. The arrival Johann Johannsson’s score was also a springboard for me.

Did you use other instruments that would have been played at that time?

Stag: We used Baroque recorders, which were there at the time, but we also had modern recorders called paetzolds. I also used an instrument called nyckelharpa, which is a medieval Swedish stringed instrument, and featured prominently on Mark Korven’s sheet music for The witch. I learned to play this and every time it looks like a more rustic, medieval violin in the movie, it’s the nyckelharpa.

David, you work with this exceptionally talented musician, so how do you push back when you think it’s wrong?

Low : It doesn’t happen often but it worked more on this film because I was trying to find the film at the same time as Daniel. Usually by the time it gets to the scoring process, I’ve finished an edit. But it was a weird, slippery movie, and more fleeting than expected. There were parts that worked and others where I changed the fit and we had to do something different. It took more direction from me as I was constantly discovering the movie, but it wasn’t Daniel’s fault who wrote amazing music. This one just evolved in a way like no other movie we’ve collaborated on. 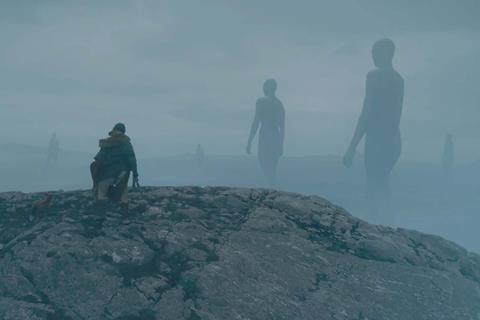 Daniel, can you talk about putting your own voice in the score?

Stag: Yes, we had a situation where I had written a piece of music for a scene but it wasn’t working, so David suggested that I try a song again. I wrote ‘Blome Swete Lilie Flour’ and recorded the vocals at home on my own, thinking we would get someone else to sing it – and then we didn’t.

Low : I want to know how you master middle english. I still marvel at it and still can’t pronounce the names of some songs.

Stag: It was a lot of YouTube tutorials. It’s my writing side, fascinated by this other version of English that I never knew anything about. There is a poem in Middle English called The owl and the nightingale. The word ‘nightingale’ is quite beautiful, but in Middle English it is ‘nihtegale’. The sound of it really grabs my ear. I used this as a springboard for all the lyrics I wrote in Middle English. ‘Trysor’ instead of treasure, ‘bloude’ instead of blood. It’s an inexhaustible source of inspiration, to get me out of my head.

What can you say about your next collaboration, Peter Pan and Wendy?

Low : I was just listening to a new mix of something Daniel wrote last night which has now been cut in the picture. I want the score to be in communion with the history of European music. Daniel, you can correct me. Am I saying the right words here?

Stag: Yes, classical music from the end of romanticism and the beginning of the 20th century. It’s nothing new to filming, but it feels very true to the time period of the story being told and the story itself.

Low : I want to have that sense of the legacy of music in the same way that history has a huge legacy of its own.