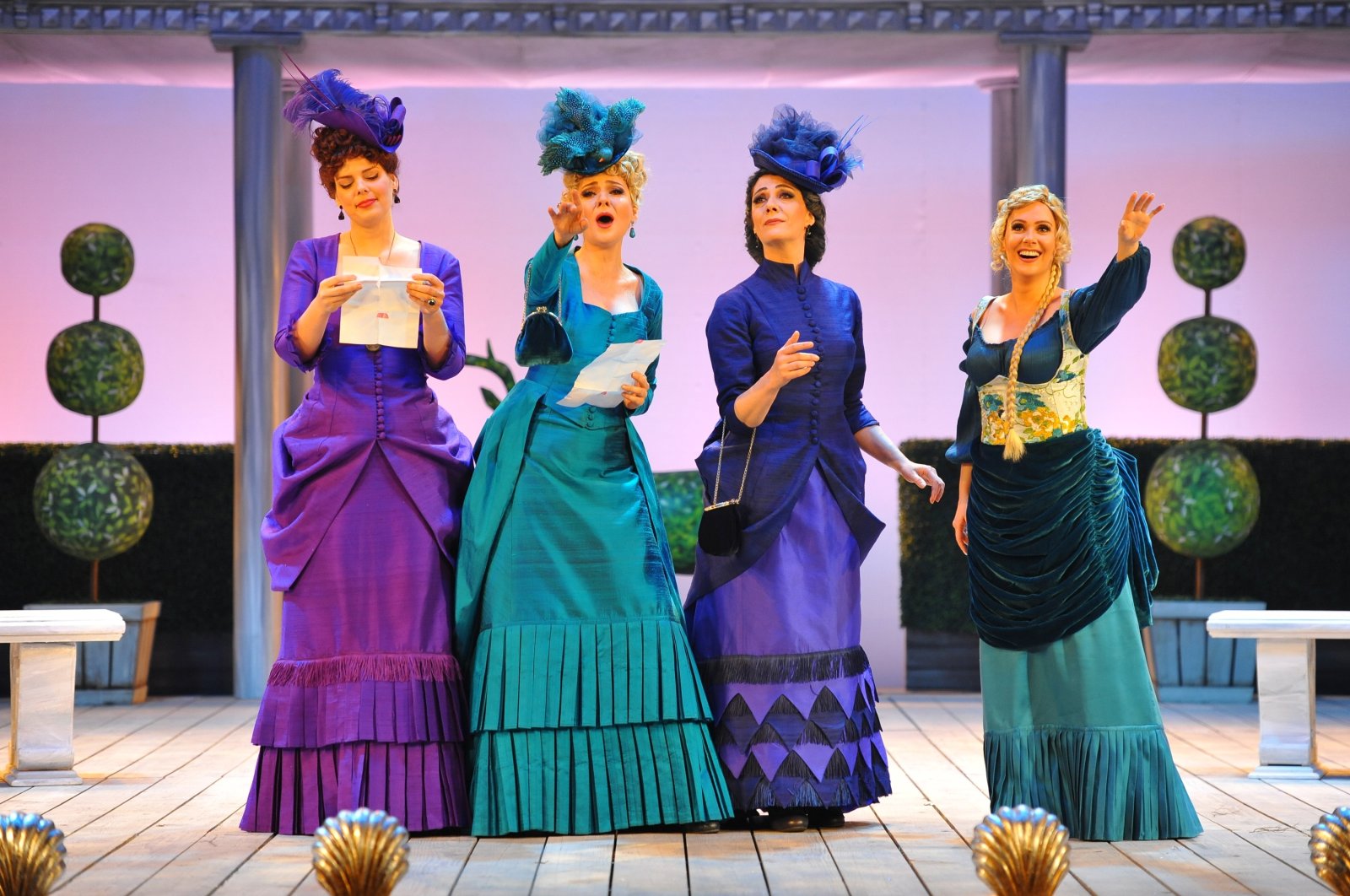 Italian composer Verdi’s opera “Falstaff” will be presented in Istanbul

The Istanbul State Opera and Ballet (IDOB) will stage Italian composer Giuseppe Verdi’s latest masterpiece “Falstaff” on the evening of June 15 at the Türk Telekom Opera Hall in the iconic Atatürk Cultural Center ( AKM) from Istanbul.

“Falstaff” was adapted by Arrigo Boito from the play “The Merry Wives of Windsor” and scenes from “Henry IV” by William Shakespeare. The reason why Verdi wanted to compose this work is his admiration for Shakespeare.

Verdi mentioned that after composing many dramatic and tragic operas, he took great pleasure in composing this ridiculous and witty opera.

In the play, set in 14th century England, a chain of events begins when one of Shakespeare’s most entertaining characters, the fat playboy Falstaff, attempts to seduce two married good friends, Alice Ford and Meg Page.

In this human comedy, it is emphasized that everything is a joke in this world full of fools, at the end of the confusion where love, money, greed, intrigues, in short, all human emotions are experienced.

The conductor of the piece, which will be performed in Italian under the direction of Renato Bonajuto, is Roberto Gianola, while the choir director is Paolo Villa. The room decoration is by Efter Tunç, the costume design is by Ayşegül Alev, and the lighting design is by Yakup Çartık.

In the performance, Işık Belen will play Sir John Falstaff and Caner Akgün will play the role of Ford. Ufuk Toner will appear as Fenton, Çağrı Köktekin as Dr. Cajus, Can Reha Gün as Bardolfo, Göktuğ Alpaşar as Pistola, Şebnem A. Kışlalı as Alice Ford, Dilruba Bilgi as Nannetta, Deniz Likos as Quickly, and Barbora Hitay as Ms. Meg Page.

Keep up to date with what is happening in Turkey, in its region and in the world.

Nils Frahm – how the composer became a mainstay in Spotify playlists