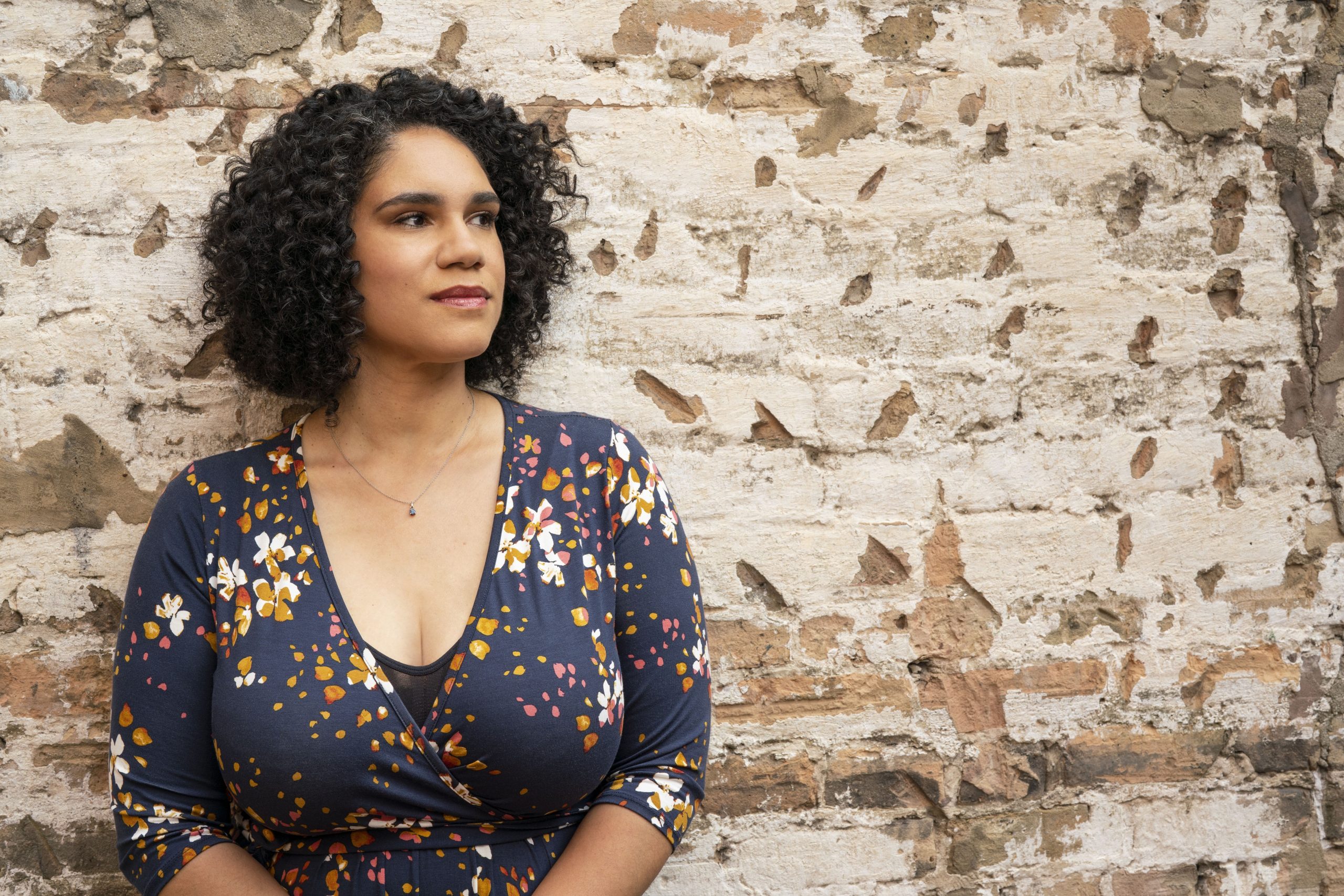 In April, violinist and composer Jessie Montgomery was named the Chicago Symphony Orchestra’s new composer-in-residence. Montgomery will split her time between New York and Chicago throughout her residency, which began July 1 and ends June 30, 2024. She gave this interview while in town preparing for the first concert for the 2021 season -2022 MusicNOW from CSO, Back home, which takes place on Monday November 1st.

As said to Jamie Ludwig

I am currently in Chicago. We had a preview concert yesterday during the Ear Taxi Festival, which is a big new music festival in town and a partner of CSO. The preview included a piece of mine called Lunar songs, which is a piece for voice and string quartet. It was wonderful getting to know Ear Taxi. There was really a constant flow of audience members which was great. Before that, we had a few days of rehearsal, and I got to know some of the musicians at CSO, which was great. I also met Maestro Muti, and I went to a show at the CSO this weekend. The welcome was therefore extremely warm, with truly wonderful activities.

I’m really excited to see how it all comes together. We were previewing the November 1 concert, which will include Lunar songs and another piece of mine called LoisaÃ¯da, my love. Both will be sung by Whitney Morrison. I am really excited about this debut program as it includes a commission from one of my colleagues at Princeton, a fabulous and very promising young composer, Elijah Daniel Smith [Scions of an Atlas]. And we’ll have a Ted Hearne track [Authority] and a play by Nathalie Joachim [Seen], who is a great friend of mine. I’m just delighted to be able to start working with them and Michael Lewanski, who will be conducting the concert.

Most of my interactions with Chicago, until about a year ago, were with the Sphinx Organization, as we used to come here every summer to do a concert at the Harris. [Editorâ€™s note: Montgomery has been affiliated since 1999 with this Detroit-based nonprofit supporting young Black and Latinx classical musicians.] As part of the Sphinx Performance Academy, we were in residence with Roosevelt University and Northwestern University at various times during our summer program. In those cases, we were kind of in our little bubble teaching our kids, and we were taking them to Grant Park as part of our summer apprenticeship, and we got to see all of these great performances from Grant Park. One of my former students showed up at the Ear Taxi Festival, so the circle has come full circle.

As for the new music scene in the city, my first introduction was through MusicNOW a few years ago, when Missy Mazzoli invited me to participate. There is also Fulcrum Point, and I have colleagues in a very good string quartet called D-Composed. So I slowly put all the pieces together and find out how everyone is connected. It’s really impressive how much activity there is here around new music and classical music. I feel like they all live in the same space – when I think of classical music, I automatically think of how it is connected to new music. I think the CSO does a great job of making that connection, and I hope to make it even stronger.

Part of the goal is certainly to help attract other types of audiences. We have a partnership with Poems While You Wait, an organization that does spontaneous poems at public events, which I hope will be of interest to some literary audiences. I also have some ideas for bringing in performers who have a more pop lean but who also work with orchestral instruments, and I hope that will bring a more mixed audience. There is now a lot of overlap between classical music and pop music, when it comes to how classical composers think about their work. Because I think there is an immediacy that people are looking for with music, so hopefully that will generate more integration with different audiences. I’m also actively looking for composers to integrate who work in digital media and other fields, like R&B, jazz, alternative rock bands and stuff like that.

In the United States, cultural identity has become a major discussion, and I think it’s really useful and necessary so that we can create a little more balance in terms of representation and voice. In my curation for this MusicNOW concert, three of the four composers on the program have Afro-Diasporic origins. My approach is really to include intentional people, but for the composers themselves, it’s about the opportunity to present their music. Whether composers bring their identity to the fore as a core element of their music is up to them, but the portrayal of who is on stage is what I focus on. I just want concerts to reflect so many unique and individual voices – and diverse [as possible]. Now that I have a platform to showcase these composers, I’m super excited to be able to complete this part of my mission.

One of the two songs I perform on November 1 is a tribute to Leonard Bernstein with a poem written by J. Mae Barizo, who is a wonderful poet based in New York. The other song, LoisaÃ¯da, my love, is based on a poem by Puerto Rican activist, Bimbo Rivas, who was very active in community development in the late 1970s and 1980s in New York City. When it comes to my own cultural identity, I have many different ways, but one of them is definitely saying, “I’m a New Yorker.” I’m a New Yorker in Chicago, and so, bringing this with me, I’m very proud of it. The poem is about recognizing that although there are many difficulties and trials in the community, through love and action we can remedy them. It’s a piece that I really identify with, and I think it has a universal message.

I’m really excited to get to know the city and get to know all the artists here. And just keep making strong connections for myself and hopefully the CSO.