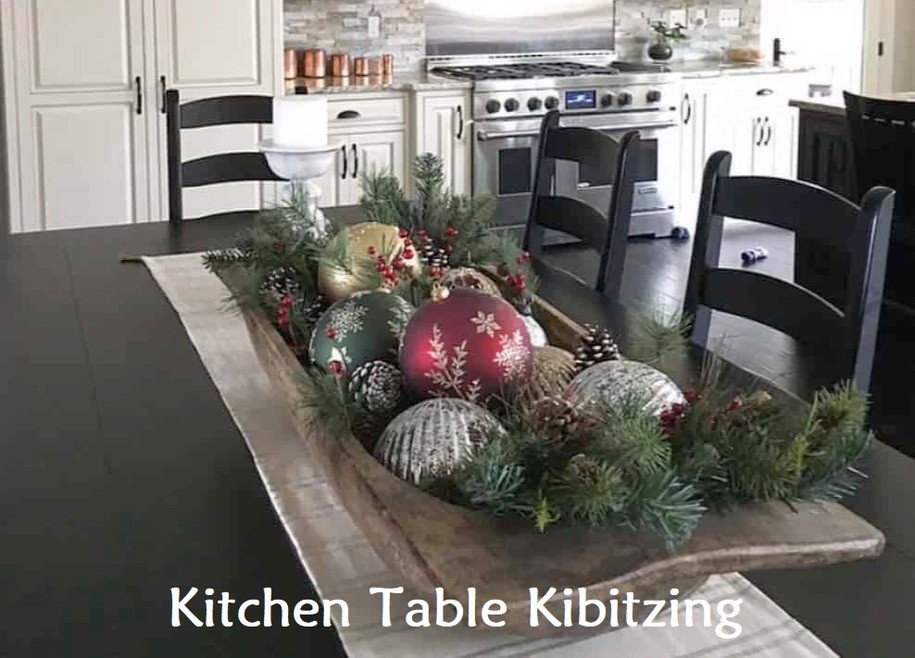 In last year’s diary, I reviewed selections from past years, including Pablo Casals Birds singing; Melissa Etheridge divine night (a reshuffle of the solstice of Oh holy night); kd lang’s Barefoot (a love song related to snow); and a couple of Scott Bradlee’s postmodern jukebox, including this jazz mix of We Three Kings / O Come All Ye Faithful.

I added a track from Yo-Yo Ma’s very eclectic 2008 Songs of joy and peace – traditional Irish Wexford Carol with voice of Allison Krauss, then nailed on that of Greg Lake I believe in Santa Claus.

The point of all these songs, to me, is that they don’t sound like the vast quagmire of Christmas music, so imagine my surprise this year to have dragged the heaviest, most boring Christmas song here. and the most endless of all time. Except, I hasten to add, that’s not exactly what I’m doing.

I hate The Twelve Days of Christmas. I mean, it’s clearly meant for little kids to sing along, just like Old Macdonald had a farm, or Sicilian Uh, Cumpari, because it is both fun and educational for them to repeat all the verses that accumulate. That’s good. * But why, by all that is sacred, do I have to sit at a performance and listen to an adult grown-up sing it all ?? No one’s performance has the emotional reach to make me want to hear this whole endless song done straight away.

* He develops that the words were first published in 1780 as a song, child’s play as we have speculated. Wikipedia has a practical table listing the lyrical differences among a huge number of published versions from the 18th and 19th centuries. It was not until 1909 that a little numbness decide it had to be a song.

However, several generations of apostates realized that the song had to be readjusted before it was used as a performance piece. Changing the gifts for something more fun can work. (I hadn’t heard this in decades, and it really reminded me of the junkyard look of the 1960s. The “hammered aluminum nutcracker” is : chef’s kiss:.) Allan Sherman, December 1963, The Jimmy Dean Show. [3:48]

Right no hunter were a student a cappella group at Indiana University when this performance was recorded in 1998. Their Twelve days mashup rolled into a bunch of other holiday tunes and ultimately their popular Africa arrangement. They graduate and go about their business, replaced in the group by generations of new students. It wasn’t until 2006 that one of the original singers uploaded the 1998 video to YouTube, where it went viral and landed them a five-album deal with Atlantic Records. The group of students is now called something else. [3:30]

Here’s what started it all, however. New York Public Radio Station WQXR, their classic station, can be broadcast from anywhere, with multiple streams to choose from. In December, they add a “holiday channel”, and in fact now they have a second choice, “Holiday Standards”, which I would call jazz versions, old and new, of all kinds of Christmas music. I usually stay on the Classic Vacation Channel and periodically hear something that I don’t have on my Amazon Christmas playlist.

â€œThe First Day of Christmasâ€¦â€ doesn’t usually make me listen, but this arrangement ended up breaking through and grabbing my attention because it’s so clever and expansive. It’s the Boston pops, from their 2013 live album A Boston Pops Christmas – Live from Symphony Hall. It’s like a very musical person freely associates with gifts and their numbers, immersing themselves in classical, opera, ballet, Broadway and Sousa marches, with a little queen added. (Later: and this person was David chase, not the soprano guy but the genius of musical theater, another pre-med from Harvard saved from a life of criminality medicine by Early pudding.) [8:54]

[About the poll: the options are from the original 1780 gift list. â€œCollyâ€ birds are black birds â€”Â theyâ€™re black as coal, coming from the same source as â€œcollierâ€ meaning a coal miner or a coal-carrying ship.]

This Holderness family video, NOT based on The Twelve Days of Christmas, actually September, when you had a better chance of ordering products if you got started right away, but it’s still fun. [3:45]

Finally, there’s a chance to see Comet Leonard this month, before dawn this week, and early evening next week. And next week, the Geminid meteor shower will peak. JPL details for those interested: [3:19]