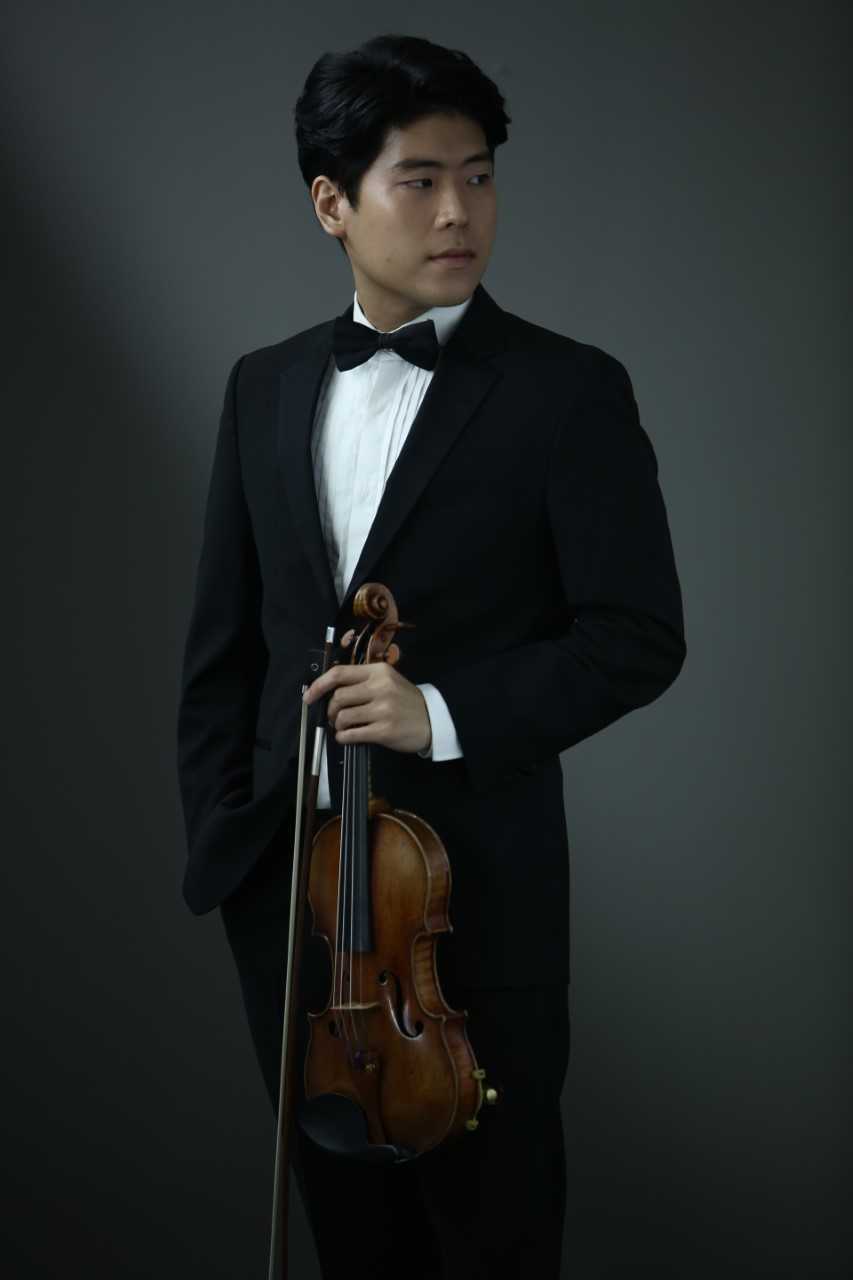 The Sejong Soloists string ensemble announced on Wednesday that Cho had been selected as the orchestra’s first violinist in an audition attended by orchestra members and conductor Kent Nagano.

The Hamburg, Germany-based orchestra was founded in 1828. Nagano has conducted the orchestra as principal conductor since September 2015. The American conductor is also the general musical director of the Hamburg State Opera.

Cho was part of the Sejong Soloists Academy program and later became the orchestra’s youngest member. He made his recital debut at the age of 16 at Carnegie Hall in New York and made his European debut at the Louvre in Paris.

He studied at the Juilliard School with violinists Kang Hyo and David Chen. In 2017, he moved to Germany and obtained his master’s degree from the Hanns Eisler School of Music in Berlin, under the supervision of Kolja Blacher.

Cho will join the orchestra from the 2021-22 season. A life term will be decided after a year and a half.