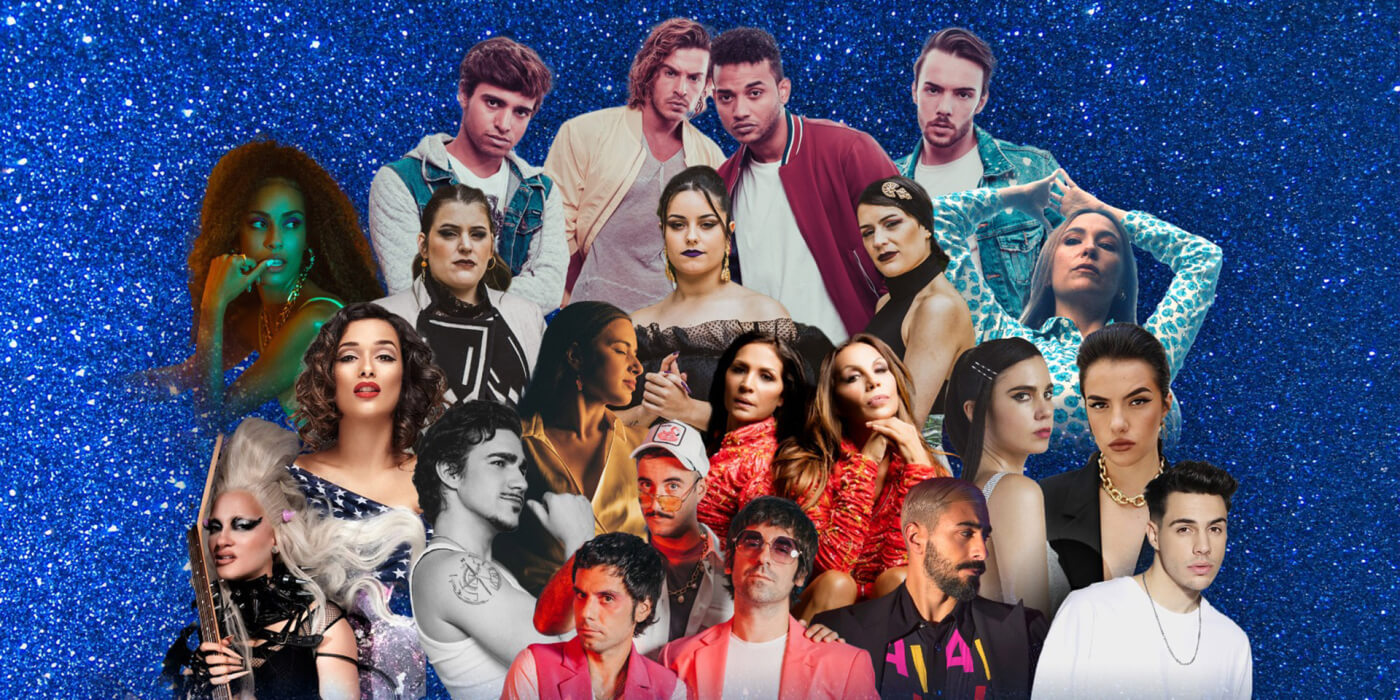 Listen to the songs of Benidorm Fest 2022

Shortly after Eurovision 2021 ended, the Spanish broadcaster promised changes to its selection process after so many poor results in the world’s biggest music competition.

That being said, the Benidorm Fest was announced as the new judging process and just two weeks after the artists were revealed, the songs are now out.

Spain in the Eurovision Song Contest

Spain is a member of the “Big-5”, and therefore does not have to qualify for the Grand Final. Spain are also members of the “zero club”, as they have managed to get zero points 3 times. They have finished 5 last times in Eurovision history, the last in 2017.

Related storyChanel wins the Benidorm Fest – To Eurovision 2022 with “SloMo”