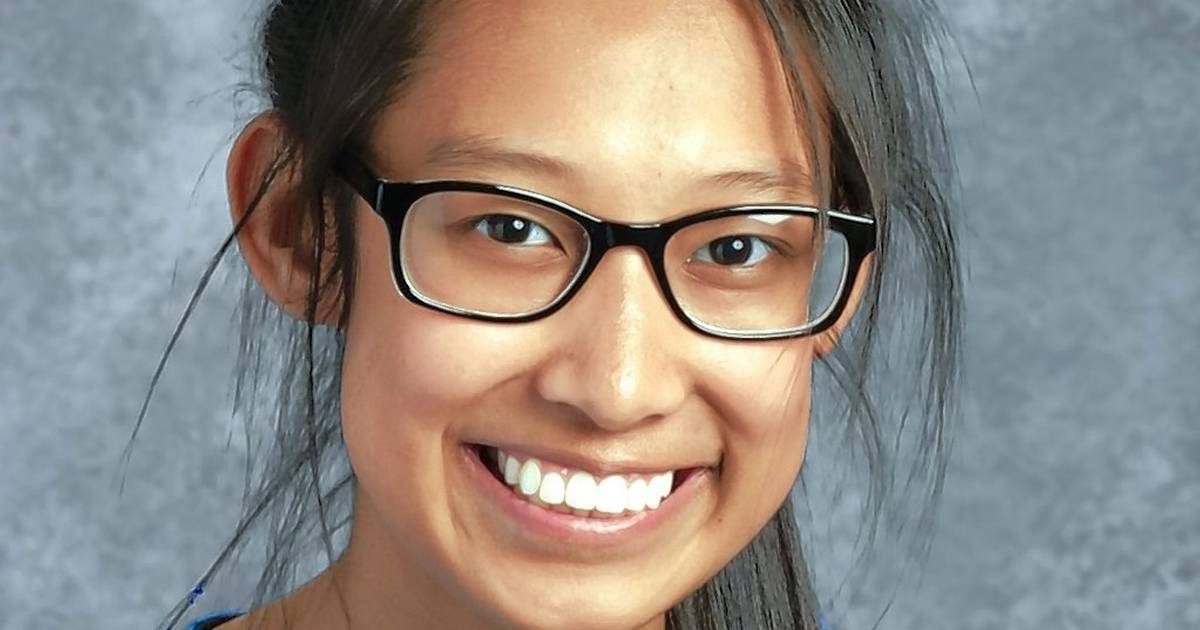 To say that Maine West junior Sophia Luong is humble is an understatement. Department chair Jennifer Mullen took Sophia into her AP music theory class and discovered by accident that her student is an accomplished songwriter.

When Mullen shared information with her students about a state-level composition competition, Sophia said she completed a score recorded on May 31 at Guarneri Hall in Chicago after attending the Fellows of the Civic Orchestra of Chicago.

When Sophia heard about the Civic Orchestra program, she decided to enroll and spent four weeks training in music composition.

The title of her score is “March 2020” and, according to Sophia, it reflects how she was feeling at that time.

â€œI wanted to write a play that captures my experience of this unprecedented and difficult time,â€ she says.

She shares that she used the process of writing music to reflect on some of her thoughts and feelings spurred by the pandemic. She began her composition process by sitting in front of a piano and improvising, writing down musical ideas as they aroused her interest.

The play depicts the emotions Sophia was feeling as a result of the pandemic, captures some of her observations on the feelings and responses of others to the pandemic, and acknowledges the political and social turmoil that was occurring at the time, giving a special attention to blacks. Movement of the matter of lives.

The score premiered on YouTube on September 17 and is available at youtu.be/_2KPycPujPg.

In addition to her score, there is an interview with Sophia and the creative process she used to create the score. Her piece is performed by Joe Bricker, percussion, and Hannah Christiansen, violin.

Each season, members of the Civic Orchestra of Chicago, the first training orchestra of the Chicago Symphony, receive resources to develop and implement a creative project of their own design.

In 2020-2021, Civic Fellows Joe Bricker and Hannah Christiansen took this opportunity to launch â€œChicago, From Scratch,â€ a collaborative composition program presented in partnership with the Chicago Musical Pathways Initiative and Guarneri Hall.

For 20 years, this benefit concert has used covers to fight hunger