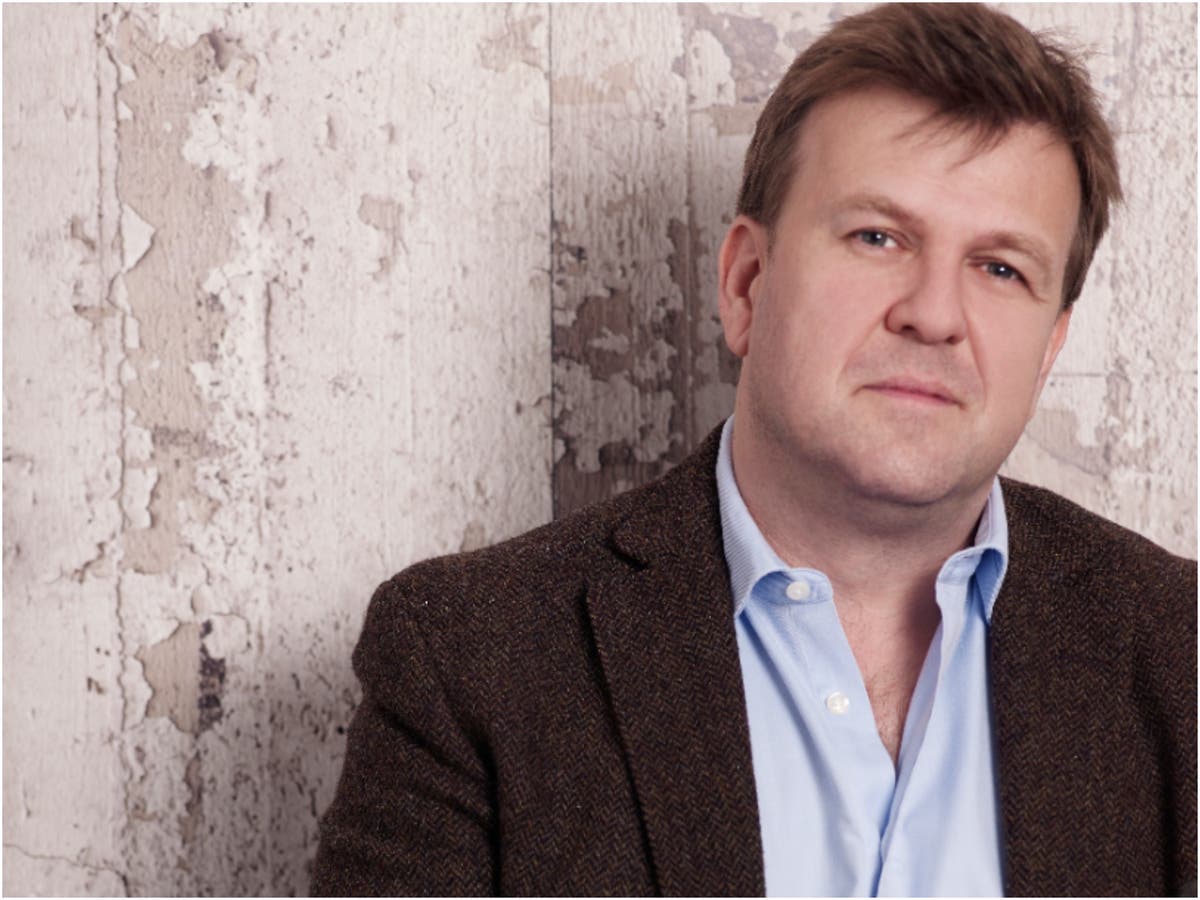 Matthew Strachan: Who Wants To Be A Dead Millionaire Theme Songwriter At 50 | The Guardian Nigeria News

Matthew Strachan: Who Wants To Be A Millionaire Theme Songwriter Has Died At 50

An award-winning composer who wrote Who Wants to Be a Millionaire? the theme song died “suddenly” at home at the age of 50.

Matthew Strachan wrote the theme song for Who Wants to Be a Millionaire? alongside his father, Keith in 1998 and won 12 awards for his music, including 10 for the show’s soundtrack.

Strachan’s body was found by paramedics who were called to a residential address in Chudleigh Road, Twickenham, around 11:03 a.m.

His death comes less than a month after being given a 10-month suspended prison sentence for setting his own house on fire in an alleged suicide attempt in March last year.

A spokesperson for the London Ambulance Service said: â€œWe have sent an ambulance team, two medics in cars and a hazardous area response team. Unfortunately, one person died at the scene.

Scotland Yard said Strachan was pronounced dead at the scene and the sudden death was not being treated as a suspect.

The West London coroner said he opened an inquest into the composer’s death on September 8.

â€œAn autopsy has taken place and we are awaiting toxicological and histological results. Once we have the results, the pathologist can finalize his report and hopefully determine the cause of death, â€they said in a statement.

Strachan’s father Keith told the BBC his son was “loved by his family and will be sadly missed.” He was a warm, funny and talented human being â€.

Tributes poured in for the most famous British composer for Who Wants to Be a Millionaire? but also created music for other programs including Question Time.

And he’s featured in the current edition of Who Wants to Be a Millionaire ?, which relaunched with new host Jeremy Clarkson in 2018 and made headlines last year when candidate Donald Fear, from Telford, won the coveted Â£ 1million prize.