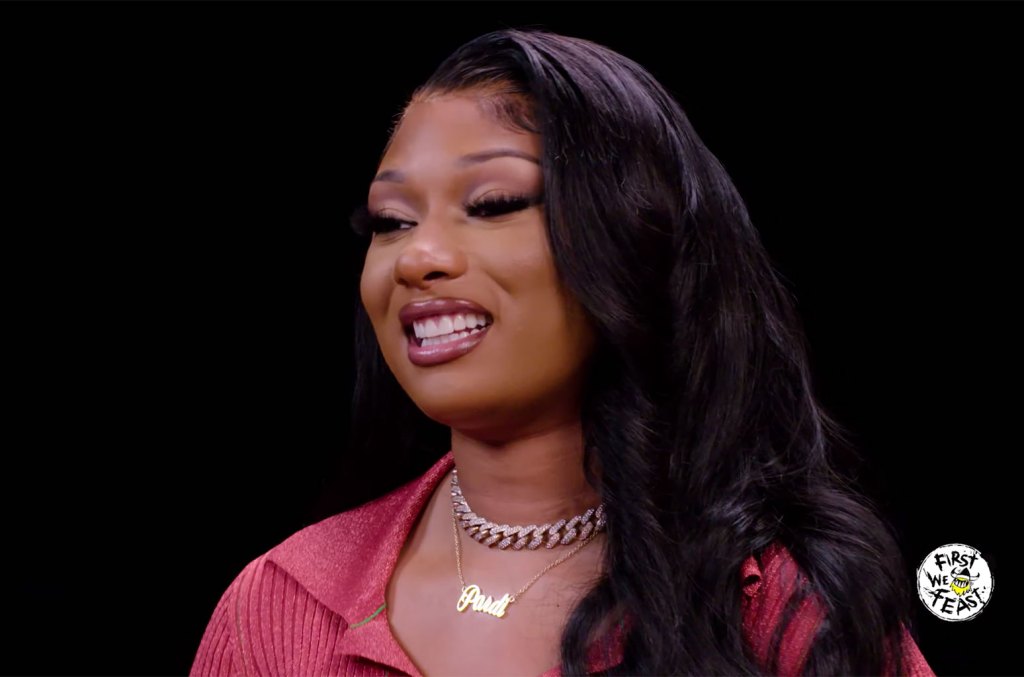 Christmas arrived a bit early for Hotties on Thursday (October 21), when Megan Thee Stallion revealed that a new collection of odds and ends will be arriving before the month is out. In a series of tweets, the rapper removed the wrapper on Something For You Hotties: From You Archives, which will be released on October 29 and will feature freestyles “and some unreleased songs from THEE ARCHIVES”.

The accompanying image was appropriate for Halloween, featuring Megan in a barely-there red leather devil costume with horns and tail, along with the album’s release date apparently tattooed on her back. “My gift to my hotties”, she wrote on Instagram. “the freestyles you’ve all been asking for plus a few unreleased songs from my archives to keep you for the rest of the year.”

Before releasing his acclaimed debut album in 2020, Good news, Megan dropped out of the 2019 mixtape Fever then the PE Suga. She dropped a pair of freestyles earlier this year, “Outta Town Freestyle” and “Tuned in Freestyle”, and just dropped her collaboration with Maluma and Rock Mafia, “Crazy Family”, from the Addams Family 2 soundtrack. She is also featured on DJ Snake’s new featured track, “SGWhere she appears alongside BLACKPINK’s Lisa and Ozuna.

Check out the tweets on the Archives collection below.

10 / 29ðŸ˜ˆ freestyles hotties asked for and some unreleased songs from THEE ARCHIVES pic.twitter.com/UQhAmz7Pm9

No it’s all me https://t.co/ZPcEi4qmXy

PRE SAVE SOMETHING FOR THE HOTTIES IF YOU A BAD BITCH https://t.co/SSja0kEYGR pic.twitter.com/H2OWRFcsAj

In M. Beethoven imagining and if the legendary composer had spent time in Boston