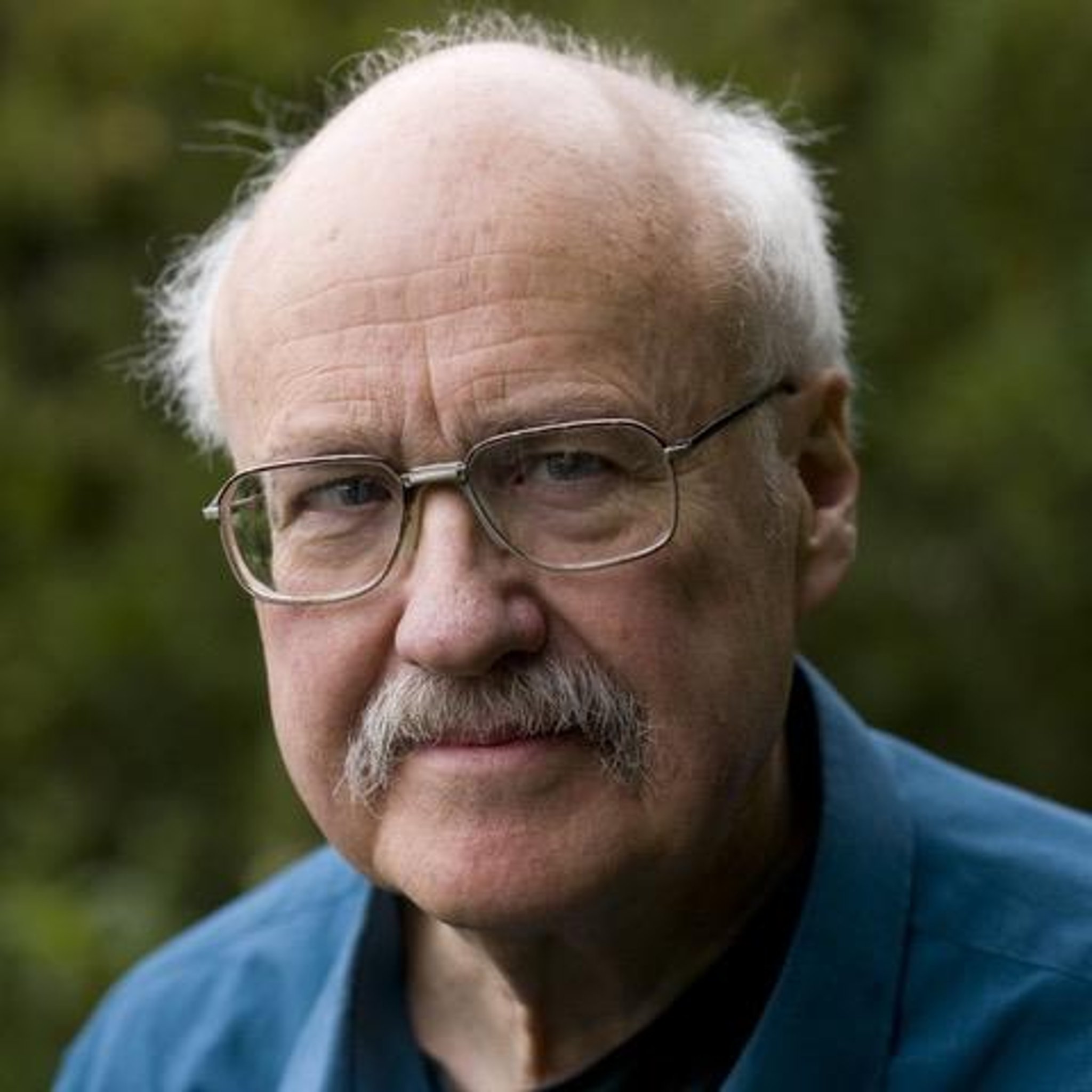 By Amanda A. Chen Last updated Apr 4, 2022
Share
Lyell Cresswell was a quiet man but a creative heavyweight

In the 1980s the BBC Scottish Symphony Orchestra performed a new work by Lyell Cresswell. Older members of the orchestra still fondly remember the New Zealand-born composer sitting quietly among the audience wearing a T-shirt that identified its wearer as a “living composer”. It was a silent protest against the tendency of orchestras to favor the music of deceased composers.

For Cresswell, who lived most of his highly productive life in Edinburgh but maintained a regular professional presence in his native New Zealand, such muted eccentricity was perfectly in tune with his ambivalent personality and charm. Outside, he spoke calmly with a tendency to speak tersely and hastily, punctuated by an infectious laugh. Inwardly he was a creative heavyweight, his music channeling the real Lyell: quirky, quirky, humorous, honest and, if necessary, ferociously caustic.

Register to our daily newsletter

The newsletter mute the noise

In 2016, after receiving a prestigious Arts Foundation Laureate, he was asked on New Zealand Radio what motivates him as a composer. He replied, “What I do is write my own biography. If I did it with words, I’d just be telling a bunch of lies, but when I’m writing music, I find it’s impossible to tell lies. I tell my story, my vision of the world, in terms of feelings and emotions.

This admission corresponds to Edinburgh author and poet Ron Butlin, whose close friendship with the composer extended to creative collaborations, including two short opera projects for Scottish Opera. “He actually wrote about that life in a private memoir,” Butlin recalled. “He told me he made up a lot of it. I wasn’t more aware of what was actually true, but it was a great read.

As a composer, however, everything Cresswell produced was demonstrably authentic. His output was immense, spanning all genres, from solo voice and chamber ensemble to full-scale orchestra, choral and opera, emanating from a musical voice that was thorough, competent, relevant and fiercely original. “He was an adventurer,” says fellow composer and Scotland’s Music writer John Purser.

Those who have shared this adventure have greatly benefited from it. As an undergraduate at the University of Edinburgh in the 1970s, young Sir James MacMillan fell in love with Cresswell, particularly his first orchestral work Salm, a lively exploration of seductive heterophonic singing techniques. of Gaelic psalm that won Cresswell the Ian Whyte Prize. “It had a huge impact on me,” recalls MacMillan, whose adoption of the same techniques was key to shaping his own musical imprint.

Lyell Cresswell was born in Wellington, New Zealand in 1944 to Jack, an accountant, and Muriel (née Sharp). Both parents were committed members of the Salvation Army, thanks to which the young Lyell – learning the trumpet – experienced music from an early age. He had two older brothers, Roger and Max, the latter a prominent philosopher and scholar who survives him.

After graduating from Rongotai Boys’ College, Cresswell attended Victoria University in Wellington, studying composition with Douglas Lilburn (a student of Ralph Vaughan Williams). There he met and fell in love with fellow music student Catherine Mawson, a cellist. They married in 1972.

That same year, the newlyweds moved to Aberdeen where Cresswell had won a scholarship to pursue a doctorate in composition. He befriended his comrade Michael Tumelty, a former Herald music critic, whose later recollection of Cresswell’s music offers early insight into the power and density of his orchestral scores. “They were like soundscapes, with large slab-like formations of notes, sometimes monolithic, sometimes imperceptibly slow,” Tumelty wrote in 2001.

Cresswell then studied in Utrecht, then a mecca for contemporary music, moving to Cardiff in 1978 where he ran the city’s Chapter Arts Centre. Scotland attracted him again, as a Forman Fellow in composition from the University of Edinburgh from 1980 to 1982, then to the University of Glasgow as a Cramb Fellow in composition from 1982 to 1985. Afterwards, now settled in Edinburgh and aware that teaching was not his preferred option, Cresswell embarked on a path devoted entirely to composition.

Obituaries: Lady Veronica Gibson, Patron of the Arts and President of Scottish Opera

It was the right decision. Orders continued to pour in, both from Scotland and New Zealand, allowing him and Catherine to visit his home regularly. The Royal Scottish National Orchestra, which had performed the award-winning Salm, featured Cresswell as a featured composer at the 1984 Musica Nova Festival in Glasgow. As artistic director of the Edinburgh Contemporary Arts Trust, he established his own name, but he also promoted the works of others who intrigued him, including other New Zealand composers who took part in two ECAT New Music NZ festivals.

A close association with the Scottish Chamber Orchestra resulted in some of his boldest works, from the epic Shadows Without Sun, for which he drew inspiration from his own experiences in (albeit self-imposed) exile, and his concerto for chamber orchestra, Of Smoke and Bickering Flame, at the end of a movement of the unfinished Symphony No. 3 by Edward Harper, a close friend who had just died.

While his lyrical prowess was never fully exploited, the two short works he produced with librettist Ron Butlin in response to Scottish Opera’s Five-15 project – The Perfect Woman (2008) and The Money Man (2010) – were highly acclaimed hits. “Scottish Opera’s original intention was to stage an extended version of The Money Man, but ironically funding issues paid for that,” Butlin recalls. “It was all written, but it was never played.”

Cresswell’s music has received worldwide acclaim, from performances at the Warsaw Autumn, the BBC Proms and the Edinburgh International Festival, to Tokyo, Bologna and New Zealand. Among the many awards were recommendations from Unesco’s International Rostrum of Composers, an honorary doctorate from Victoria University in Wellington, the first Elgar Fellowship and the Sounz Contemporary Award for his piano concerto.

Cresswell died in March of liver cancer, complicated by Covid. He is survived by his wife Catherine.

If you would like to submit an obituary (800-1000 words preferably, with jpeg image), or have a topic suggestion, contact [email protected]

A message from the editor

Thank you for reading this article. We are counting on your support more than ever, as the change in consumption habits caused by the coronavirus has an impact on our advertisers. If you haven’t already, consider supporting our trusted and verified journalism by signing up for a digital subscription. Click on this link for more details.