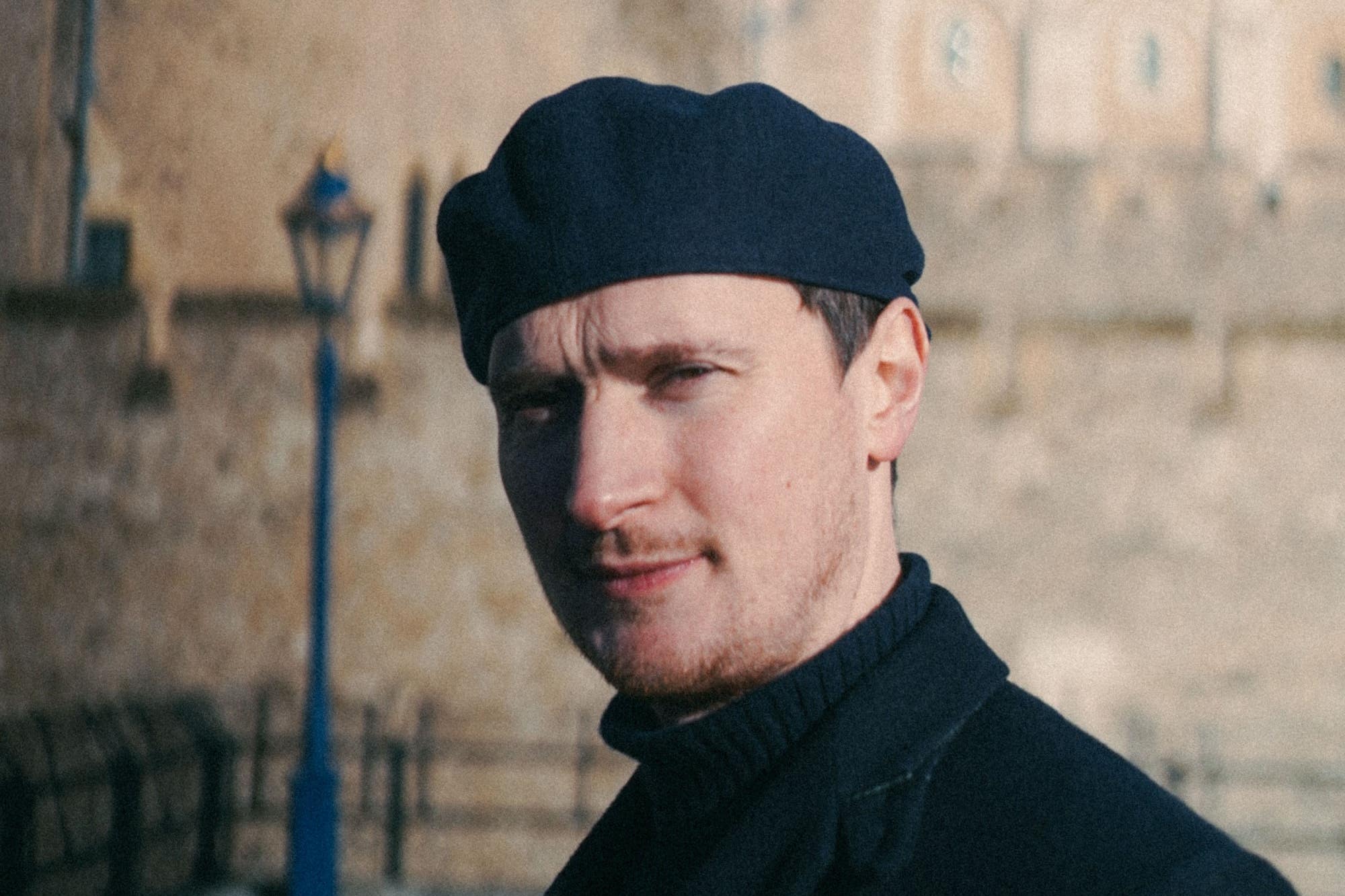 The one-of-a-kind work by an Orkney composer is set to be the soundtrack for the Tower of London’s floral makeover as part of the Queen’s Platinum Jubilee celebrations.

Music specially written by Erland Cooper to grow flowers will help ease the bustle of city life as visitors explore the Superbloom installation this summer, where 20 million flowers will fill the tower’s moat.

The contemporary composer, from Stromness, said the music “aims to heighten the emotional impact of the Superbloom by rebalancing the city’s dominant noises and interweaving specific audio frequencies to discover harmony in the busiest of environments.” .

“Since the music itself is nothing more than vibrations, perhaps it will help us to go deeper into this subtle appreciation of place, curiosity and stillness,” he said. -he declares.

Superbloom, marking the Queen’s 70 years on the throne, takes its name from a rare natural phenomenon where entire landscapes are transformed into sheets of vibrant flowers.

But the gardeners at the facility in the heart of the British capital are ready to recreate such a phenomenon for the Queen’s Jubilee year.

From June to September, Music for Growing Flowers will feature three spatial blends that will evolve throughout the day, encouraging Superbloom visitors to pause, rediscover their senses and reflect as they wonder through nature. in the center of the UK’s largest city.

The music is also set to be released as an eight-track mini-album with an option for wildflower seed packets which are a mix of native UK flowers that help support pollinators.