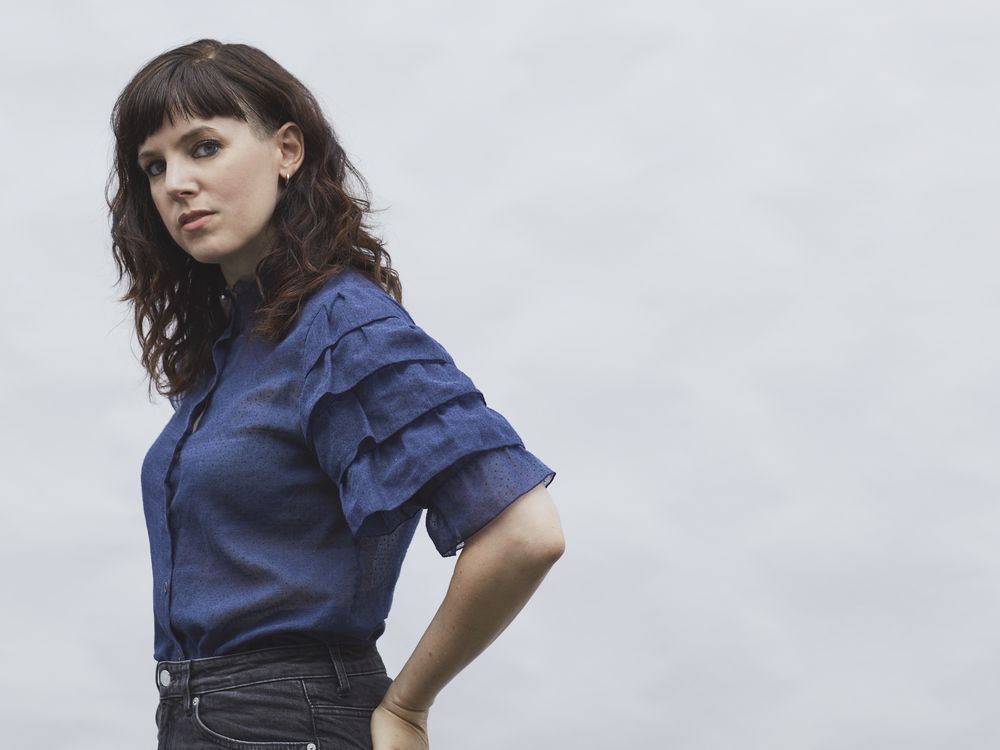 Reviews and recommendations are unbiased and products are independently selected. Postmedia may earn an affiliate commission on purchases made through links on this page.

Two years ago, Anna Meredith and her band were scheduled to perform at Fox Cabaret when the pandemic put a halt to their North American tour. The Mercury Prize-nominated Scottish composer is now due to perform on the exact same date at the same venue. We spoke to Meredith about that fateful tour, her 2021 plan for bumper cars — “dodgems” in British parlance — and the joy of returning to the stage.

A: Yes. Two years ago, we took the plane and arrived in the United States. It’s so naive in hindsight, but we thought it was such an achievement to get there, and then the whole tour fell apart before our eyes.

Q: Are there any other concerts on this tour taking place on the same dates?

A: We moved some rooms. I have to check. I couldn’t even bear to look at the old schedule, I was so heartbroken about the whole thing.

Q: Let’s explore this heartache. So where and when did you arrive?

A: We decided to vacation with a small bonding group, so we went to New Orleans for three days and hung out. Then we would go to our first gig, where we were also finishing our first tour, in Arkansas. And then everything was cancelled. And then we just had to fly the next day.

Q: Did you immediately go back to the studio or did you cry a little into your beer?

A: Certainly the last. “Because I had written and done this album a lot, and 2020 was supposed to be a performance year. Instead, it took me a long time to get into writing projects, I definitely spent a few months watching TV or my empty wine glass and feeling sorry for myself.

We apologize, but this video failed to load.

Q: The 2020 tour was in support of what was then a new album, FIBS. Are these upcoming shows different from the ones you had planned?

A: Fortunately, the lineup of the group is the same as it has been for the past five years. The album I released in the meantime was more of an artifact of a set up piece in London where I wrote soundtracks for bumper cars. I liked the music so we released it as an album but I never saw it as a band thing. It’s purely electronic – there are no beats, no vocals. A few snippets are making their way into our set and we’ve made some tweaks. We managed to do a UK tour at the end of last year and added some FIBS tracks that we didn’t do before. So it’s evolved slightly, but we’re still trying to give FIBS its moment, which it never had.

Q: What were the UK gigs like for FIBS, the ones leading up to the canceled tour?

A: They were great. The group is great, it’s really very energetic. We like to play together. It’s joyful, people say, and quite intense. It’s a lot of fun to do the material, there’s big raucous beats and some vocal stuff and you always end up with a very, very trashy cover. I can’t reveal what it is, but there have been all kinds of lowlights in the past.

Q: Do you have a spinning wheel of five or six to choose from?

A: We’ve got a few now that we love, that we argue about what we think people might be. Normally this is very badly judged, it will be like a cover of a niche British TV show theme from the 70s that no one knows about. But it’s a nice way to end what is an intense concert.

Sign up to receive daily news from the Vancouver Sun, a division of Postmedia Network Inc.

Thank you for your registration!

A welcome email is on the way. If you don’t see it, please check your spam folder.

The next issue of Vancouver Sun Headline News will soon be in your inbox.

We encountered a problem during your registration. Try Again