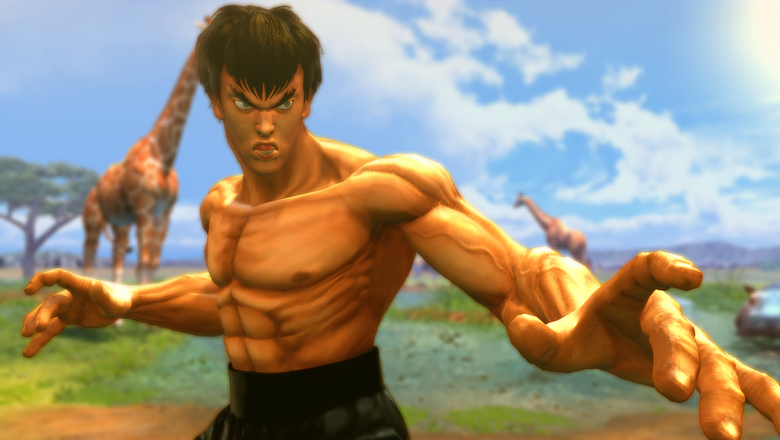 UPDATE: With this story breaking, Street Fighter 5 composer Daniel Lindholm has clarified his statement. Lindholm says his original comments were “playful hypothetical thinking” and nothing more than his opinion. That said, Lindholm says his source he originally mentioned is an “independent third party.”

We have never made comments of this nature. We have no idea who Daniel Lindholm says his “close family friends” are, but his comments are entirely untrue regarding the Bruce Lee family.

If you want to know the full story, you can read our original report below.

Fei Long first appeared in the Street Fighter franchise with Super Street Fighter II. The character is an action movie star from Hong Kong, and almost anyone can see that he was greatly inspired by Bruce Lee. According to a Street Fighter composer, this is why we will never see Fei Long in the franchise again.

During a Street Fighter Q&A, Street Fighter 5 composer Daniel Lindholm broached the subject of Fei Long and explained why the character is extremely unlikely to appear on the road.

One character I know we won’t see at all – there’s been a lot of talk about this – one character I’d like to rewrite the music for earlier I mentioned would be Fei Long.

I have other sources – not just Capcom, but friends of mine in the States who are very close friends of the Lee family – and they basically said that any form of resemblance to Mr. Bruce Lee is now omitted for comic effect, comic stuff. It has to be honourable.

This isn’t a direct commentary from Capcom itself, but it’s certainly pretty close to the source. This is definitely sad news for Fei Long fans, but maybe over time, the Lee family will change their minds.