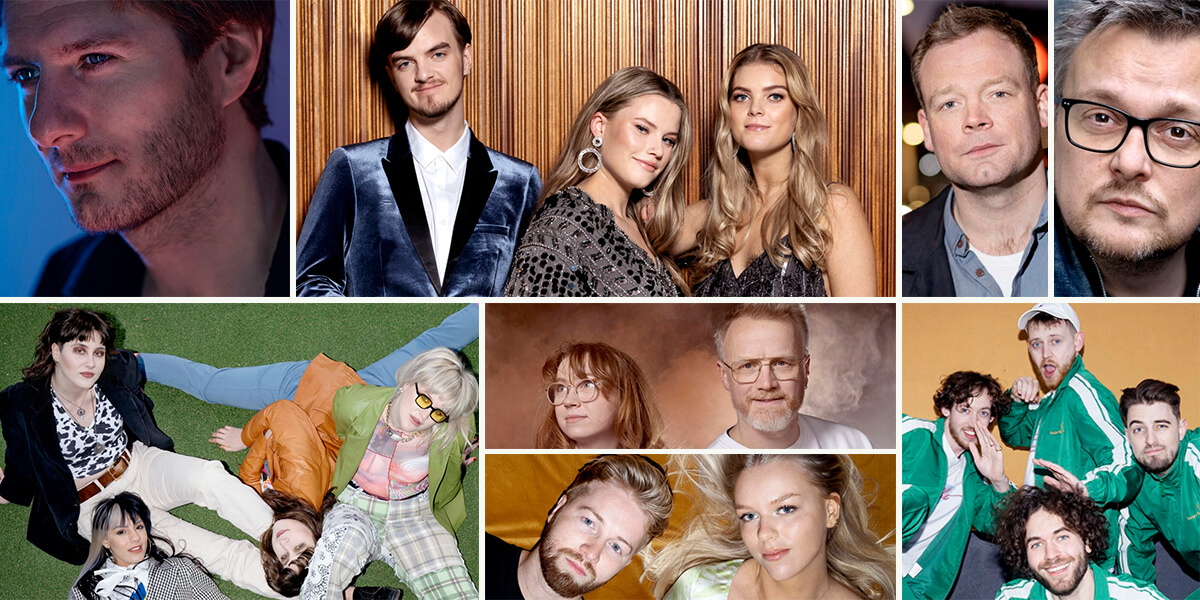 The Danish broadcaster DR has just revealed the 8 artists and songs of the Melodi Grand Prix 2022.

A total of eight artists will take part in the Dansk Melodi Grand Prix 2022. Unlike the past two years, the Danish selection will take place in front of an audience.

The 2022 Dansk Melodi Grand Prix is ​​set for Saturday March 5 and will be held live from the Boxen Arena in Herning. Tickets are on sale here .

Voting will start already five days before the show. From Monday, February 28 to Friday, March 4, people can vote every day on every song in the official app. The votes will be added to the votes received during Saturday’s show (App/SMS), and the top three songs will advance to the Superfinal. Here the vote will be reset and a new vote among the three superfinalists will decide the Danish song for the Eurovision Song Contest 2022.

Melody Grand Prize 2022All about the Melodi Grand Prix 2022

This year, the Danish national final will again be hosted by Tina Müller and Martin Brygmann. Tina Müller is best known in Denmark as a sports journalist and presenter. Martin Brygmann is known as an actor, comedian, presenter and musician. In 2005, Brygmann co-wrote Sweethearts’ DMGP entry “I Must Be Crazy”. He has also previously appeared at DMGP as a member of the professional jury.

Denmark in the Eurovision Song Contest

Denmark has participated in the Eurovision Song Contest 49 times. Since its debut in 1957, Denmark have won the competition 3 times:

The worst result was in 2002 (last). Since the introduction of the semi-finals at Eurovision in 2004, Denmark have qualified for the grand final 12 out of 17 times.

SONGS FROM THE SPIRIT OF WOMEN at the Wharton Center