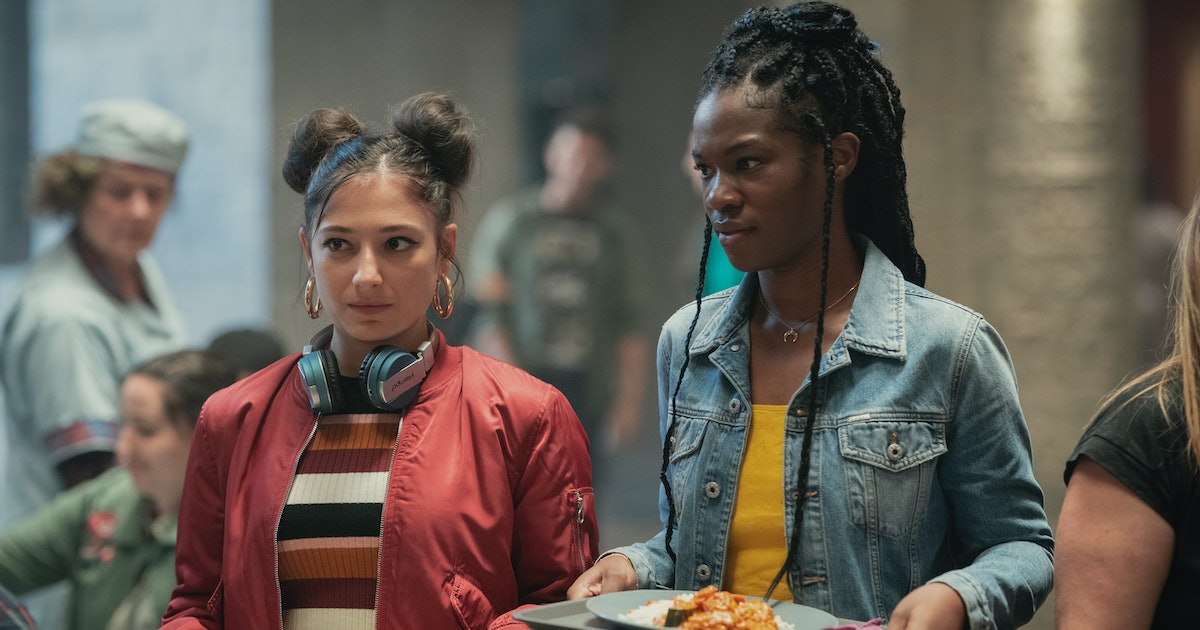 The long-awaited live-action adaptation of winx club is finally on Netflix and with it many changes from the original story. Although some of the departures from the beloved children’s series have pissed off fans a bit, there’s still a lot to love about the new show. Example: the songs on Destiny: The Winx SagaThe Season 1 soundtrack, which perfectly showcases the darker but still quite magical tone of the new series.

The new series, which hit Netflix on January 22, tells the story of the fairies of Alfea Academy in a modern and more mature way. Where the original 2000s Italian cartoon was colorful and fun, Winx Saga is moody and a bit creepy, with steamy encounters and gory deaths.

Fans have certainly noticed the drastic differences, calling for the new series to make changes such as removing fairy wings and omitting characters from the Season 1 storyline. But viewers don’t seem to find much to dislike about the music featured in the new episodes. The songs, which mostly fall into the pop or electronic categories, strike a nice balance for Winx Saga — reflecting the bolder vibe of the new show while bringing in the twinkling brightness of its source material.

“We value the power” – Grimes

“Forever and Ever More” – Nothing But Thieves

“You’re the One” – Kaytranada

“All That Matters” – Hannah Mary Peel

“Only One Game” – White Hex

“If You Wait” – London Grammar

“Teach Me How to Fight” – Yonaka

Destiny: The Winx Saga is now streaming on Netflix.

Early 2021, some new songs to help keep calm and carry on | Culture & Leisure