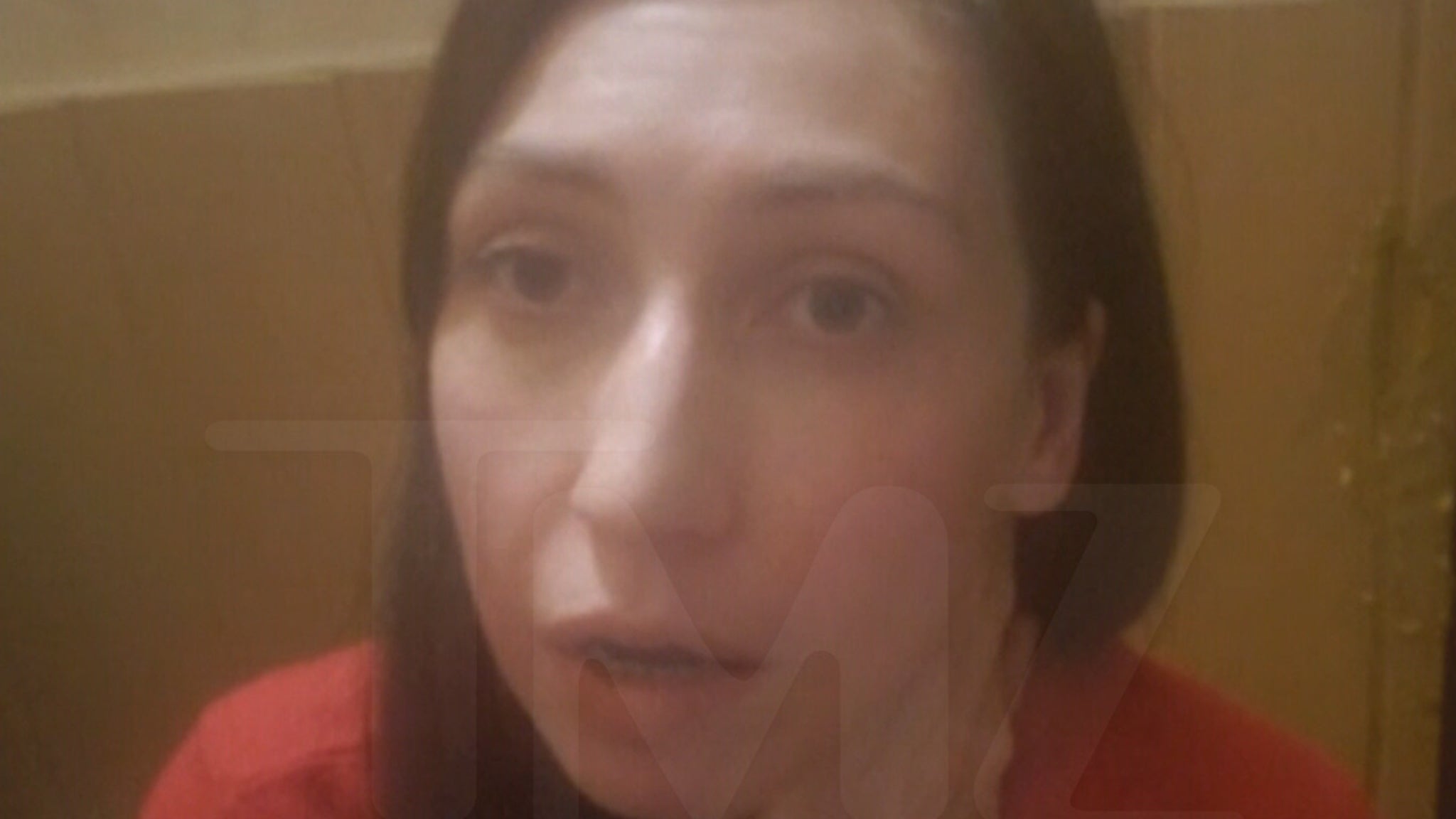 Violinist Vera Lytovchenko opens with her incredibly brave performance in a Ukrainian bomb shelter, and despite deadly attacks in her hometown…says she won’t back down from the Russians.

Vera, a member of the Kharkiv City Opera Orchestra, joined us on Thursday from Kharkiv, where 21 civilians had been killed earlier in the day. While Vera and most of her neighbors are in shelter, she has touched heartstrings around the world with a performance that has gone viral.

She told us on “TMZ Live” that she got the idea to have music played in her local air raid shelter by one of her violin students…who did the same thing in a station. Vera says she thought, “This 18-year-old girl is so brave. I can do something like this.”

She hoped it might make a difference and steer people away from the horrors of the Russian invasion…and after posting a few clips, she found her comments section flooded with powerful messages.

Vera says she has been told her music is helping her fellow Ukrainians who are feeling lonely in these uncertain times. 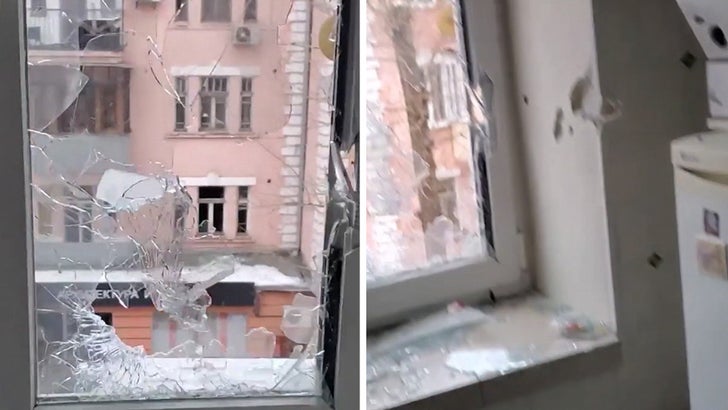 War literally hit too close to Vera recently when a bomb went off near her apartment. She took to social media to show the destruction.

Even in the face of this danger, she explained why she will never leave Kharkiv. To say that her grandmother’s grave is a few blocks away.

Vera is working with a friend to raise money for local musicians who have been affected by the war…and says the money raised will help rebuild the music college, the conservatory and even help struggling music students.

She asks anyone who can help her to visit her instagram for more details.