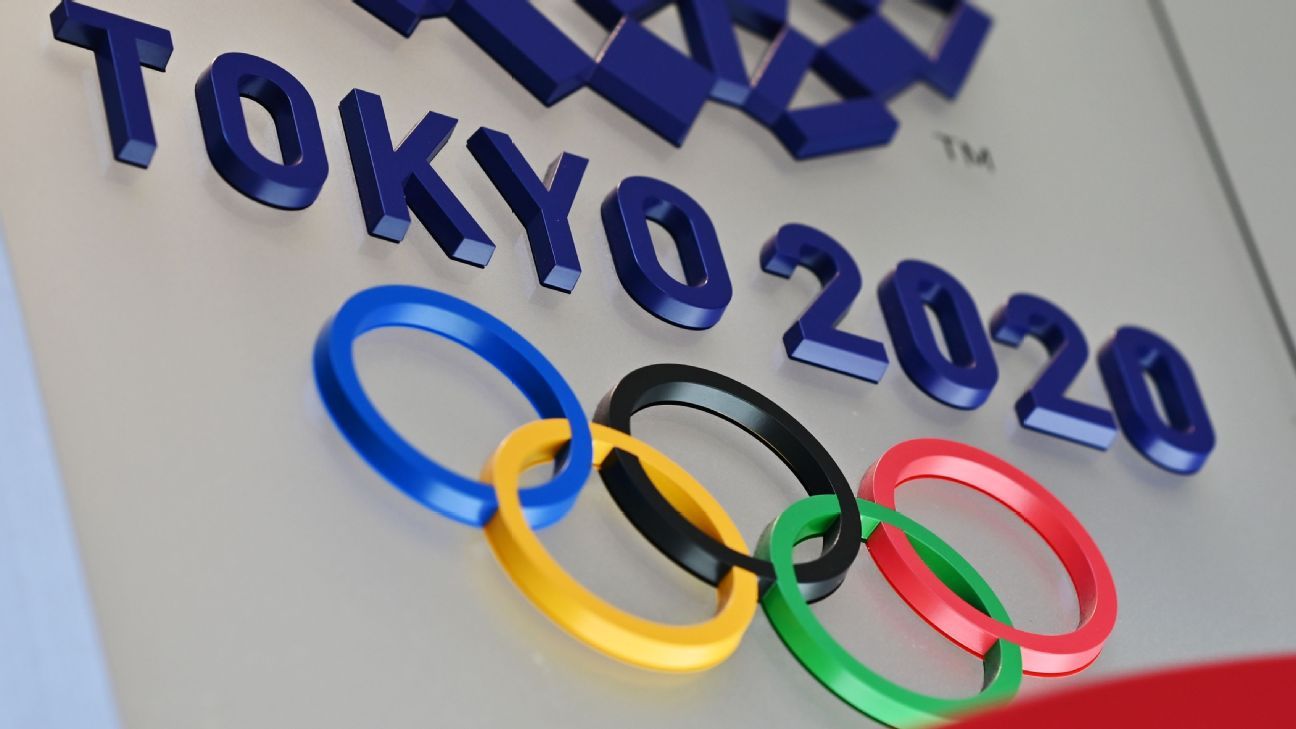 TOKYO — Keigo Oyamada, a Japanese composer working on the Tokyo Olympics opening ceremony, quit on Monday after being criticized for bullying classmates as a child.

“I sincerely accept the opinions and advice I have received, express my gratitude and will keep them in mind for my future actions and thoughts,” he said on his Twitter and Facebook accounts.

“I apologize from the bottom of my heart.”

Reports of his past abuse of classmates, including people with disabilities, recently surfaced online and sparked a backlash on social media as well as demands for his resignation.

Games organizers initially said he would stay because he had shown remorse. Hours after Oyamada tendered his resignation, they reversed their position and called his actions “absolutely unacceptable”. They said their earlier decision to let Oyamada stay in light of his apology and the short time left before the opening ceremony was “mistaken”.

“We sincerely apologize for the offense and confusion caused to so many people during this time,” organizers said in a statement.

“I wish I had known about the issue at an earlier stage, and I wish we had responded more quickly,” she said.

“These Olympics are based on a vision of diversity and harmony,” Tokyo Governor Yuriko Koike said. “Taking this into account, I hope the Games will be mindful of human rights.”

Some critics had said he should hold a press conference and apologize in person. Others have asked why he didn’t apologize sooner.

Oyamada, whose works have been compared to American rock musician Beck, spoke about the abuse in Japanese magazine interviews he gave in the 1990s.

In a statement on Sunday, Atsuko Kubo, head of an association of mentally disabled families, “strongly protested” Oyamada’s past actions and said it was worrying that he had targeted the disabled, who were less likely to retaliate, and that he was still bragging about it years later.

A segment of the music Oyamada composed for Friday’s opening ceremony will not be used, and the musician will also be removed from his scheduled role in the Paralymics opening event, the organizing committee’s CEO has said. , Toshiro Muto, to reporters at a late-night press conference on Monday.

Friday’s ceremony will be held without spectators in a bid to curb the spread of coronavirus infections, although some officials, guests and media are in attendance.

The resignation comes as Prime Minister Yoshihide Suga’s government faces criticism for prioritizing the Olympics despite public health concerns amid resurgence in infections.

Oyamada’s is the latest resignation to plague the Games. Yoshiro Mori resigned from his position as president of the organizing committee following remarks perceived as sexist. Hiroshi Sasaki also stepped down as creative director of the opening and closing ceremonies after suggesting that a Japanese actress should dress as a pig.