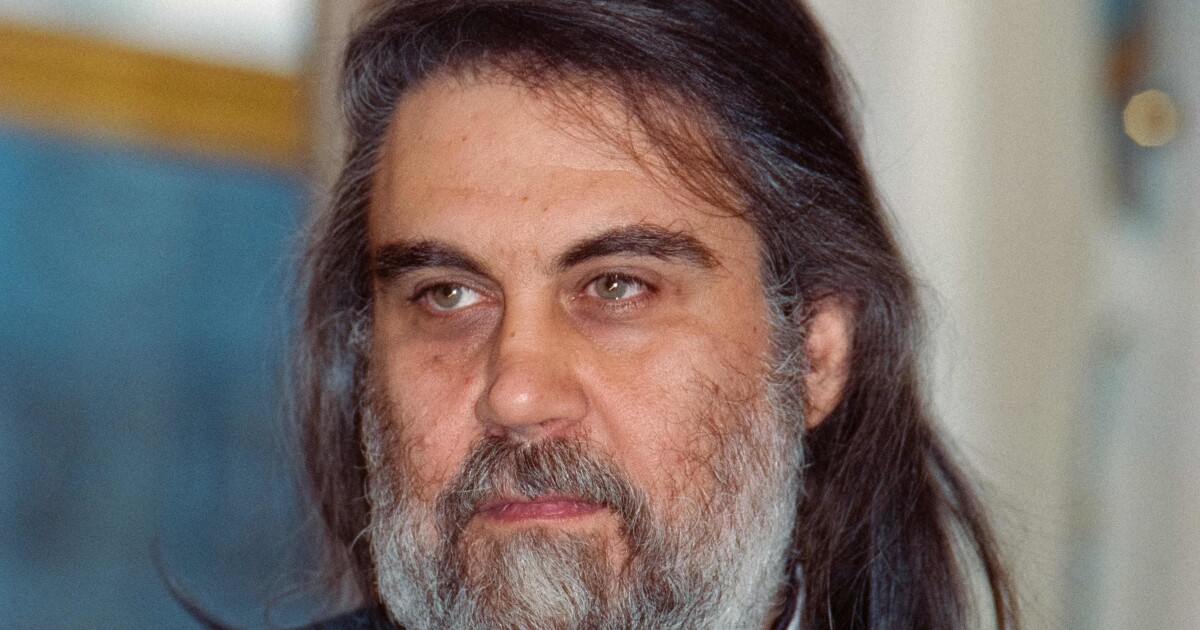 Composer Vangelis, who gave the film chariots of fire its characteristic synth sound, is dead. He was 79 years old. According to his assistant Lefteris Zermas, Vangelis died on May 17 in a Paris hospital from heart failure.

Vangelis was born Evangelos Odysseas Papathanassiou in the Greek city of Agria. He was a self-taught musician who became a young piano prodigy. Then he moved to Paris and co-founded the popular prog-rock band Aphrodite’s child. The band eventually broke up, and Vangelis got a solo recording contract with RCA Records.

In 1981, he composed the score of chariots of fire. Its opening theme, with its uplifting inspirational swell and ornate arrangement, was released as a single and reached the top of the charts. Billboard Hot 100. His efforts earned him a win for Best Original Score at the Oscars.

The success led him to further film work. He notably composed the soundtrack of the original blade runneras well as Carl Sagan’s PBS documentary series Cosmos. Outside of composing sheet music, Vangelis has been prolific in his solo career, releasing albums regularly until last year. Juno to Jupiter.

While he was most associated with the synthesizer, the instrument was also a source of frustration for him. “I’ve been using synthesizers for so many years, but they were never designed properly. They create a lot of problems.” he told NPR in 2016. “Computers have completely different logic than human logic.” So for his 2016 record Rosettededicated to the space probe of the same name, he simply built his own synthesizer.

Vangelis always had an interest in space which was reflected in his music – in its scale and atmosphere. He believed there was something inherent in humans wanting to find out – whether that meant in the sky or in a studio. For Vangelis, becoming a musician was never a conscious decision. “It’s very difficult not making music,” Vangelis told NPR in 1977. “It’s as natural as I eat, as I make love. The music is the same.”

Death of Vangelis: the composer of Chariots of Fire has died | Movies | Entertainment