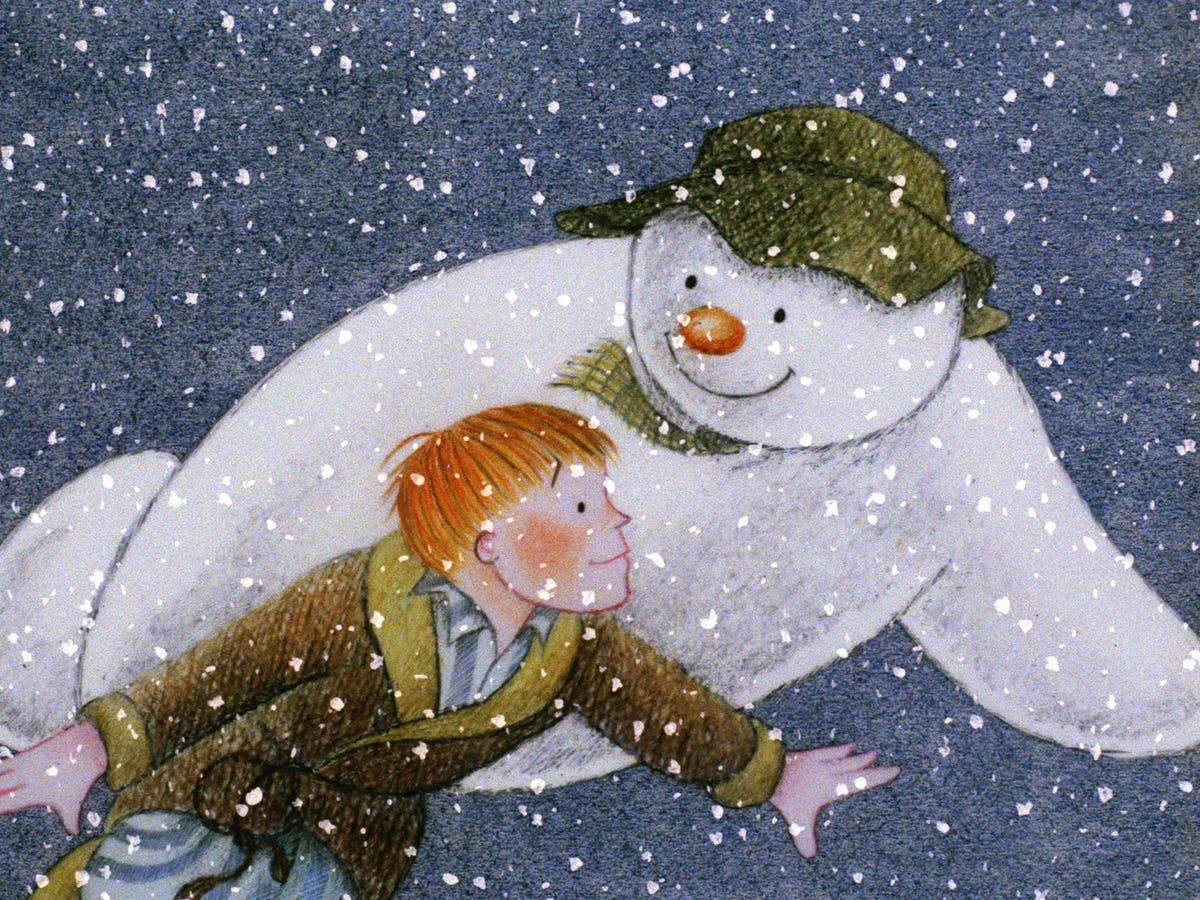 Howard Blake, the songwriter of the famous party song “Walking in the Air”, said he was on the verge of “collapse” when he wrote the song.

The song is best known as the soundtrack for Raymong Briggs’ 1982 animated adaptation. The Snowman.

In a new interview with Metro, Blake said his original idea for “Walking in the Air” was scribbled on the back of an envelope.

By the time of designing the song, he said, he had been “too busy and I had kind of a meltdown.”

The composer added: â€œI had to get away from it all and think. I went to sit on a beach in Cornwall and lived there for about two months.

â€œI wanted to write a symphony about perfect innocence, the innocence with which we are born and which we lose.

â€œI was walking on the beach and this melody came to mind. And I thought, ‘That’s it!’ “

â€œIt just came to me, and I wrote it on the back of an envelope,â€ he added.

The song became the Channel 4 soundtrack. The Snowman after Blake bumped into film producer John Coates.

Blake said that seeing the hand-drawn pictures of the little boy and the snowman, he knew that “this is where this melody belongs”.

The Snowman was an immediate success after it aired on Christmas 1982. It was nominated for an Oscar for Best Animated Short and won a Bafta TV Award.

The story is told through pictures, action and music, and is wordless with the exception of the central song “Walking in the Air”. The orchestral score was performed in the film by London’s Sinfonia and the song was performed by Peter Auty, an altar boy from St. Paul’s Cathedral.

“Walking in the Air” was then covered by Welsh singer Aled Jones.