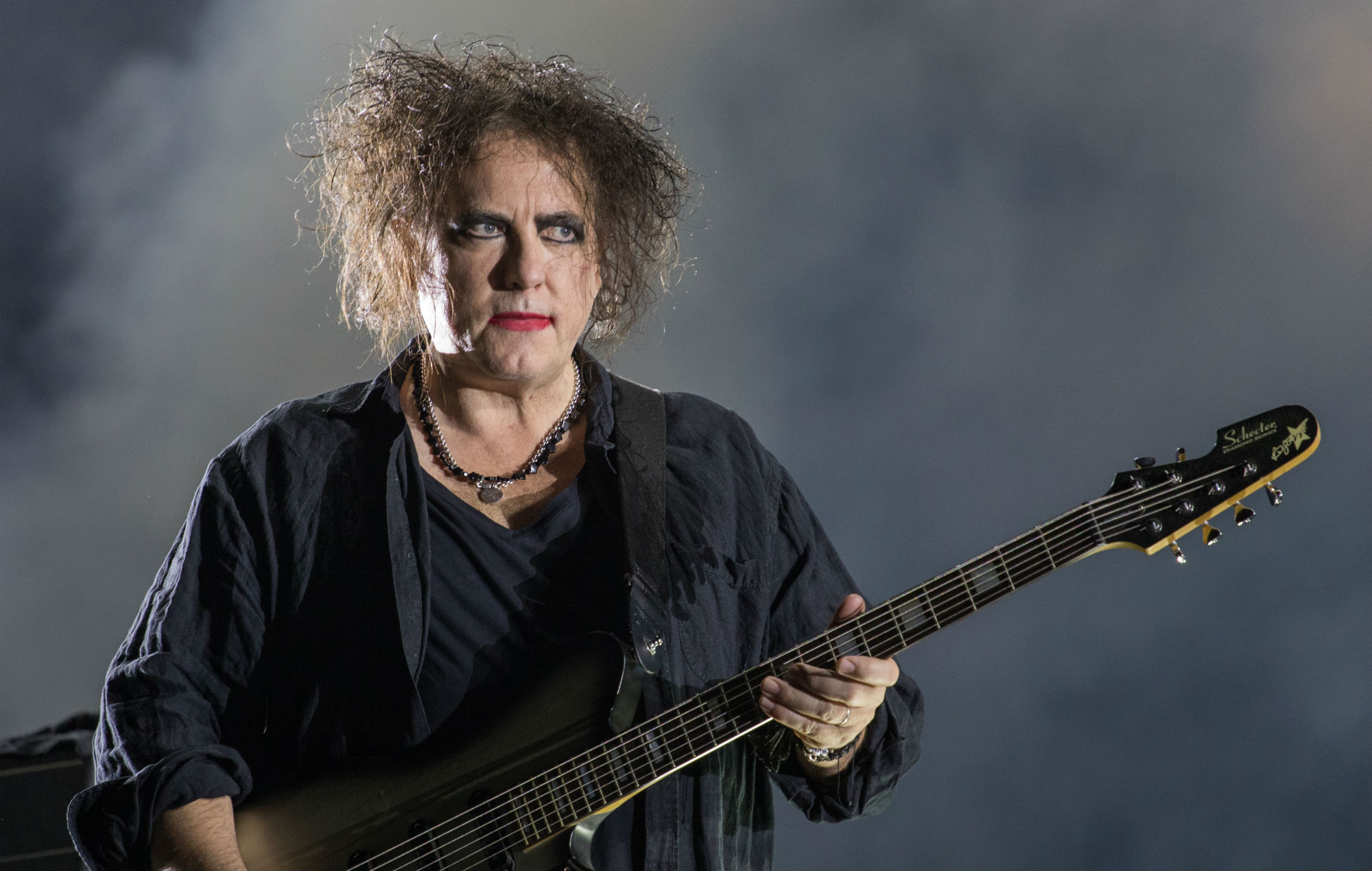 Robert Smith of The Cure took part in a charity livestream yesterday – watch his performance below.

Hosted by Robin Ince, the Nine lessons and songs for the curious A 24-hour live charity event saw Smith perform the songs “In Your House”, “M” and “Play For Today”, taken from the band’s second album, 1980s “Seventeen Seconds”.

The event was broadcast by the Cosmic Shambles network and all proceeds will be donated to the charities Turn2Us, Doctors Without Borders, Mind and the Kings Place Music Foundation.

Smith’s set – which was pre-recorded at an earlier time – saw the frontman perform barefoot, accompanied by a drum machine, from what appears to be his home studio. Watch the session below.

You can always donate to the cause by visiting the Nine lessons and songs for the curious Crowdfunding page here.

In September, Smith revealed he had spent much of 2020 “finishing” a new The Cure album as well as a solo record.

After revealing to NME earlier this year that the band had been hard at work on “two new albums and an hour of noise”, Smith has now said that a year stuck indoors due to COVID restrictions has made him very productive.

The frontman was speaking on BBC 6 Music to introduce his new collaboration with Gorillaz, which he said Damon Albarn first sent to him as he was “finishing the big song at the end of the album The Cure” which he described as “10 minutes of intense unhappiness and sadness”.

Meanwhile, Deftones have shared the remix of ‘Teenager’ by Robert Smith of The Cure, taken from their new ‘White Pony’ remix album ‘Black Stallion’.

To celebrate the 20th anniversary of their seminal third album ‘White Pony’, art-metalheads Sacremento have released a remixed version of the record titled ‘Black Stallion’ – featuring reimagined covers of tracks like Tourist, Squarepusher and DJ Shadow.