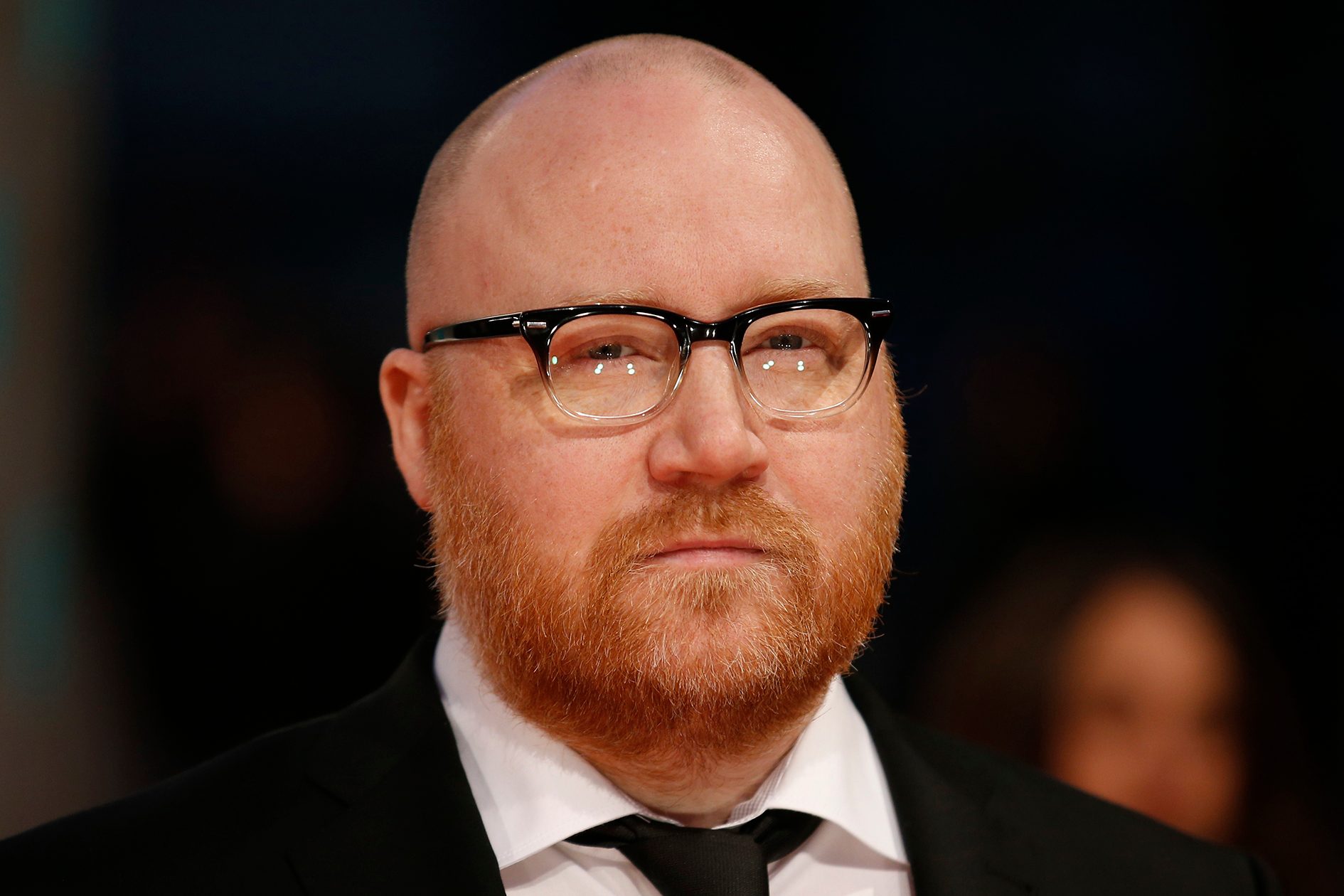 Who was Jóhann Jóhannsson? A guide to the Icelandic composer

He was a prolific Icelandic composer and multi-instrumentalist – one of the most acclaimed film composers of recent decades – who wrote music for a variety of media and skillfully blurred the boundaries between musical genres.

What work was he best known for?

Probably his haunting scores at The theory of everything James Marsh’s 2014 film about the romance between physicist Stephen Hawking and his wife Jane; and Sicario, Denis Villeneuve’s 2015 crime thriller about the FBI’s war on a brutal Mexican drug cartel. Both scores earned him Oscar nominations.

What was his background?

He was born in Reykjavík, Iceland to Jóhann Gunnarsson, a maintenance engineer who worked for IBM, and Edda Thorkelsdóttir. Although he learned piano and trombone from the age of 11, Jóhannsson abandoned them as a teenager to study languages ​​and literature at the University of Iceland. His return to music was through the pop world: he played in various rock and pop bands as part of the Icelandic indie scene in the 80s, before finally deciding to focus on songwriting. and to leave Reykjavík for Copenhagen, then finally Berlin.

How would you describe his music?

Very original. Ignoring the boundary between classical and electronic music, he has created a distinctive sonic world by blending aspects of minimalism, classical forms and symphonic sweep, as well as electronic and acoustic sounds. A humble and intensely private man, Jóhannsson had no interest in appearing commercial. Instead, he aimed “to write music that hits people in a very direct way and then strip it down to a specific core”, as he once said in an interview for the Reykjavík vineyard. The result was poetic, epic and often deeply melancholy.

How did he break through?

Although his first album, England, which he released in 2002, already revealed Jóhannsson’s talent for storytelling and poignant melody, it would take time for filmmakers to grasp its potential. He scored a handful of Icelandic films before gaining fame for his work on “The Miners’ Hymns”, Bill Morrison’s 2010 documentary about coal mining in the north of England.

When did he die?

In February 2018, aged just 48, most likely on a deadly combination of cocaine and prescription drugs – just after being hired to write the score for the disney film Christopher Robin. The film is dedicated to his memory.