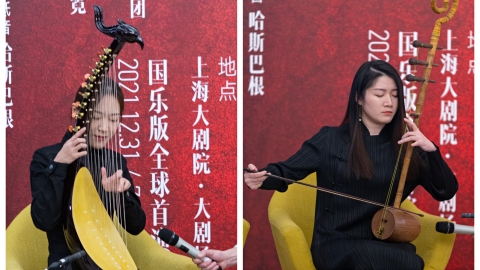 Their performance will include the premiere of a traditional Chinese music version of Tan’s composition “Dunhuang: Buddha Passion” of which he also premiered a version for symphony orchestra.

The new version was commissioned by the Shanghai Chinese Orchestra and led it to make nearly 10 visits to Dunhuang, in northwest China’s Gansu province, for two years to seek the inspiration.

â€œThe art and stories of Dunhuang’s murals are futuristic and transcendent,â€ Tan said. “Animals and people communicate with kindness and humanity, which fascinates me, as I recently worked on the ‘sci-fi sound’ and the ‘metaverse mantra’.”

He added, â€œThis version for Chinese music is created on the basis of ancient Chinese timbre and rhythm, reflecting my reflection on the heritage and contemporary education of traditional Chinese music.

The concert, depicting wall stories and folklore, consists of six chapters – Under the Bodhi Tree, Nine-Colored Deer, A Thousand Arms and A Thousand Eyes, Zen Garden, Heart Sutra and Nirvana.

Pipa Player Li Shengnan will play the instrument behind her back, a typical dance posture depicted in Dunhuang murals. 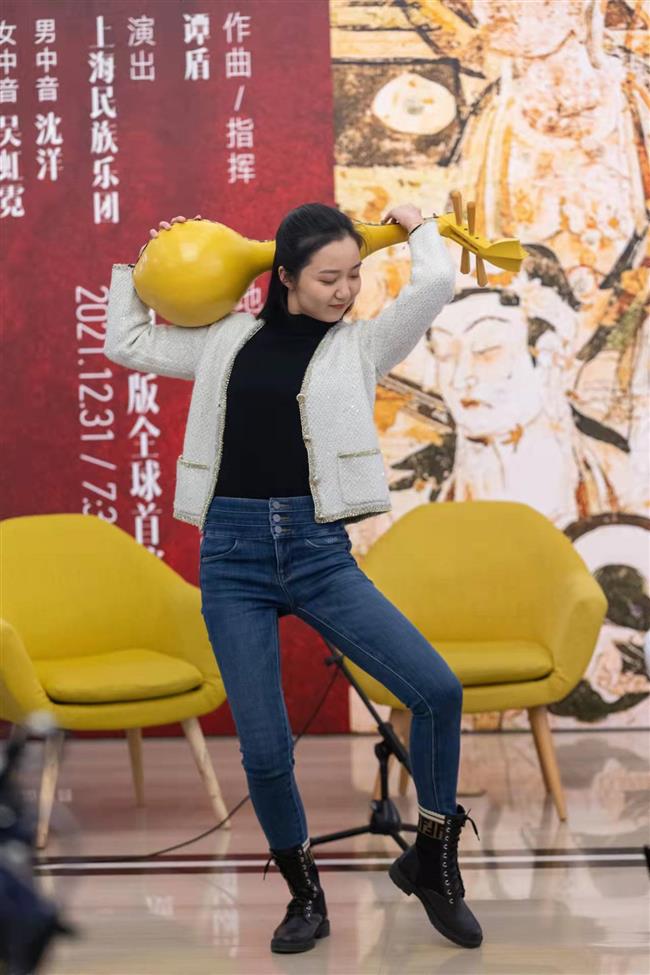 Pipa player Li Shengnan will play the instrument behind her back.

Tan studied ancient Dunhuang instruments and restored three of them – Dunhuang xiqin, konghou and Dunhuang bili – which will be presented to the public during the concert.

â€œWe found original manuscripts of early sheet music, but no contemporary instrument could demonstrate the music,â€ Tan said. â€œThat’s why I ‘recreated’ these instruments with the help of instrument makers in Shenzhen, and I hope the music can take audiences back to those beautiful old days. “ 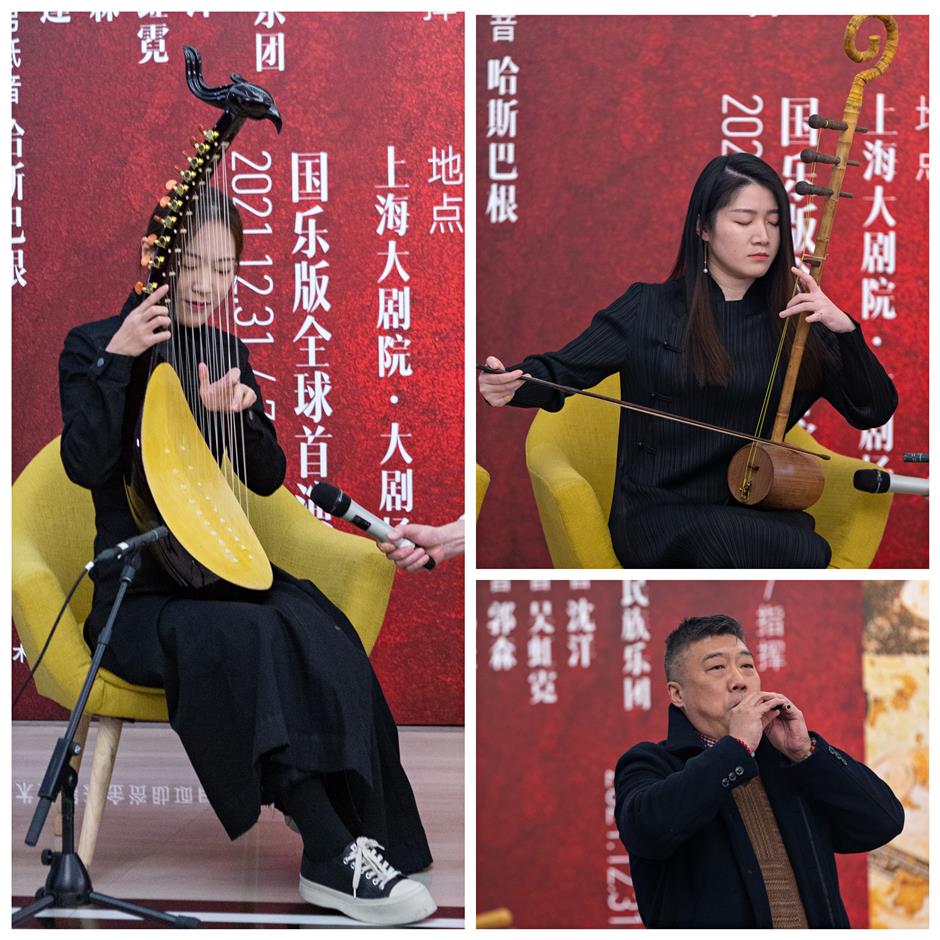 Ancient Instruments – Dunhuang xiqin (to the left), konghou (just above) and Dunhuang bili – will be displayed during the concert.

Thirty years of ‘Sonic the Hedgehog’ with composer Jun Senoue