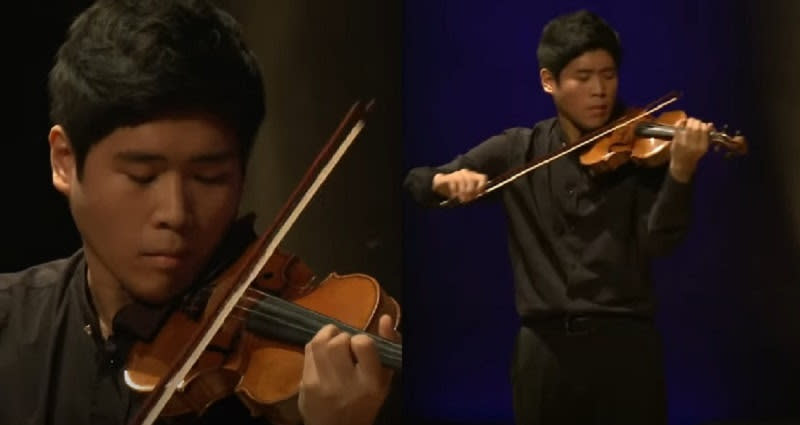 An American violinist of Korean descent has been appointed Principal Violin of the Hamburg State Philharmonic Orchestra (Philharmonisches Staatsorchester Hamburg), an internationally renowned symphony orchestra based in Germany.

A solo violin rises: Daniel Cho, 27, takes on the leadership role after being selected by general music director and conductor Kent Nagano following an audition attended by other orchestra members, reported Korea weather. The announcement came from Sejong Soloists, a string ensemble of which Cho is a part.

About the orchestra: The Hamburg Philharmonic Orchestra, Hamburg’s oldest and most active orchestra, has its origins in the founding of its forerunner organization, the Philharmonische Gesellschaft, in 1828. It currently serves as the orchestra of the State Opera of Hamburg.

Mike Huckabee sparks outrage after tweeting that he ‘identifies’ as Chinese