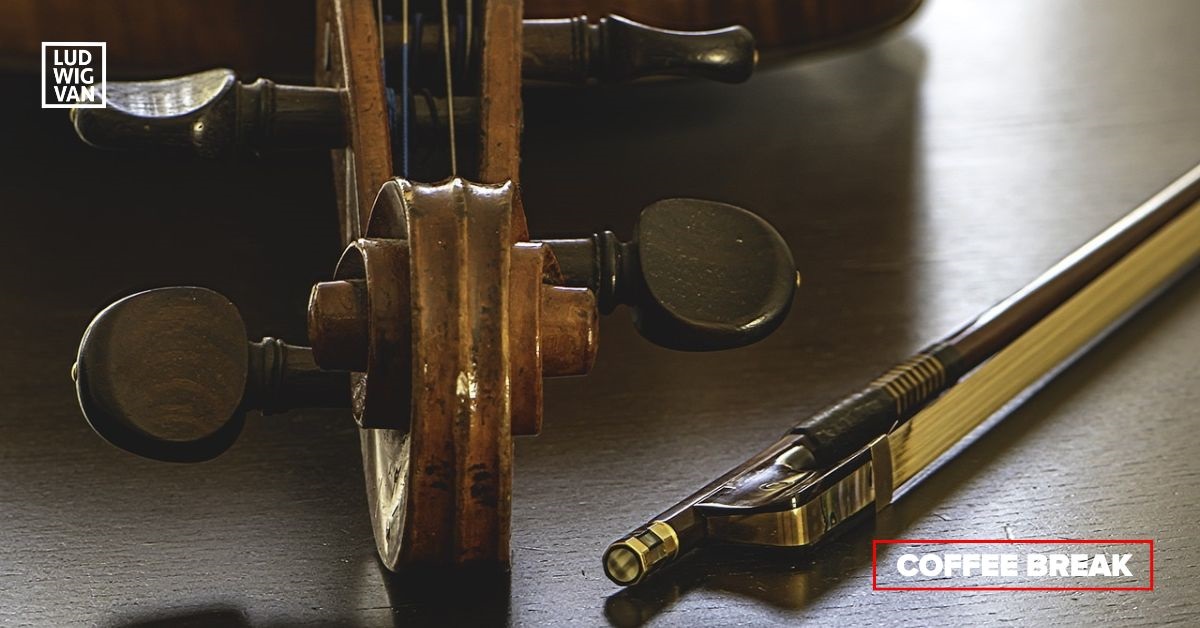 Swedish composer Fredrik Gran has been writing music for robots for a few years. His Cello Concerto No. 1 (2019) was commissioned by renowned Swedish contemporary music ensemble KammarensembleN (SE) and sponsored by the Swedish Arts Council and KUKA Robotics.

As Gran describes it:

“The ‘cellist robot’, a non-human entity at the intersection of performer and instrument, consists of two industrial robotic arms playing the cello. The composition explores the specific and unique playing techniques offered by this system, underlines the idiomatic potential of the robot cellist and studies its anthropomorphic characteristics and their scenographic implications. The robot cellist has developed an individual playing style and techniques as well as a reflective compositional perspective.

The project is underway, and Gran recently released a video demonstrating the capabilities of the robot cellist. You can judge his talents for yourself.

Gran uses the same type of robot found in automobile assembly lines, which already require a certain dexterity. The robot arms can also rosin their bows and tune the instrument. He programmed them to be sensitive enough to play with subtlety and dynamic range, and sometimes duets with them. He has also written for robot contrabass.

His robot cellists maintain an enviable concert schedule in his native Sweden, sometimes playing with other instrumentalists.

Who is Fredrick Gran?

After initial studies at the Academy of Music in Stockholm, Gran completed his doctoral research at McGill university in Montreal in conjunction with the Center for Interdisciplinary Research in Music, Media and Technology.

Gran’s works have been performed widely at festivals and concerts across Scandinavia and Europe, as well as in Tokyo. He has worked with ballet and opera companies, as well as orchestras and chamber ensembles.

Get daily art news straight to your inbox.

Sign up for the Ludwig van Daily — classical music and opera in five minutes or less HERE.