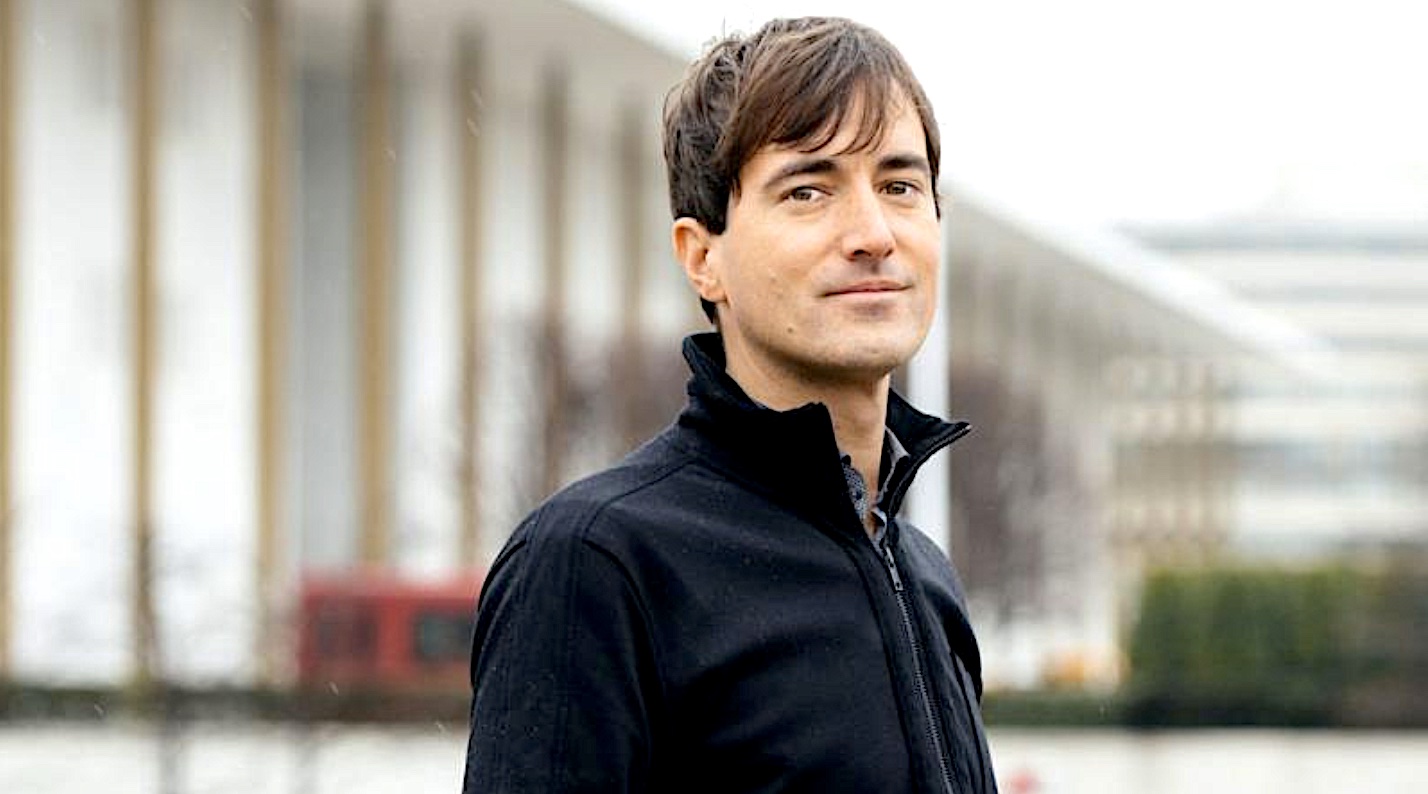 Musical storytelling is on my mind this month as the London Philharmonic Orchestra performs liquid interface, my first large-scale exploration of musical storytelling in the form of an “aquatic symphony”. Premiered at the Kennedy Center for the Performing Arts in 2007, the work features watery orchestral textures and electronic sounds ranging from field recordings of glacier calving to trip-hop beats constructed from water samples.

While the surface of Liquid interface contains many new elements, the programmatic approach dates from the 19th century. But the rays of this one shot in all directions, including the world of rock opera.

The birth of program music was a far cry from English psychedelic masters Roger Waters and David Gilmour. This happened when the choir began to sing during the premiere of Beethoven Nine. Prior to this time, symphonies were not accompanied by lyrics.

The abstract nature of the symphonic form has been broken up by the inclusion of a choir, which is both a musical and a dramatic element. The sound of the human voice immediately triggers a sympathetic response, and Beethoven’s lyrics resonate more with the theme of goodwill and unity.

Thanks to Beethoven, a symphony could now be on Something.

The wall similarly exploded the possibilities of its genre. Waters and Gilmour have built an entire double album around a single concept: emotional walls created by psychological isolation. Like the inclusion of a chorus in the Ninth Symphony, this ‘concept album’ approach utilized both musical and formal innovations. Animate the poetic background of The wall it’s complex sound design and orchestral tones that tie song to song.

The advent of the “concept album” provoked accusations of pretentiousness, much like the 19th century debate over “programmatic music” versus “pure music”. Beethoven’s heirs, from Berlioz to Wagner, will point to the vocal writing of the 9th as proof that the great master saw a musical future less based on traditional forms in favor of symphonic poems. To narrative composers, why use a bland title like Symphony No. 1 when you could use Fantastic Symphony? Brahms disagreed – as well as others – and a great (and productive) debate ensued. 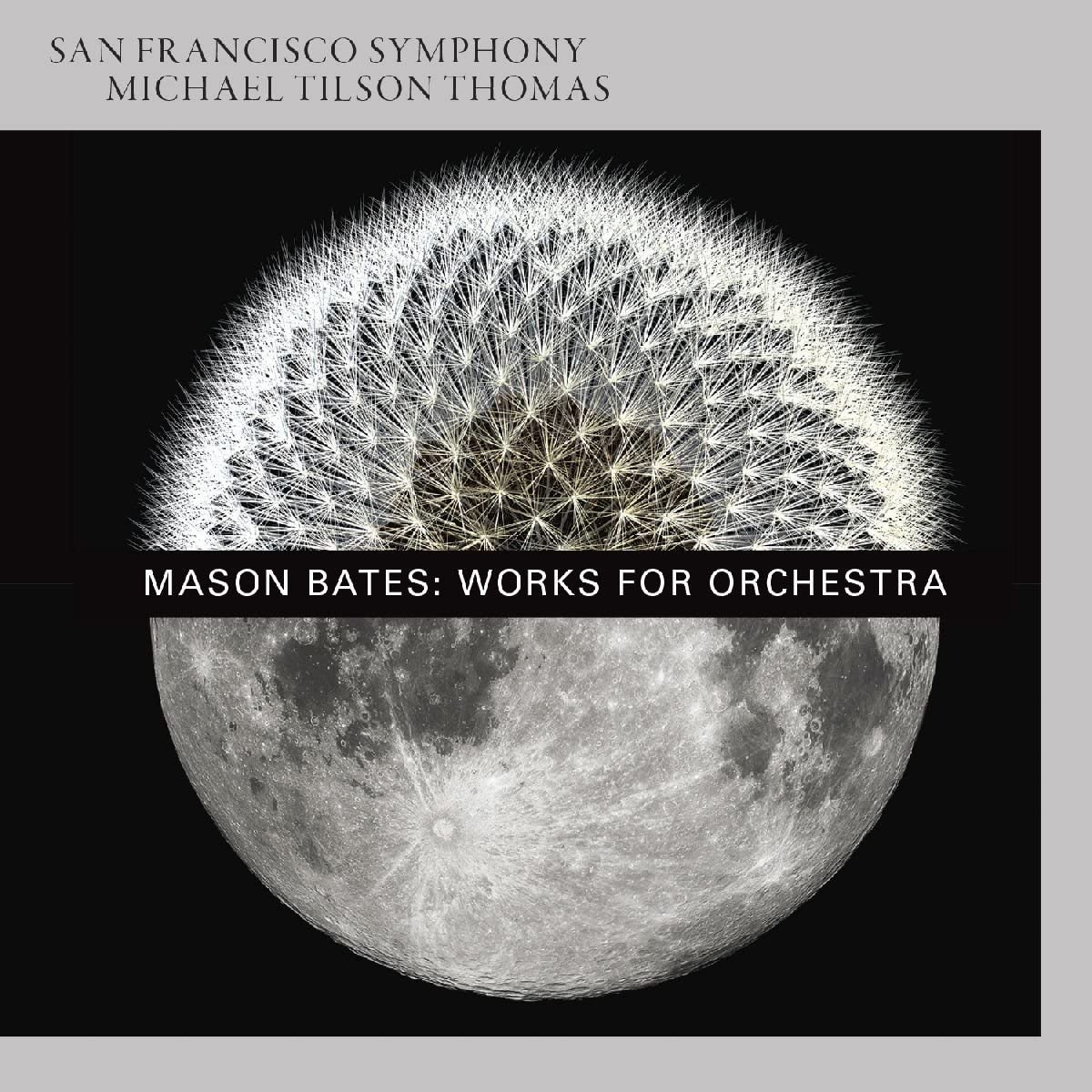 The fundamental challenge of narrative music is to balance the musical surface and the dramatic scenario. The music should be fresh and captivating even if the listener is not reading the program note. When Liquid interface [also featured on a CD of Bates’s music with Michael Tilson Thomas conducting the San Francisco Symphony, pictured right] had its Korean premiere in Seoul, I was very curious how the work would be received by an audience reading a show containing only the title, Liquid interfaceand the titles of the movements (I. Glaciers Calvining – II. Scherzo Liquido – III. Crescent City – IV. On the Wannsee).

As you can see, a lot of information can be slipped into titles. But still, music needs its own autonomous logic; otherwise there is the risk of a “connect-the-dots” sound. For me, the narrative must be linked to precise and clear musical ideas.

For example, the slow movement “Crescent City” explores the destructive power of water. The title refers both to Crescent City in California, which was hit by a major tsunami in the 1960s, and to the nickname New Orleans. The movement uses a sort of Dixieland swing pattern that echoes the main theme. As the movement builds, this echoing motif adds more and more instruments, eventually becoming a powerful wake behind the main theme. The climax shifts from a musical hurricane to a processed field recording of a single.

The crowd in Seoul was amazing. One after another, people came backstage to talk about the cumulative construction of this movement, from playful Dixieland to tragic destruction. Having a simple musical logic to articulate the drama is very useful in narrative music.

But like many artistic endeavors, it is the execution that ultimately defines the work. Watch as the choir erupts in “Ode to Joy”: after a hesitant passage in the minor key, the harmony turns triumphantly to a brilliant D major, with the full orchestra on fire with an air of folk-song simplicity. . Or you can watch Beethoven and Liszt’s performances of Prometheus, the mythological figure who stole fire from heaven. Liszt uses new orchestral effects to evoke fire, staggering violent accents over the strings to create an explosive musical surface. [The composer pictured below by Todd Rosenberg] 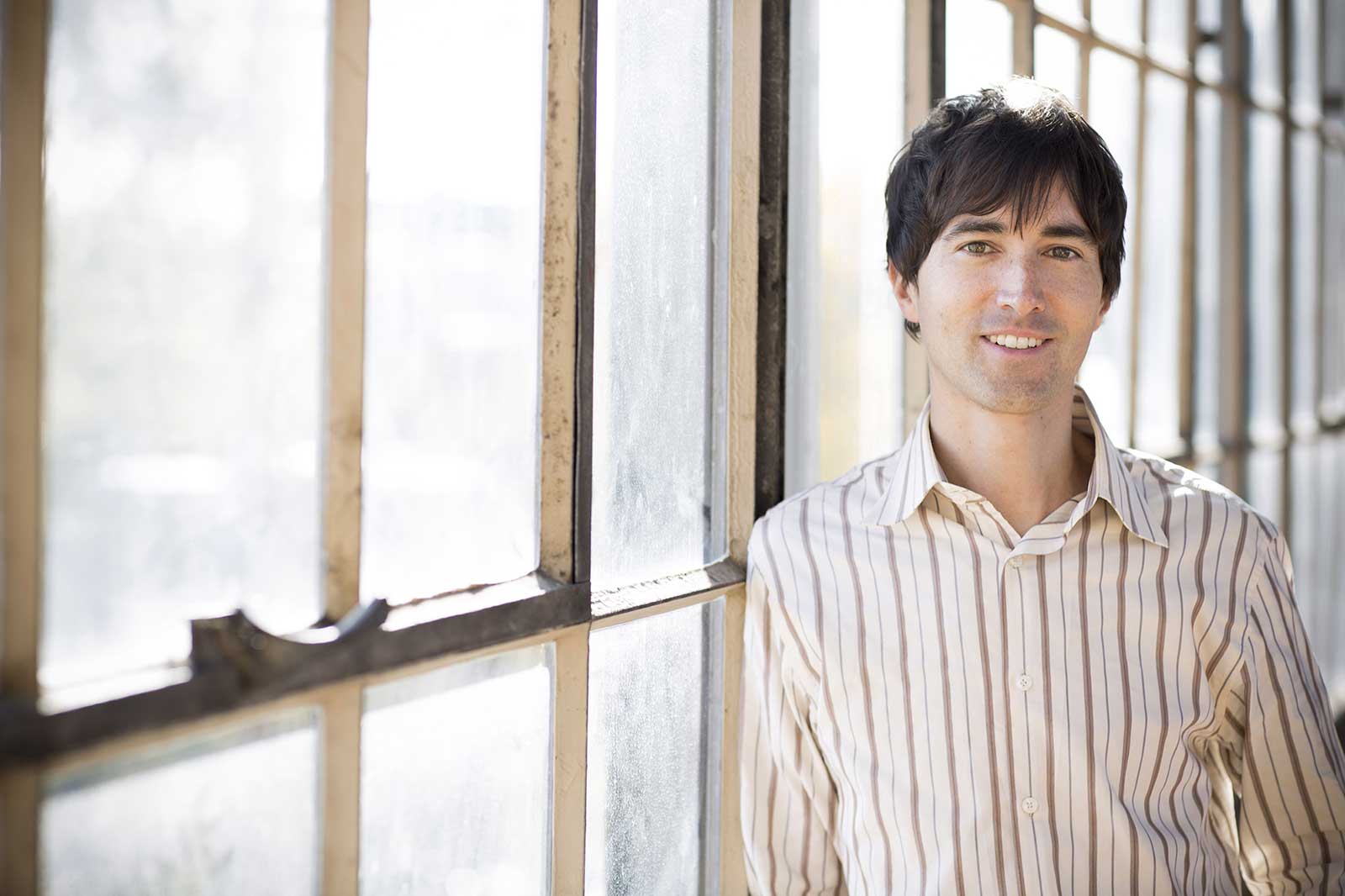 In short, the musical surface of any narrative enterprise must be self-contained. Far from Beethoven, on the other side of the musical universe, is the song “Another Brick in the Wall Part II”. Even for someone who doesn’t understand the full meaning of the words (say, 10-year-old Mason), basic writing is undeniably powerful. The hooks are everywhere, the spooky sound design mixes with a children’s choir, and there’s that great guitar solo. And then you start breaking down the lyrics.

It took me a long time to realize that 19th century programmatic composers and English psychedelic rock had a powerful influence on my narrative symphonic approach. My first attempts firmly used electronic sounds in the world of techno and trip-hop, that is, the beats I encountered as a DJ. A big epiphany has been the understanding that electronics can do so much more than beat: it can take you to Antarctica or Earth’s outer atmosphere. In a sense, digital sounds can behave similarly to the percussion section – both rhythmic (a snare drum) and scenic (a wind machine).

After a century of process-defined symphonic music – from serialism to minimalism – I find it exhilarating to re-examine the programmatic approach with the sounds of the 21st century. Getting an orchestra in sync with digital sounds isn’t easy, but for me, a world of imaginative possibilities awaits on the other side.