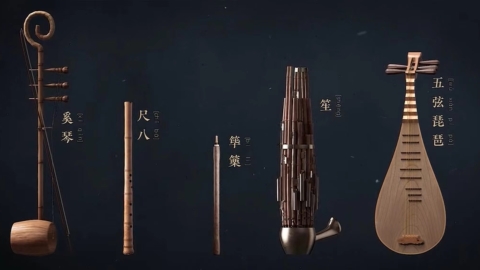 Many of Tan’s recent compositions have been inspired by the art and stories of the Dunhuang Murals in Gansu Province, northwest China, and reflect the musician’s reflections on the heritage and contemporary presentation of traditional Chinese music.

“We discovered over 4,000 pieces of ancient musical instruments in the murals,” Tan said. “I want to turn these ancient cultural fossils into music and present them to the world.”

Tan will bring five old Dunhuang instruments to life in a new symphonic work he composed for the popular mobile game “Honor of Kings” during the concert. The five instruments are xiqin, Chiba, bile, shengand pipa.

Each of them represents a different character from the 14th century Chinese historical novel “Romance of the Three Kingdoms”.

Animation images of the game’s historical characters and heroes will be projected on the big screen during the concert, which will make it more appealing to young audiences. 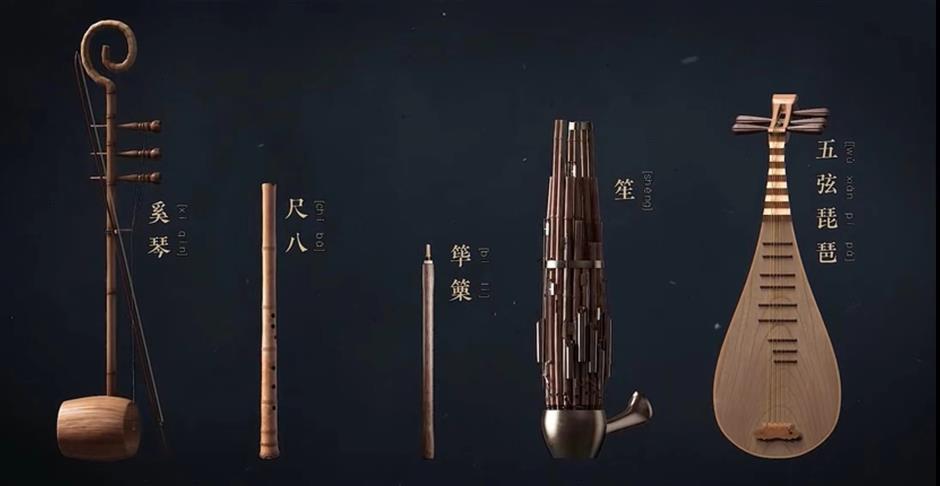 Tan’s exploration of her hometown’s folk culture is the other half of the concert, “Women’s Script.”

Women in Jiangyong County, Hunan Province, wrote letters, stories, and songs in a script known as “women’s script” or “nushu“, from the middle of the 19th century to the end of the 20th century.

Tan spent five years researching this period and presenting his findings to the public in the form of music and videos.

The concert audience will be able to discover stories and emotional bonds between mothers, daughters and sisters in an ancient village in Hunan province. 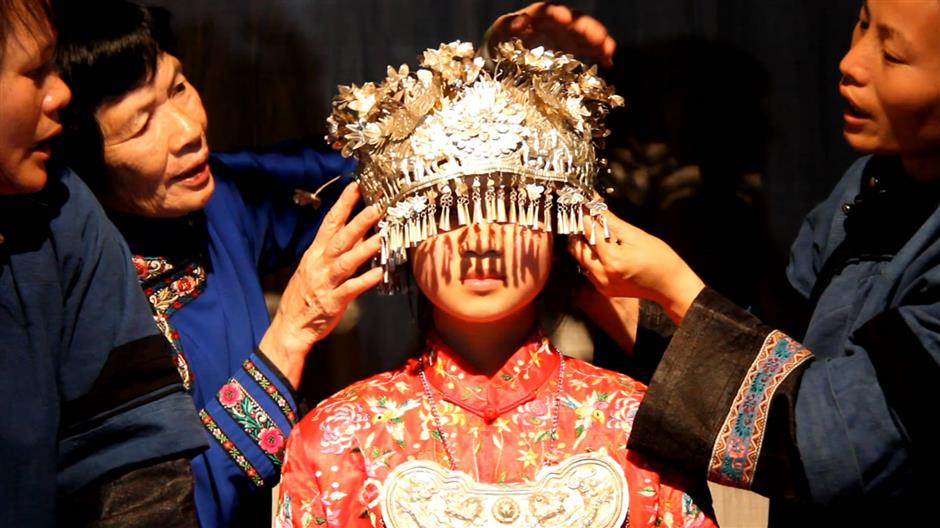 The “women’s script” is a folk culture of Hunan Province.

AVAILABLE NOW | The “strengur” of the composer Halla Steinunn Stefánsdóttir