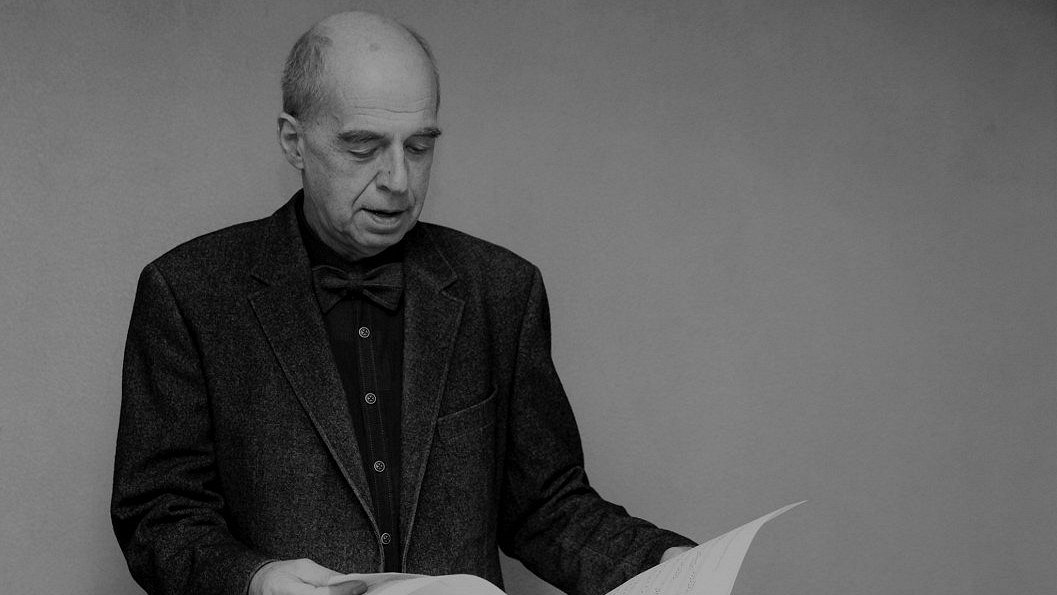 Brauns, one of Latvia’s most beloved musical figures, celebrated his 70th birthday in September. He was born in Riga into a family of doctors and studied at the Emīls Dārziņš High School of Music in piano, choir and choir conducting classes, and at the music theory department, where he also studied composition.

In 1970 he began studying at the Latvian State Conservatory Jāzeps Vītols, graduating in 1975.

Mārtiņš Brauns became known to the general public as a member and leader of various musical ensembles and groups, but the most productive years of his work were connected with the group “Sīpoli” – considered one of the best bands Latvians of all times. He also held a position as head of the music department of the Latvian National Theater and composed numerous works for stage and cinema as well as concert hall and choir.

His best-known work is “Sun, Thunder, Daugava”, which was written for a production of Rainis’ poem “Daugava” at the Valmiera Theater. It has established itself as part of the national canon and is considered by many to be something of a second national anthem.

Our condolences to his many friends, family and colleagues.

Did you see an error?