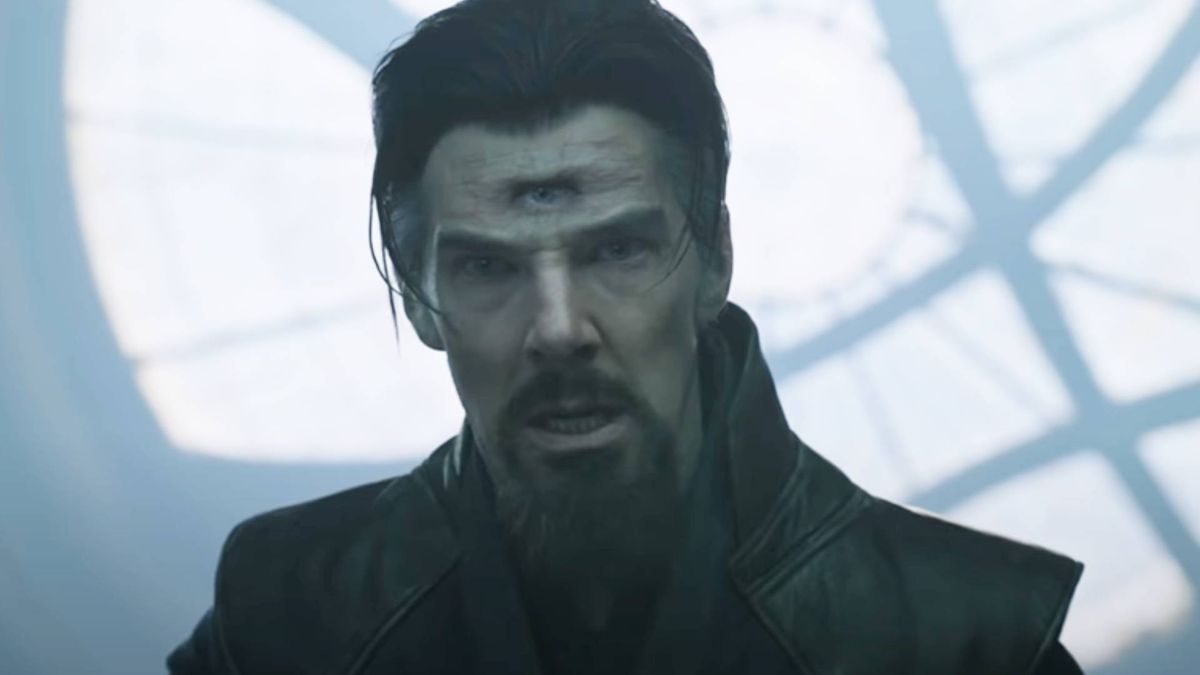 Doctor Strange in the Multiverse of Madness, composer Danny Elfman has revealed the change Kevin Feige made to the film at the very last minute. Spoilers ahead!

At one point in the film, Stephen Strange fights a dark, alternate version of himself in an epic battle that uses literal musical notes as weapons.

“When Sam [Raimi, director] first described him to me, I said to Sam, “I don’t know what you’re talking about,” Elfman told Marvel.com (opens in a new tab). Raimi then filmed the scene and walked back to Elfman to show him what he was thinking.

“Literally, not metaphorically, these notes fly off the page,” Elfman said. “It was working different classical pieces against each other; famous pieces. Then, at the very 59th minute of the 11th hour, at the very end, Kevin Feige came in and said to just simplify Beethoven against Bach. I did another pass where it was Beethoven’s ‘5th Symphony’ versus Bach’s ‘Toccata and Fugue’. It really worked perfectly.”

The sequence ended up being very imaginative, with the two wizards dueling with the famous music flying through the air between them.

For more on the film, check out our explanations on:

Catch up on the MCU with a Disney Plus subscription.