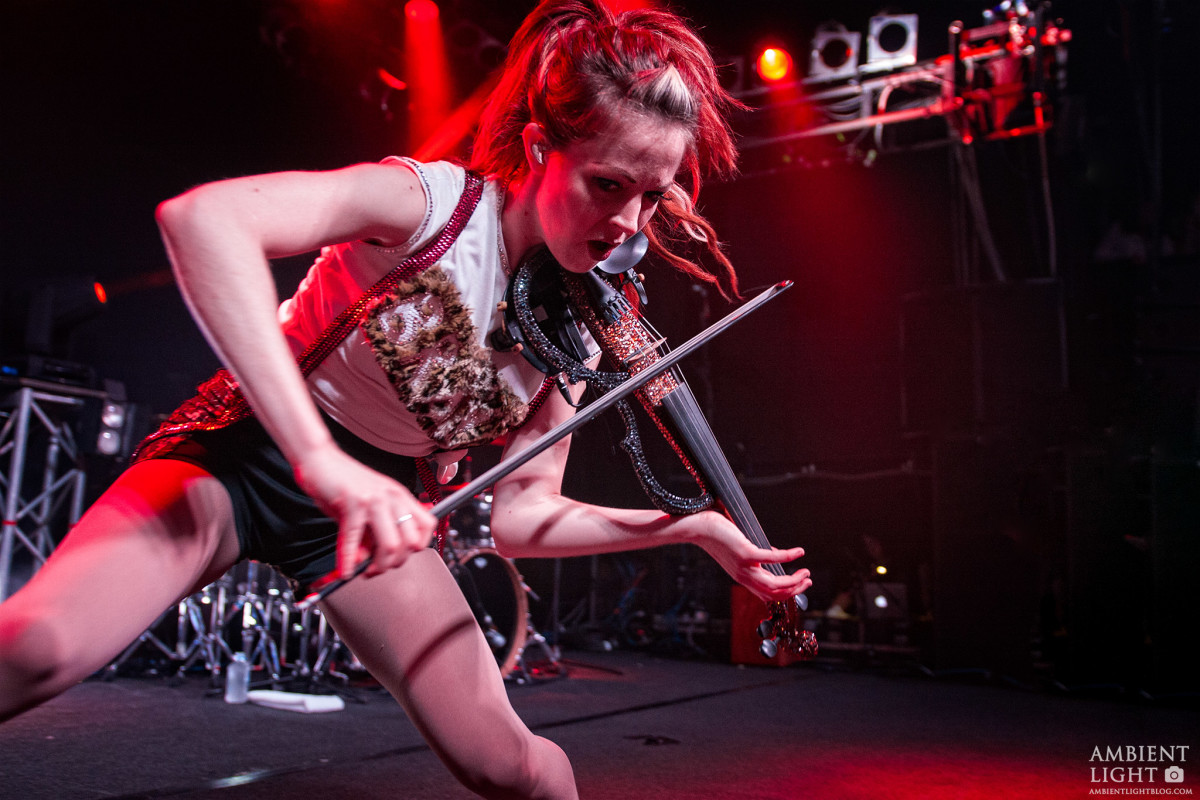 hit mobile game Azure Lane celebrates its second anniversary in style, teaming up with a viral sensation, violinist and electronic musician Lindsey Stirling for a new song for the game’s soundtrack.

“What You’re Made Of (feat. Kiesza)” was created for Azur Lane with gameplay and lore in mind, as Stirling’s writing takes on game content thematically.

“I wrote the song for those times when we feel like we’re not strong enough,” Stirling said. “And those are the most important times when we have to dig deep and remember what we are made of.”

Reflecting these sentiments in-game, the song’s themes serve as an epic soundtrack for the game’s naval battle elements, set on a water-covered planet and facing attack from mysterious enemies named “Siren “.

“What You’re Made Of” will no doubt have players ready to take on Siren in-game, and will surely be enjoyed just as much outside of Azur Lane via Spotify, Apple Music, and all major music markets and streaming platforms. .

Azur Lane also has more plans for the future, but for now players can enjoy the mystical sounds of “What You’re Made Of” in-game or on all music platforms. here.