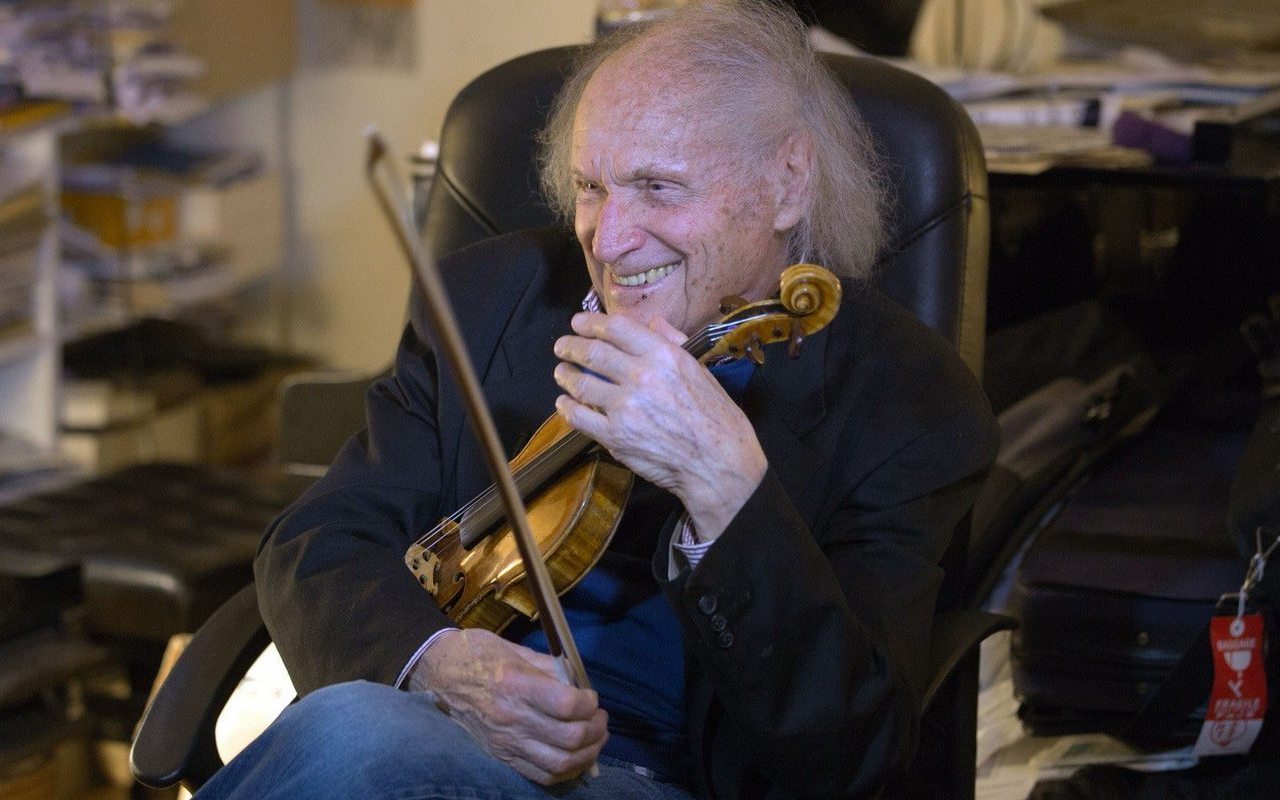 The world-renowned Israeli musician who once performed with Mick Jagger and his Rolling Stones bandmates has died aged 98 in Paris, France.

The world famous musician, who played with rolling stones and jazz greats, as well as the most respected orchestras and conductors died in Paris, France, last week (ends25Dec20).

Gitlis was reportedly the first Israeli musician to perform in Soviet Russia in 1963.

His death was confirmed by the French Minister of Culture, who called him “a magnificent performer and a generous musician”.

Gitlis began his career as a violinist in the 1920s and was still performing in the 2010s.

He was born in Haifa, Israel in 1922, and sent to the Paris Conservatory at the age of 10 under the direction of the violinist Bronislaw Huberman.

“I am speechless and deeply saddened by the loss of the one and only, Ivry Gitlis”, cellist Micha Maisky declared.

“Bon voyage to #ivrygitlis..The Legend of the #Violin, the extraordinary #artist, the unique personality loved by all his #friends and the public around the world..You will be missed..”, pianist Théodosie Ntokou added.

“So, very sad to have to accept the passing of the great, the unique, the so deeply lovable, the glorious, the irreplaceable (and often impossible!) Ivry Gitlis. There will never be another like him”, the cellist Steven Isserlis wrote a tribute on Twitter.

“Ivry Gitlis is dead. What an amazing, hilarious soul. Last time I saw him at a dinner party in Paris, he made me laugh so much I had to spit up my food, taught a lesson in impromptu violin, then started hitting on my wife (at age 94)”, conductor James Gaffigan recalled his fondest memories of the late musician.