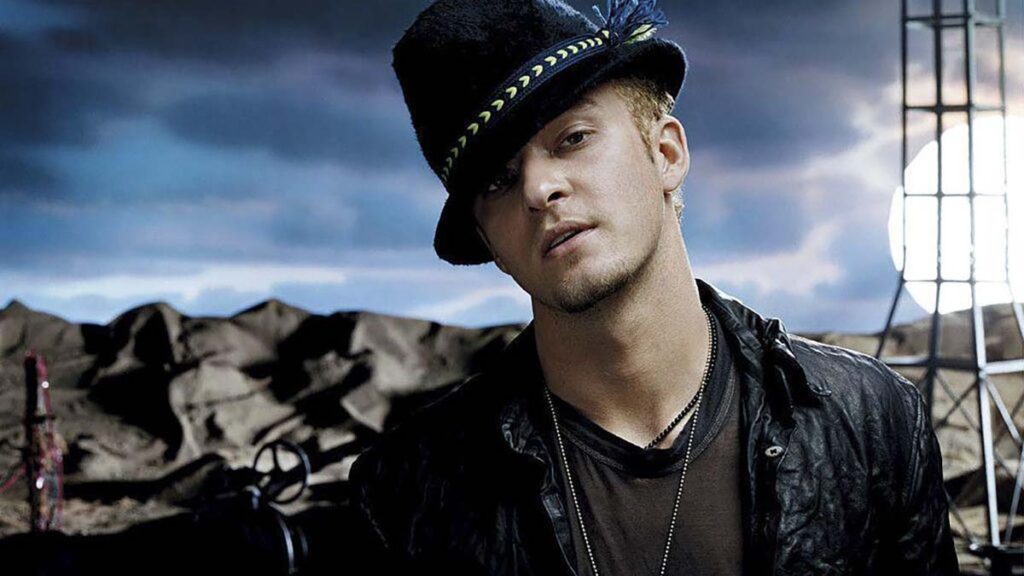 Justin Timberlake released his iconic solo debut “Justified” in November 2002, just over a year after the release of NSYNC’s last album “Celebrity.”

At the time, Timberlake was taking a hiatus from the band to pursue solo music, but that hiatus turned into a full-time departure, effectively ending NSYNC’s career while the band was at its peak. “Justified” has sold over 10 million copies worldwide and made Timberlake a household name while establishing him as a musical force in his own right.

Recorded with The Neptunes, Timbaland, Scott Storch, The Underdogs and Brian McKnight, “Justified” saw Timberlake co-write every song on the album and it gave him four monster hits in the form of “Like I Love You” ( feat. Clipse), “Cry Me A River”, “Rock Your Body” and “Señorita”.

Sonically, the record saw Timberlake move away from NSYNC’s commercial pop and into harder R&B territory, drawing inspiration from Michael Jackson (some of the songs on the record were written with Jackson in mind) and exploring sounds that his fans had never heard of him. before.

To mark the album’s 20th anniversary, I’ve gone through all 13 tracks and categorized them. Use the arrows below to see if you agree with my ranking…

One of seven tracks produced by The Neptunes on the record, “Let’s Take a Ride” is a midtempo R&B jam that sees Timberlake leaning into his soulful side. The song isn’t bad on its own, it’s just not as memorable as the rest of the album. It was a staple on the setlist for the “Justified” world tour that ran from 2003 to 2004 and it gave Timberlake a break from dancing.